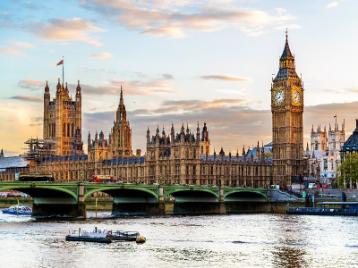 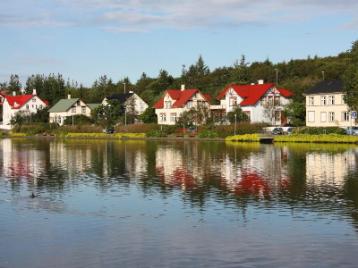 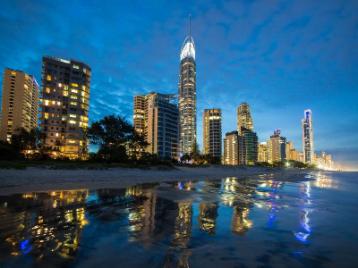 Discover the neighborhoods of Tokyo Station

Tokyo Station is the city’s the most important intercity rail terminal, and with a daily throughput of more than 3,000 trains every day, it’s easily one of the busiest terminals in the country. Major rail companies operating here include the East Japan Railway Company, Central Japan Railway Company and the metro. JR Kanda Station is one stop to the north.

Marunouchi is an important financial district near Tokyo Station, and the major financial institutions towering over these tree-lined avenues include the Tokyo Stock Exchange. Hotels near JR Tokyo Station are especially popular with business travelers. Prominent attractions include the Shin Marunouchi Building (the tallest in the area) and the Mitsubishi Ichigokan Museum.

Nihonbashi means ‘Bridge of Japan’, and the bridge in question has been the terminus of the Japanese network of highways since the Edo Period. This has been an important commercial hub since that period, and today’s most prestigious shopping venue is Coredo Nihonbashi, with its modern department stores and restaurants. The metro conveniently stops by Nihonbashi Station.

Nihonbashi also hosts the Tokyo City Air Terminal, a massive public transport interchange. This is a last stop for tourists in downtown Tokyo before being shuttled off to Narita International Airport or Tokyo International Airport. The excellent transportation services in the district make the comfortable hotels in Nihonbashi a top choice for commercial tourists as well as travelers on business.