What to Do in Brisbane | Outdoor Attractions & Family-Friendly Activities

As the third-largest city in Australia and capital of Queensland, Brisbane is a popular tourist destination and gateway city to Northeastern Australia. Looking for what to do in Queensland? The city boasts miles of gorgeous beaches, is a cultural mecca for art and entertainment, and offers world-class cuisine and a vibrant nightlife. In 2015, Brisbane was selected as one of the top 10 most beautiful cities in the world by Rough Guides, winning the title for its combination of high-rise modern architecture, lush green spaces and the scenic Brisbane River. 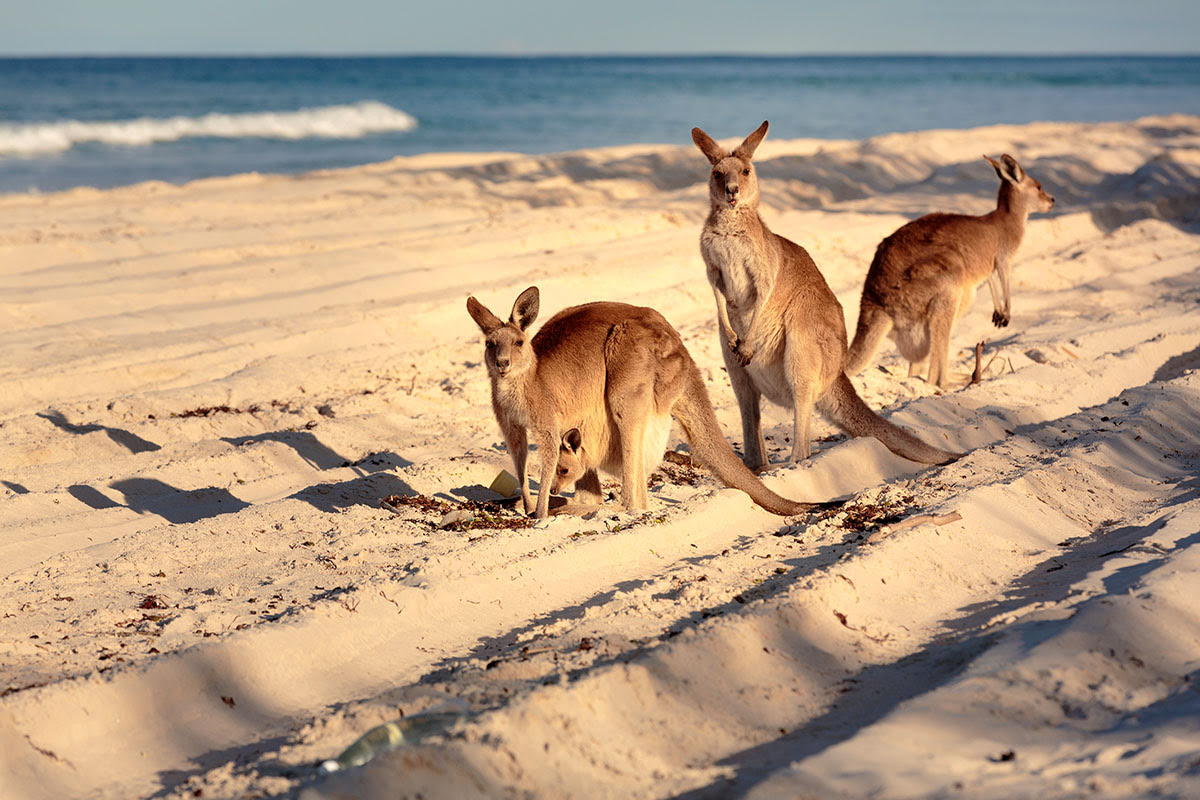 What to Do in Brisbane | Outdoor Activities Down Under

The Queensland area boasts miles of popular surfing beaches from the Sunshine Coast to the Gold Coast. Other popular swimming and surfing beaches can be found at Moreton Bay and its three primary islands Moreton Island, North Stradbroke Island and Bribie Island, all of which are accessible by ferry.

Check In to On The Beach Resort, Step Out to Bribie Island 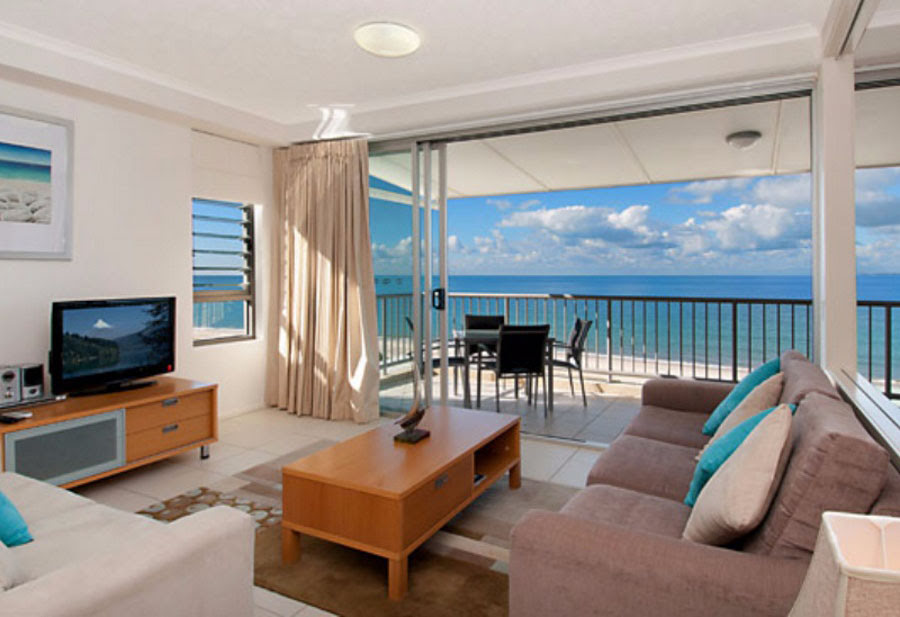 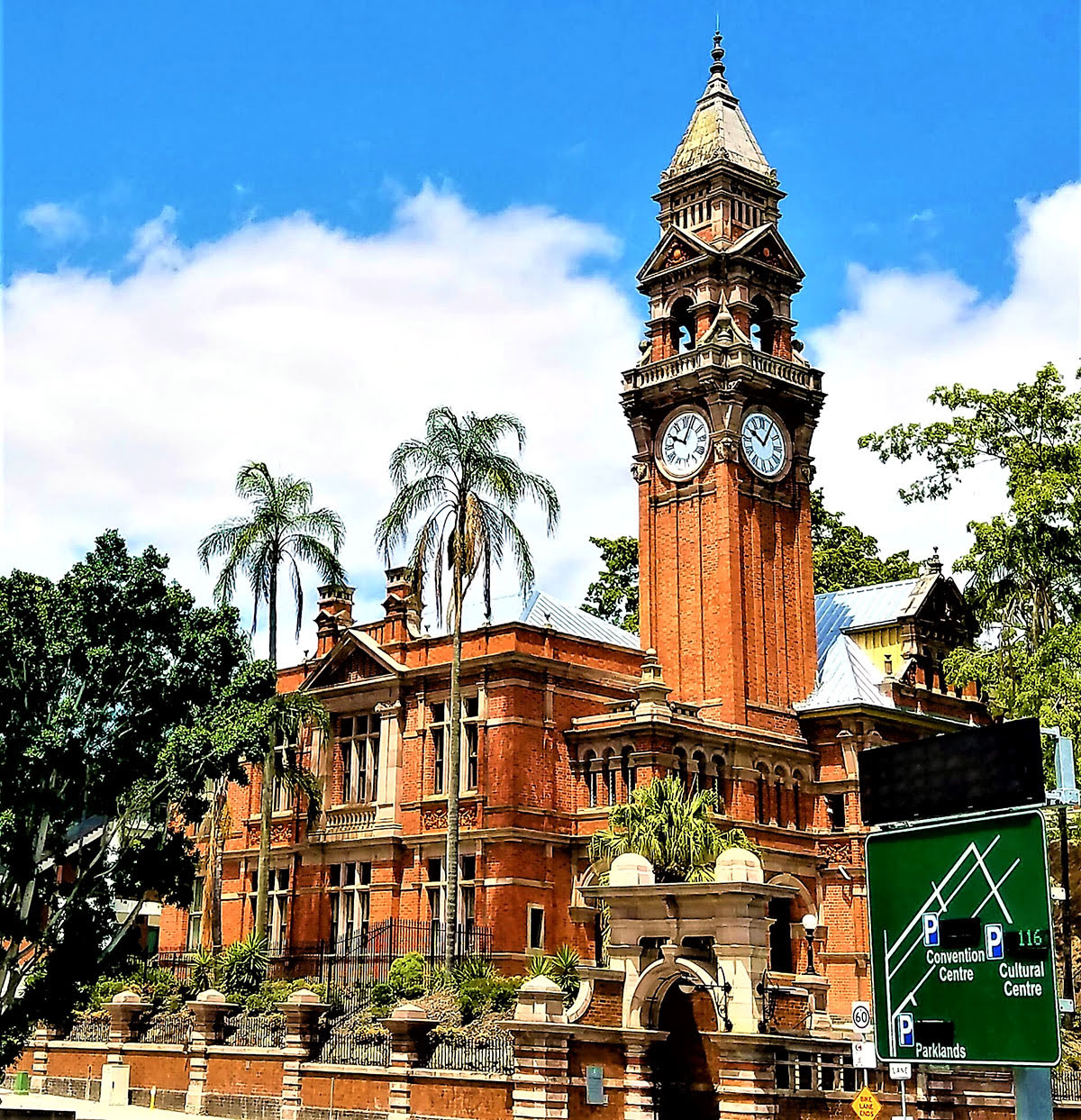 What to Do in Brisbane | Indoor Activities

Check In to Menso at Southbank, Step Out to Queensland Gallery of Modern Art 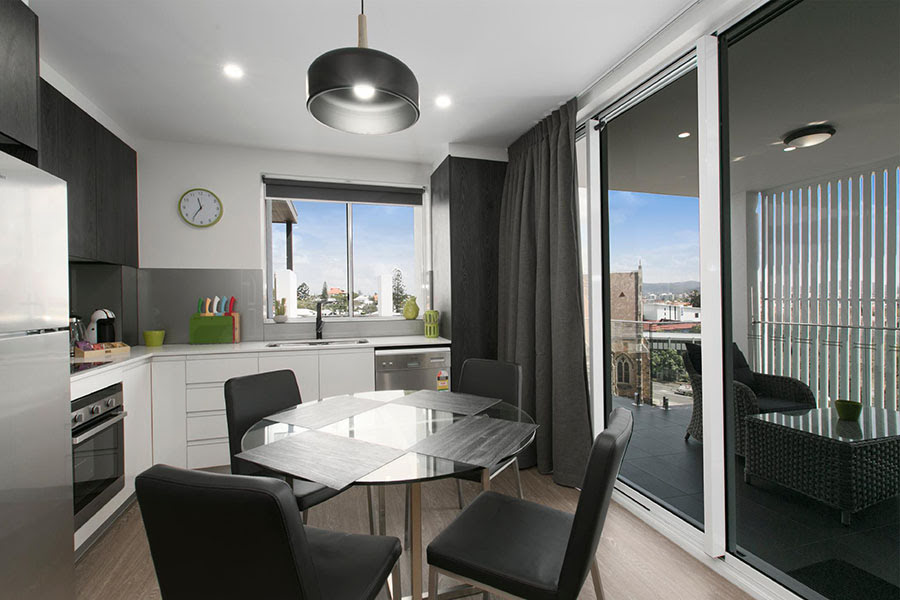 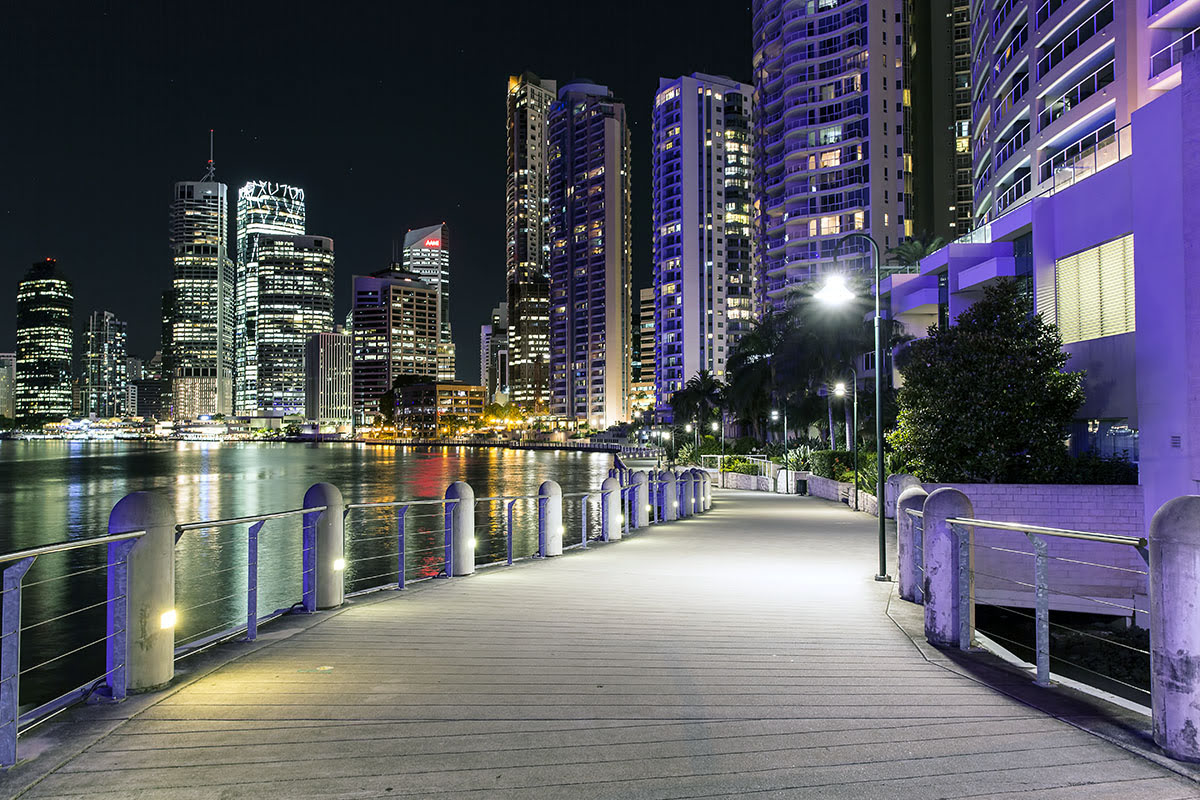 What to Do in Brisbane | Explore Attractions by Public Transport

Brisbane’s floating Riverwalk, which runs along and floats over the Brisbane River, offers a unique way to explore Brisbane’s central business district and inner suburbs. Brisbane prides itself on being sustainable and environmentally friendly, so it’s no surprise that public transportation is one of the best ways to get around the city and surrounding areas. You can get around for free using the City Hopper ferry service and City and Spring Hill Loop bus service. And with the TransLink go card, you can travel on all TransLink bus, ferry, and rail services across southeast Queensland. Go Cards can be purchased at both Brisbane international and domestic airports, and from convenience stores and train stations throughout the city. 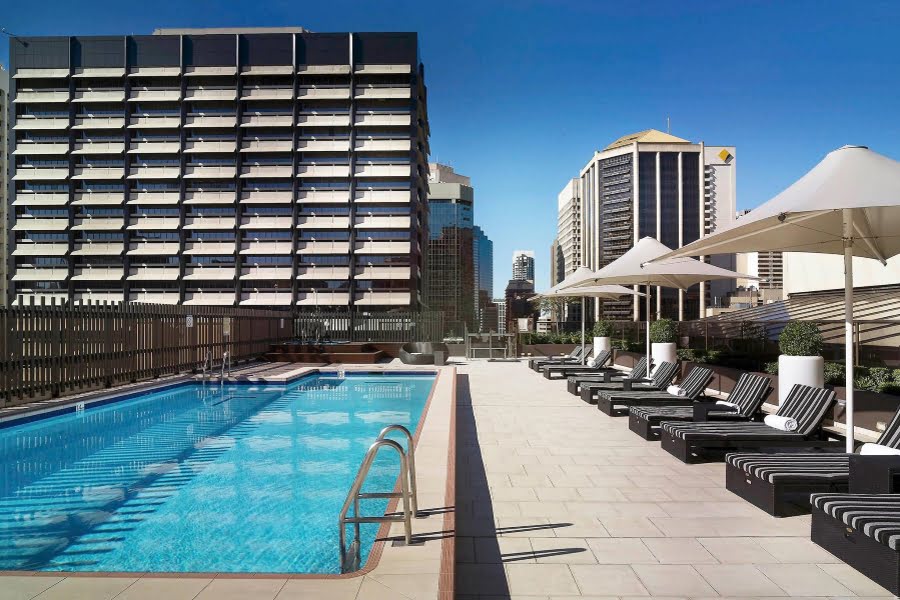 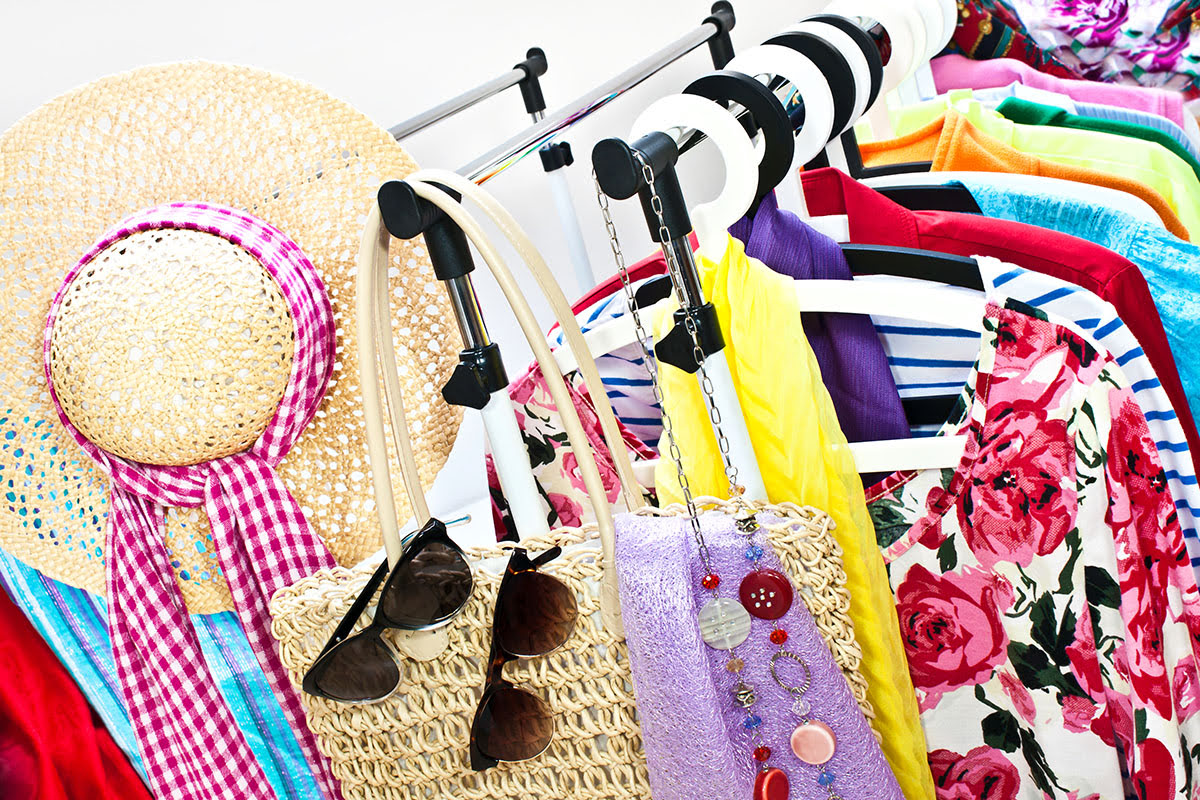 What to Do in Brisbane | Travel Tips

Check In to Breeze Lodge, Step Out to Brisbane 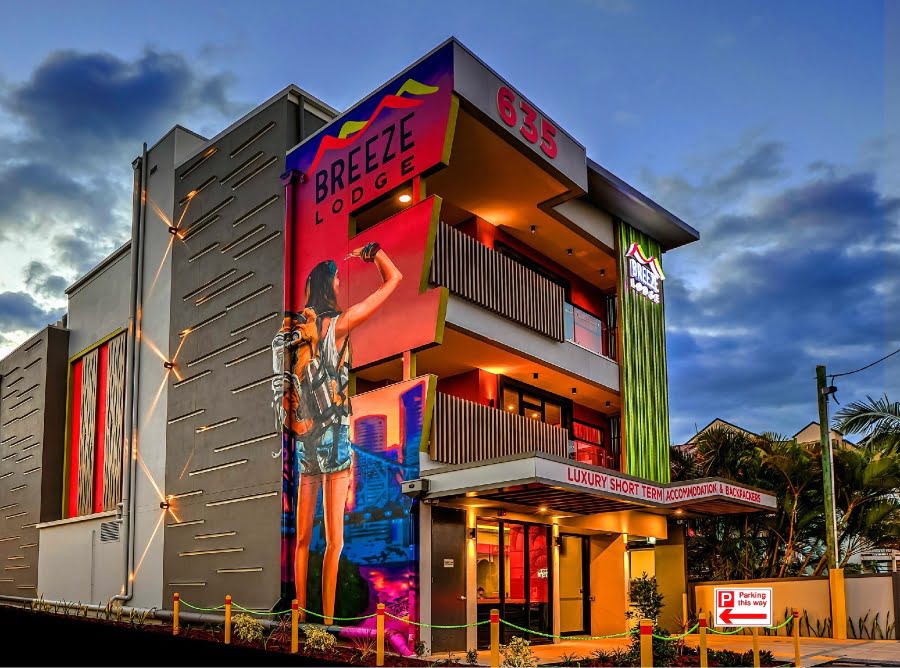