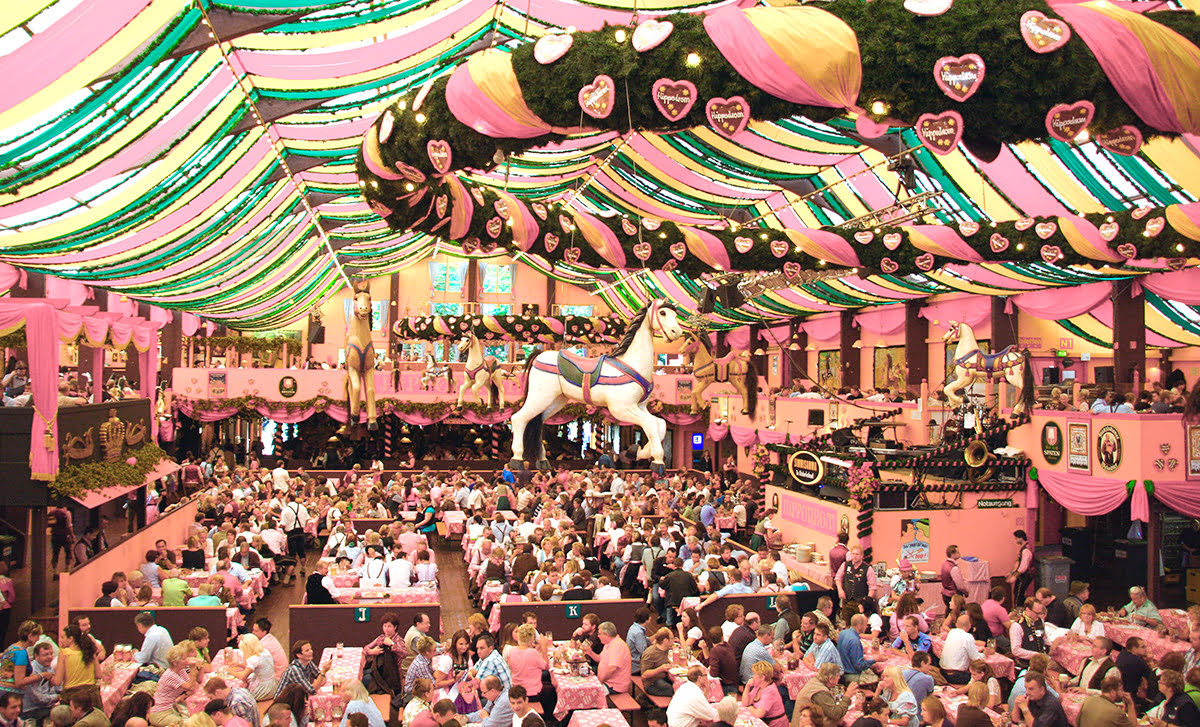 Plan your next trip

Cities across the world are gearing up for annual Oktoberfest celebrations, but there’s only one place to get the real deal, and that’s in Munich! For the 186th year in a row, Munich Oktoberfest will welcome millions of visitors in dirndls and lederhosen to the biggest beer festival in the world, and while it’s guaranteed that more than 7 million liters of brew will be consumed, Munich Oktoberfest 2019 features way more than beer guzzling. For more than two weeks the fairgrounds arena of Theresienwiese will be transformed into an amusement park packed full of rides, game booths, traditional festivities, and best of all, all the German food you can eat!

AGODA EXTRA: download the official Munich Oktoberfest App to get up-to-date information about events and program times. The app also includes a site plan, so you’ll never get lost in Theresienwiese, and a friend finder, so you’ll never be alone, either!
Read more