Passengers can board Japan’s world-famous bullet train at Shin-Osaka Station, making it a great home base for day-trippers wanting to explore Osaka and other popular tourists destinations, like Kyoto and Hiroshima. Shin-Osaka Station isn’t surrounded by historic landmarks and attractions, but hotels near Shin-Osaka Station are easy to find.

Shopping & things to do near Shin-Osaka Station

Rent a bicycle and get some fresh air along the Yodo River at Yodogawa Park. Luggage storage lockers are available at the train station. Eki Marche Shin-Osaka and arde!Shin-Osaka are adjoining shopping centers just off the train platforms. Both are good places to grab some food and souvenirs. 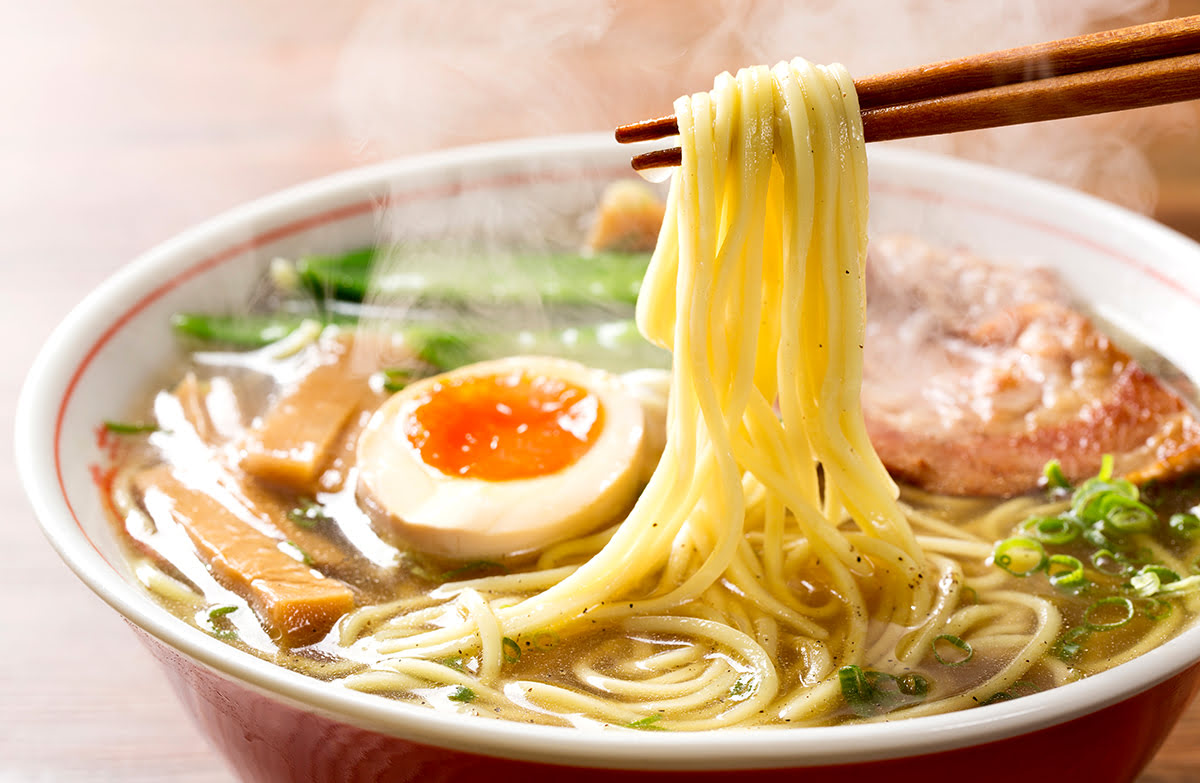 Enjoy a sit-down meal on a budget at the station, or venture to Nishinakajimaminamikata Station, one stop away, to explore local restaurants in Yodogawa. At Kyochabana Shin-Osaka, you can scarf down some okonomiyaki on the second floor of the Shin-Osaka Hankyu Building, just north of the main terminal. At Yanaken Boo, enjoy a sit-down meal of Japanese cuisine on the third floor of the Shin-Osaka Hankyu Building. Sample authentic ramen at Ramen Uroko, a popular specialty restaurant, by taking the Midosuji Line to Nishinakajimaminamikata Station. 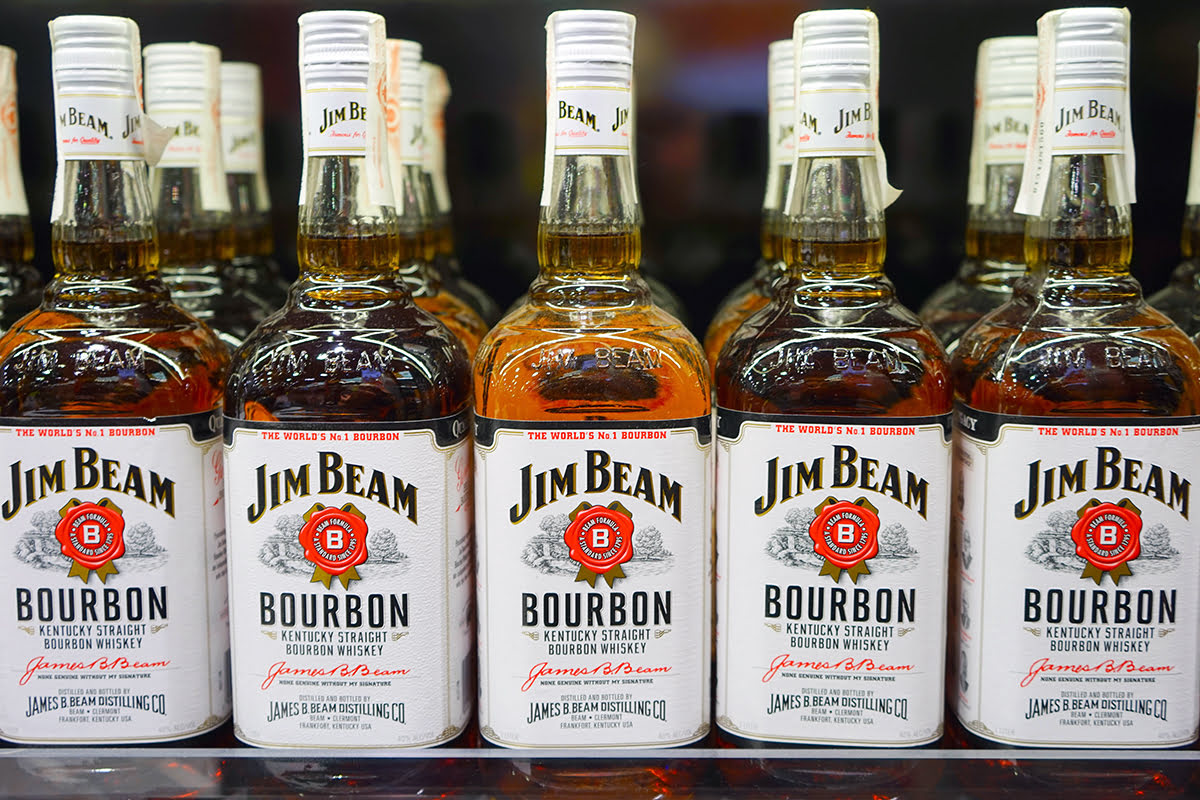 Bar 19: watch the sunset while enjoying a drink on the top floor of Courtyard by Marriott Shin-Osaka, just a 3-minute walk north of Shin-Osaka Station.

Most travelers arrive at Shin-Osaka Station via a Shinkansen bullet train, and while the four-story layout is pretty straightforward, first-time travelers might benefit from separating train lines by destination.

Tokaido: connects to Tokyo, Nagoya and Kyoto in the east

Kyushu: connects to Hiroshima and Hakata in the west

Sanyo: connects to Fukuoka, Hiroshima and Okayama in the far west

Check In to a hotel or hostel near Shin-Osaka Station 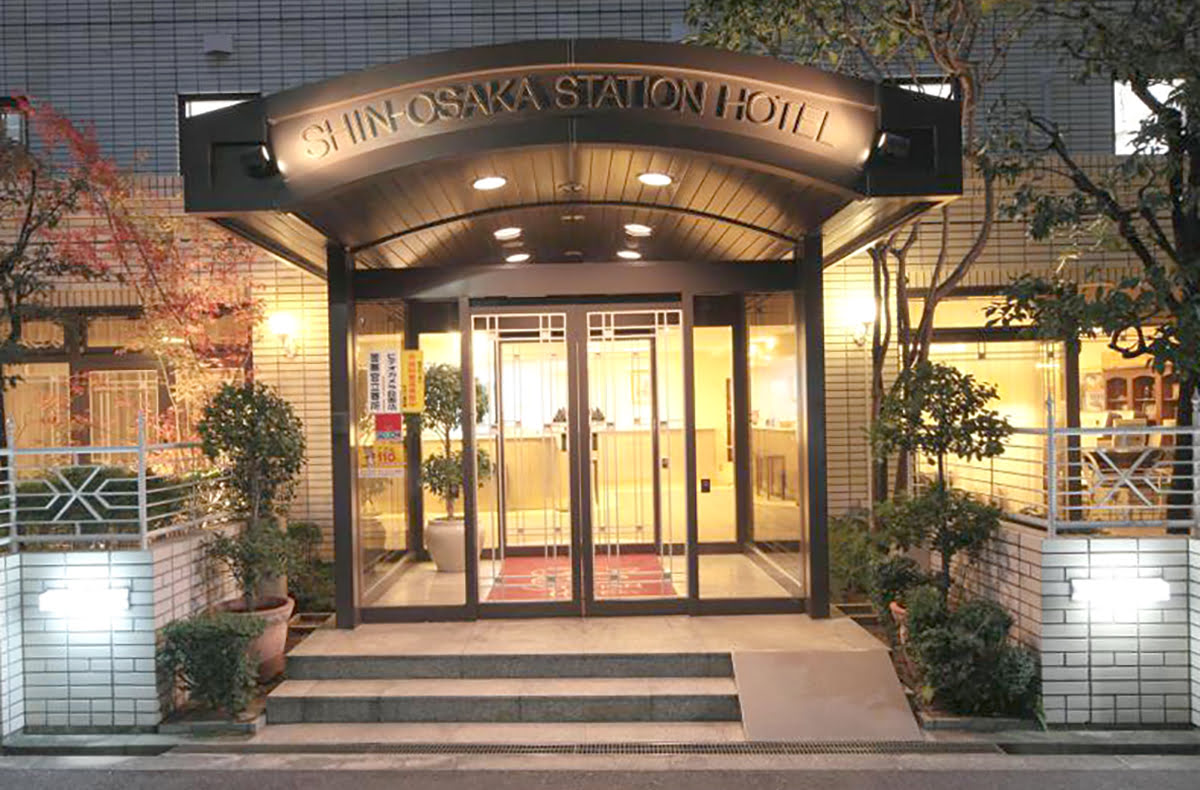 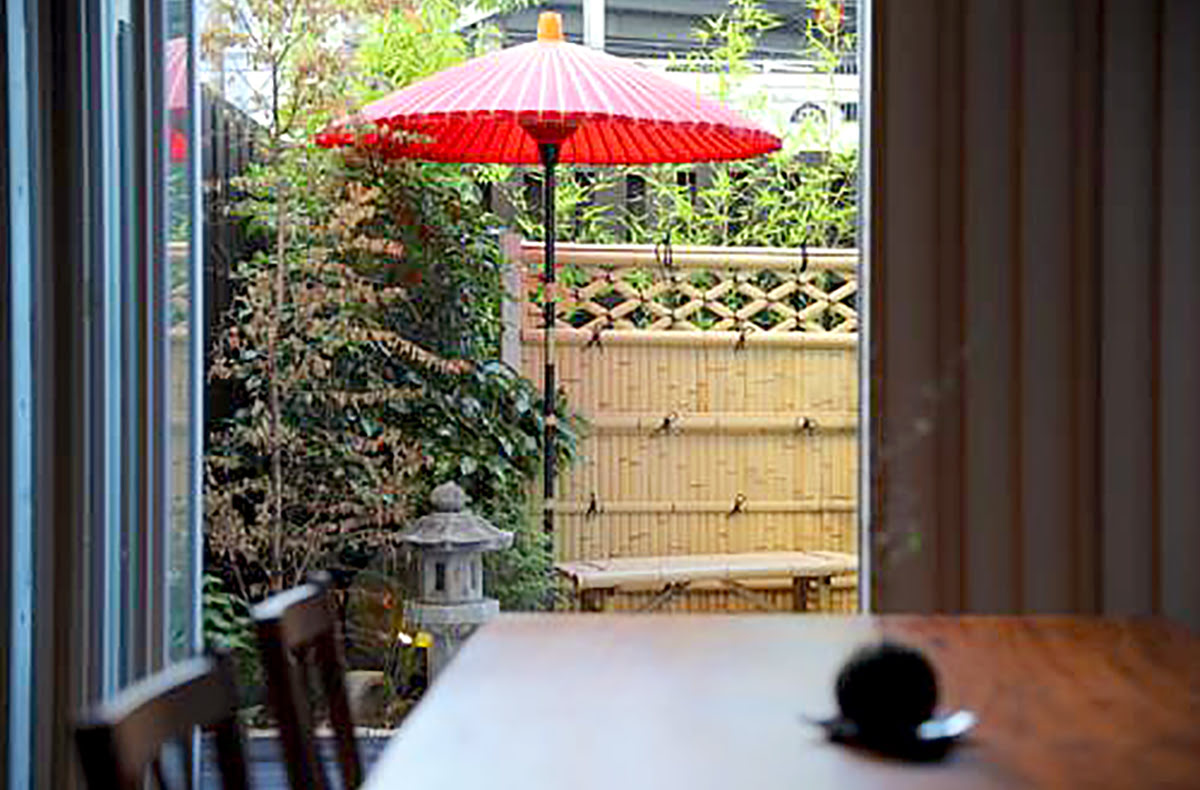 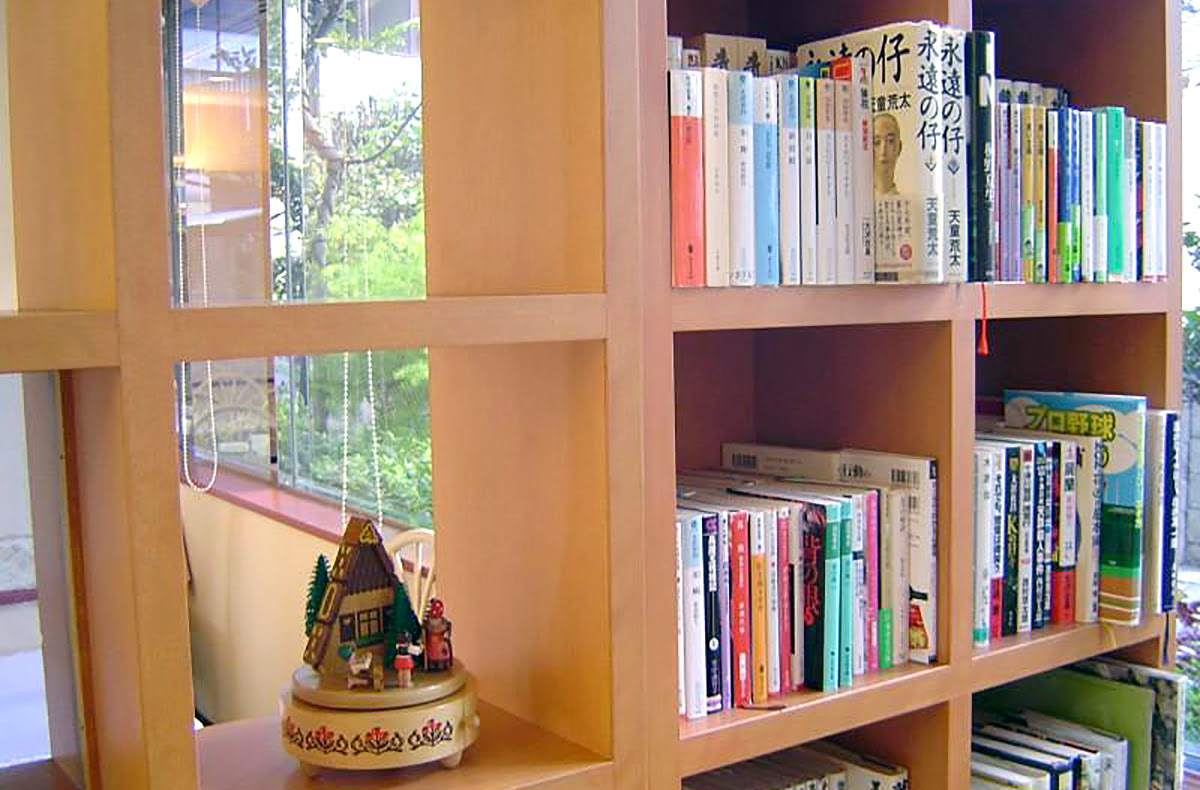