Any visitor to Singapore is sure to spend at least some time in the vibrant riverside district of Clarke Quay. Named for Singapore‘s second colonial governor, Sir Andrew Clarke, Clarke Quay is a five-block district of restaurants, bars, clubs, and other exciting attractions, some of which are located in refurbished Chinese junk boats that are moored in the Singapore River. While the neighborhood’s most popular attractions often are bars and nightclubs that don’t open until evening, there is still plenty to do in Clarke Quay during the daytime. Visitors looking to spend the day in the area should begin with a stroll along the riverside to get a feel for the neighborhood. Fort Canning Park makes a great spot for an early afternoon picnic or a bit of exercise.

Even those who aren’t interested in the nightclub scene should plan to stay past sunset in order to take in the laser show at Marina Bay Sands. Shows start at 8pm and 9:30pm daily, and on Friday and Saturday nights, there is another show at 11pm. 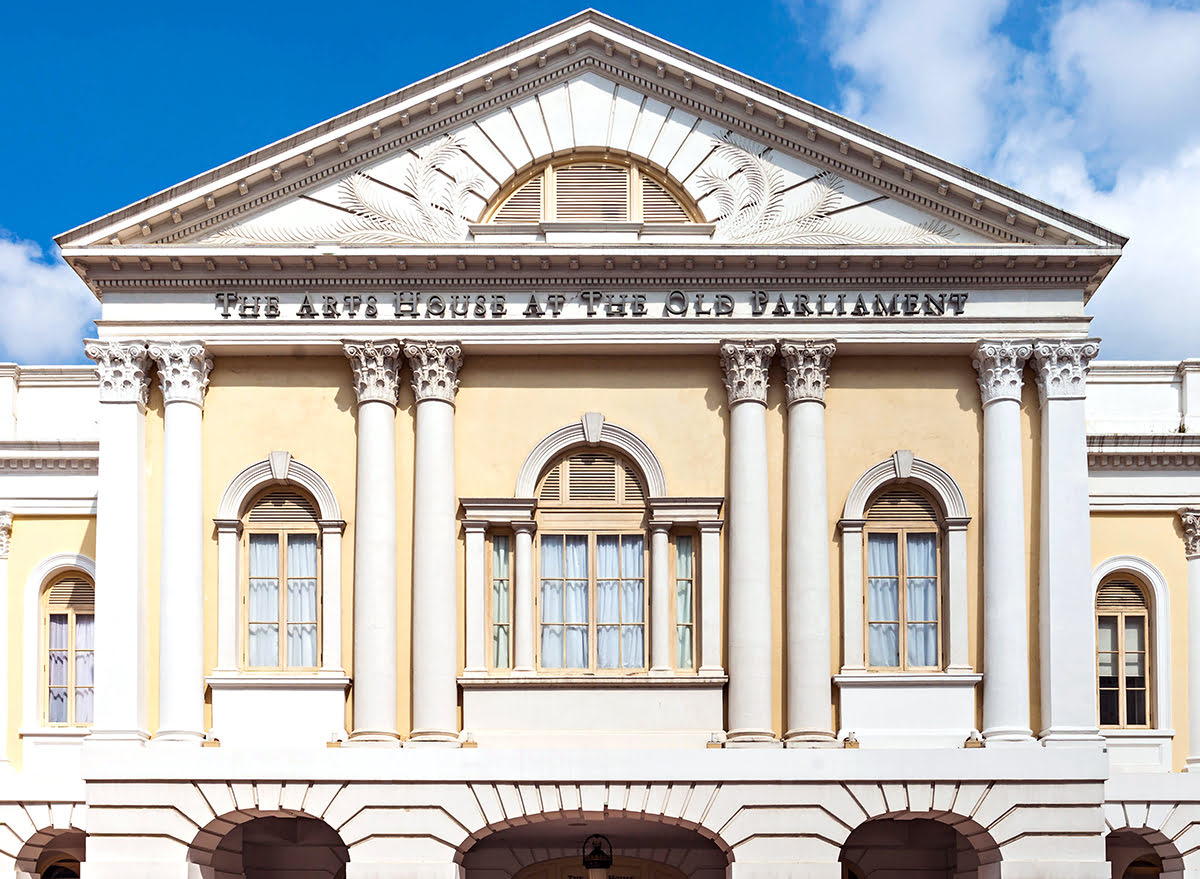 While Clarke Quay is primarily known for its more touristy or commercial attractions, it also offers opportunities for visitors to engage with the art, culture, and history of the region. 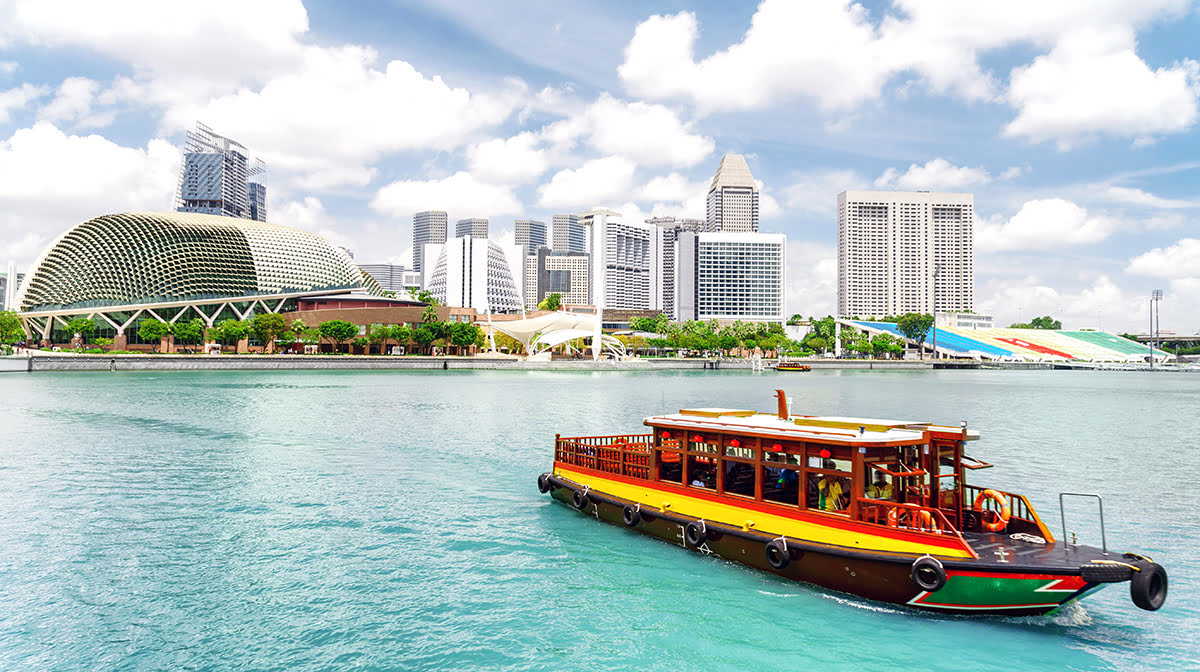 After taking in Clarke Quay‘s important artistic and historical landmarks, it’s time to unwind and have a little carefree fun. Despite its reputation as a nightlife hot spot, the region has plenty of activities that the whole family can enjoy together. 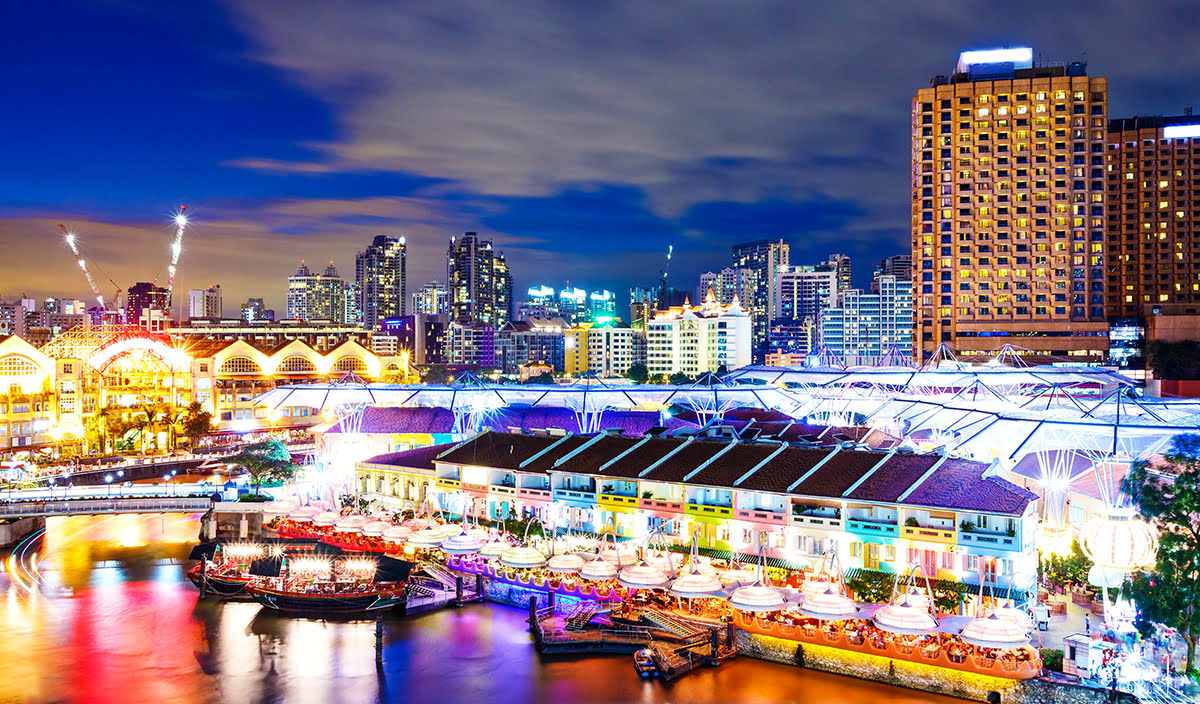 When the sun sets, Clarke Quay really comes to life. Visitors who want to experience nightlife in Singapore will want to make a point of planning a night out in Clarke Quay. The area is home to Singapore’s most famous nightclubs as well as a large number of bars, cocktail lounges, and restaurants. The district is densely packed, so it’s not hard to hit several spots in one night.

Visitors who aren’t interested in nightclubs still have plenty of options in Clarke Quay thanks to the area’s many restaurants, bars, and cocktail lounges. 5 More Bars Worth a Visit in Clarke Quay