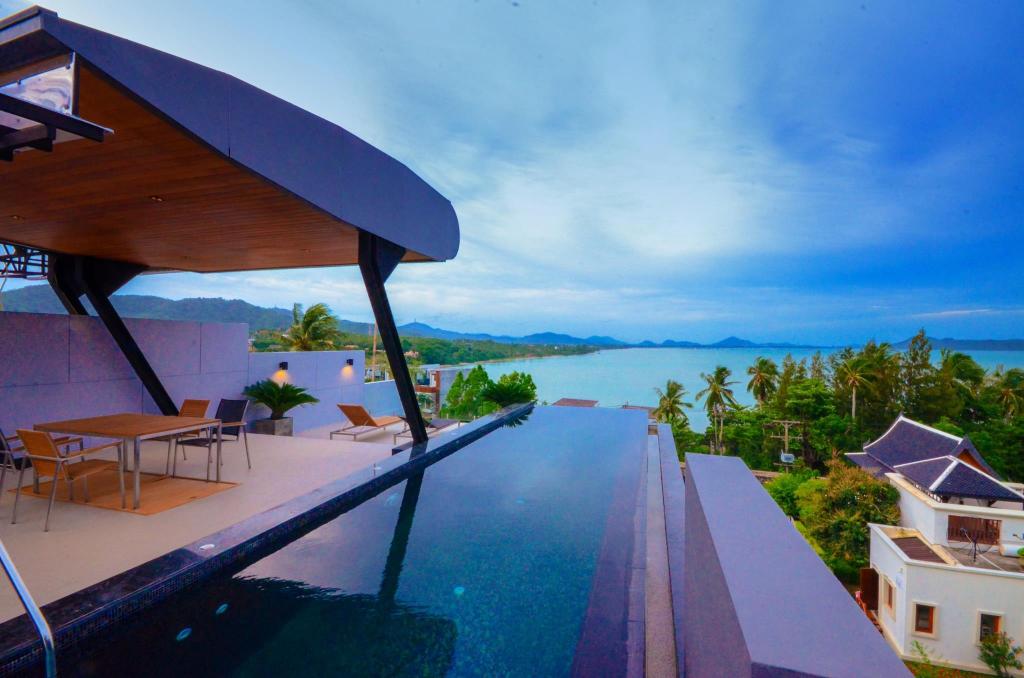 "The Villa itself is very beautiful, provided with various entertainment." 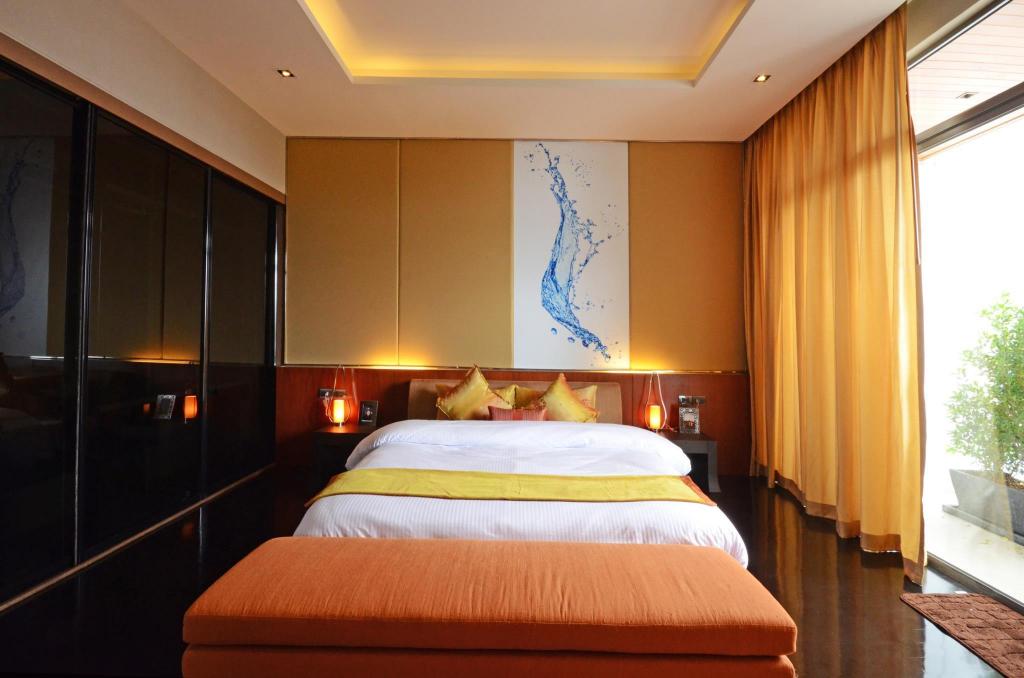 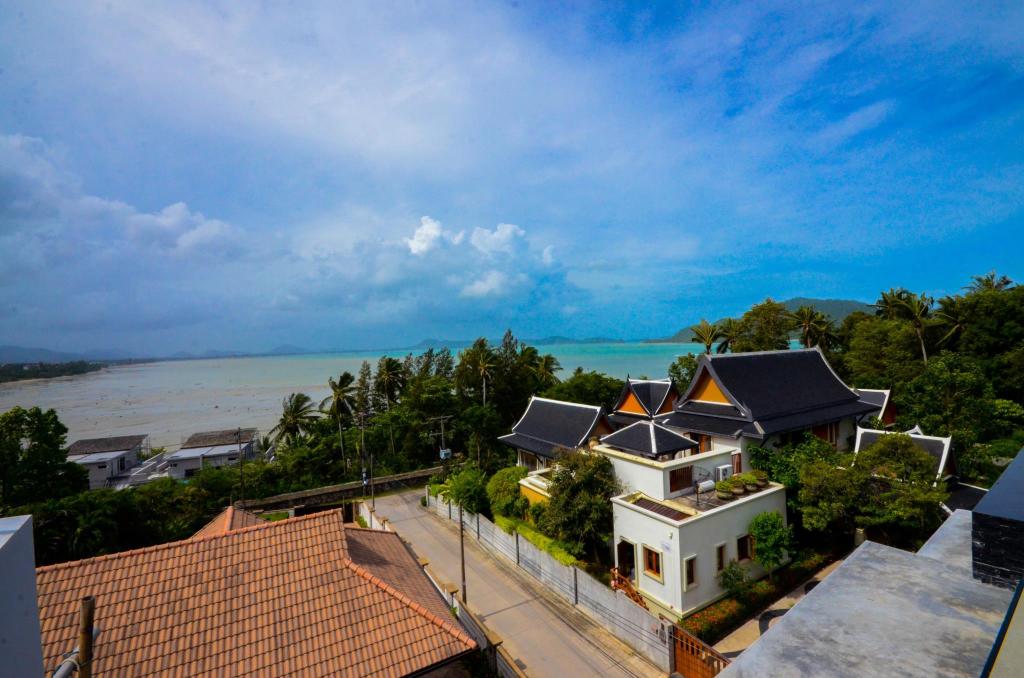 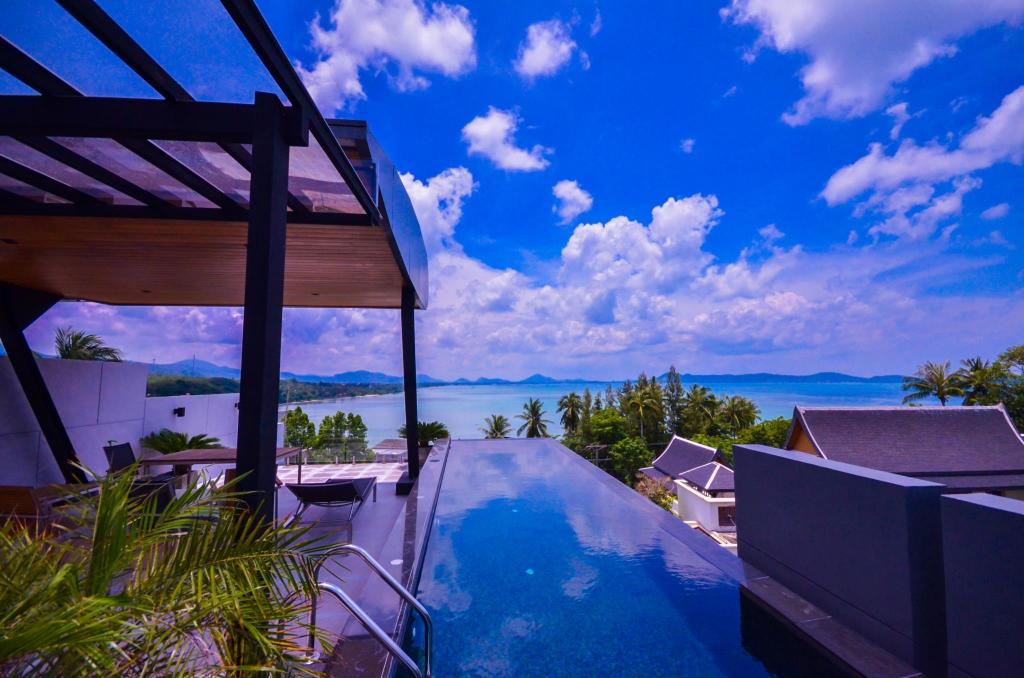 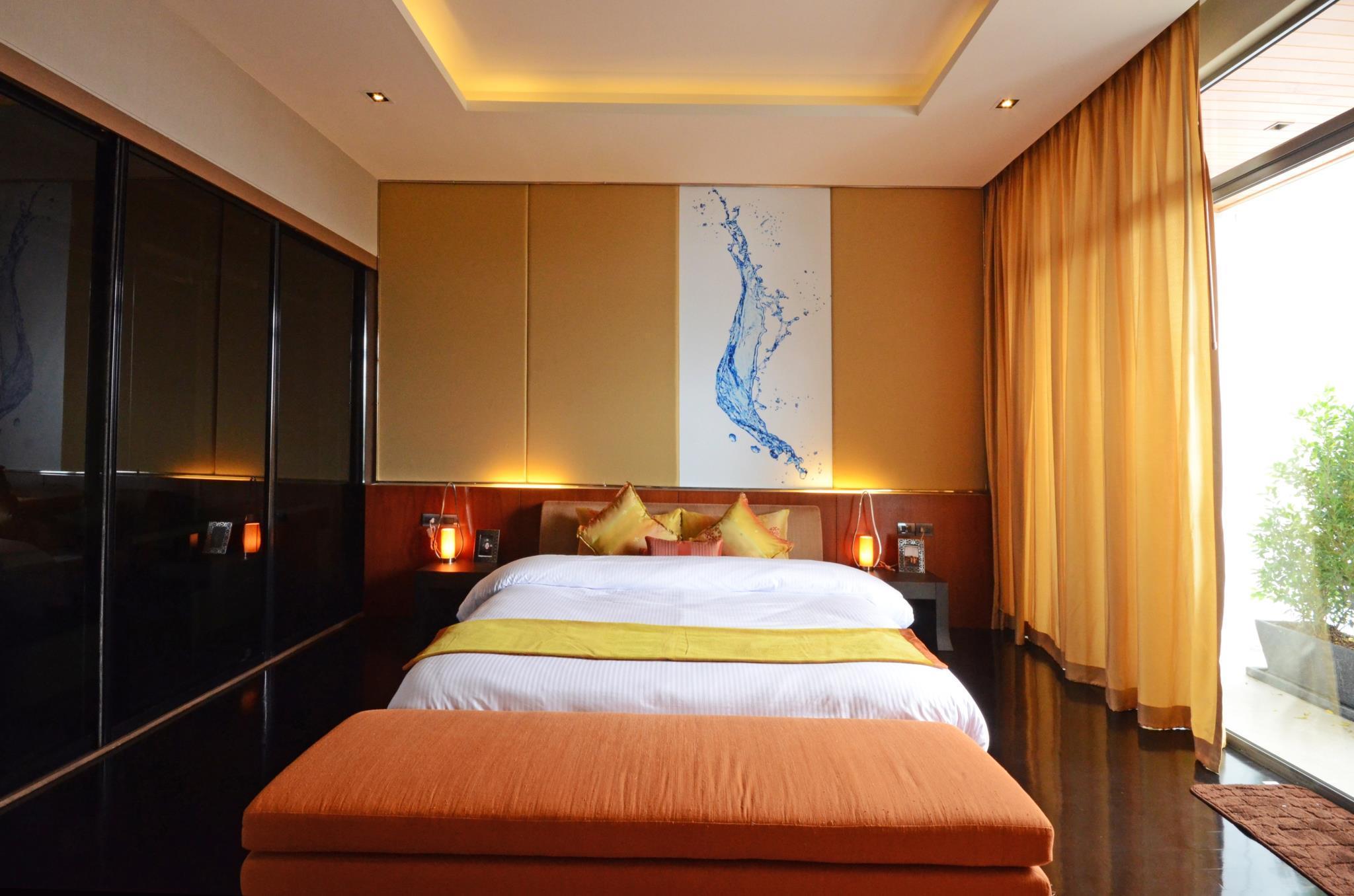 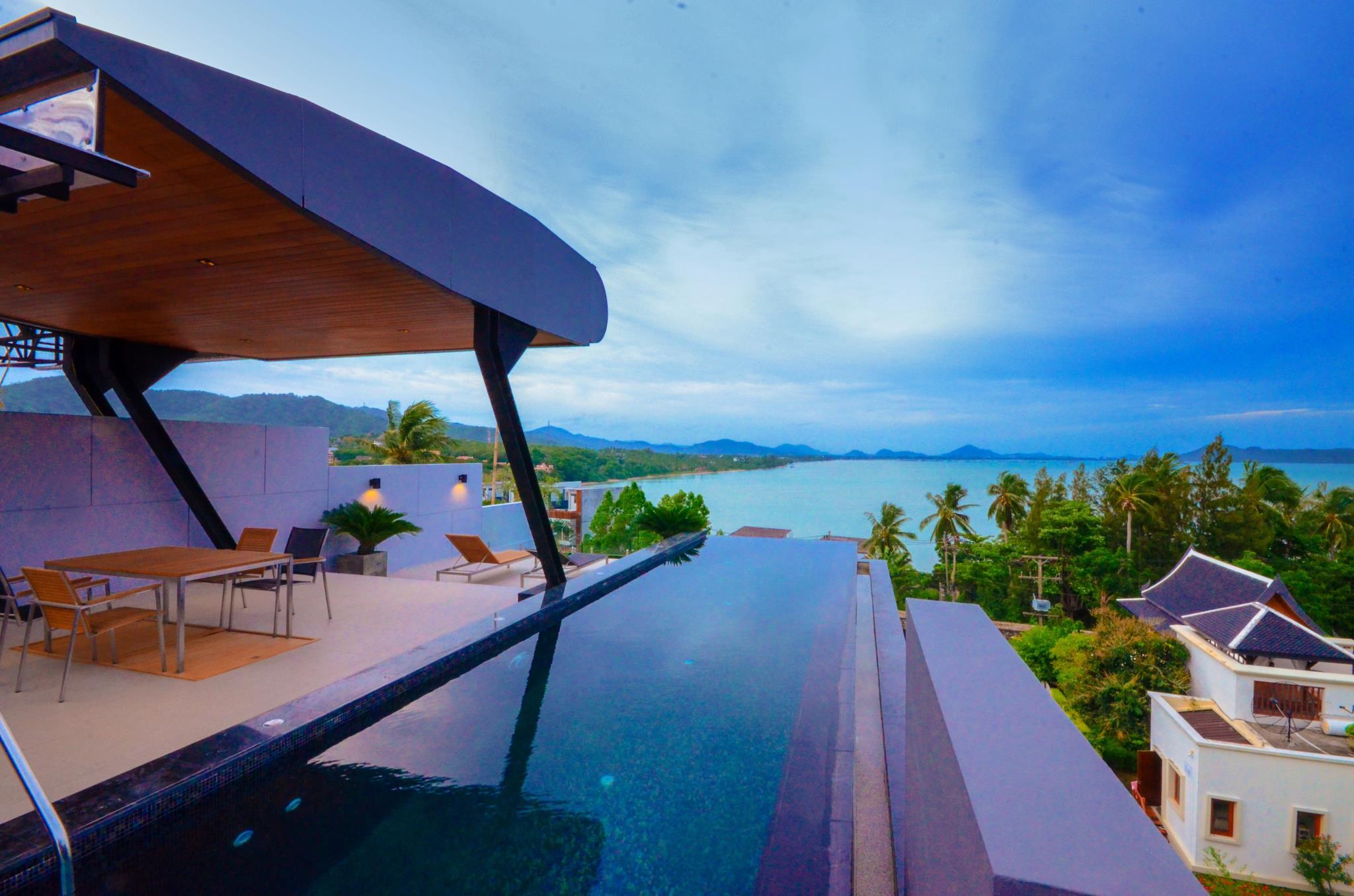 Thanks for your feedback. Looking forward to see you again soon.

The Villa itself is very beautiful, provided with various entertainment. The view from infinity pool on the top floor is stunning. All in all, the Villa itself worths this price. The cleaning maids were very helpful, and took serious measures to their job. However, one thing that disappointed us was that the Manager Tom offered with us that we could check-out at 8pm instead of 12nn as he asked when would us take flight back to our home. Knowing that the normal check-out time of hotels and villas are 12nn, we were very glad to have this offer for free and all of my friends could listen to what he said. However, on the last day of staying in Aqua, we went to snorkeling on Racha Island. In afternoon, one of my friend stayed in the villa told us that one staff told us to leave immediately or we had to pay for another night, which is 10000BHT. We were very disappointed that Tom didn't show up before we left. And we finally reached him by phone, he said that it is not possible for us to check-out at 8pm as his boss is a working woman who is very strict on the check-out time. And he said we must be wrong that he said 8am but not 8pm. We could not even utter a word, he wrote it on a paper black and white and he refused to admit his promise. Generally, manager Tom was helpful in telling us where to have good food and could solve most of our problems. However, he refused to admit his words, which made us very angry and disappointed.

The location is not convenient but the house itself is clean and tidy. The staffs are helpful but speak little English.

This is clearly said to put the deposit down and the website and also told when check in. Please kindly to understand this.

We sorry that you are not happy , but all review are real. This villa are very clean and we are trying to keep our client to keep very private, but we keep cleaning very day. We won't be come to clean while you stay in villa.

Very beautiful, clean and tidy. Staff is friendly and helpful. Nice design of roof floor with a large shell so that we could have our BBQ during light rainfall. Little disappointed there are only one bath tub.

Thanks for your feedback. We are looking forward to see you again soon.

We loved the villa for its huge space. There is 4 levels and a pool that is small but we love it anyway. You can stargaze at night on the level 4. We were from house 5 but moved to house 3. 5 is slightly bigger and has an escalator but 3 does not have. Anyway the house is clean and Tom the manager is friendly and helpful with the cleaning stuffs as well. We enjoyed the stay here and would recommend it to other travellers!

Special thanks to manager Tom for being a very nice host, and the auntie who offered to cook breakfast for us in the villa. Wonderful breakfast.

Thanks for your feedback. We are looking forward to see you again soon.

"The Villa itself is very beautiful, provided with various entertainment."
Cheuk K.|2018年6月6日
更多評價
1/30