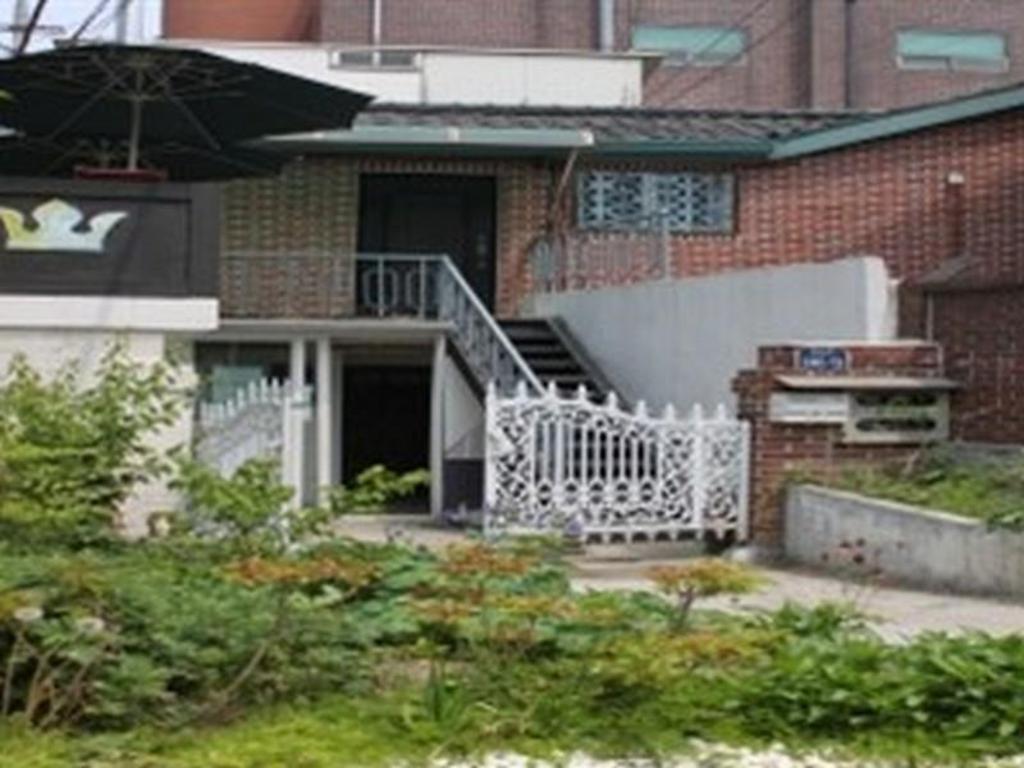 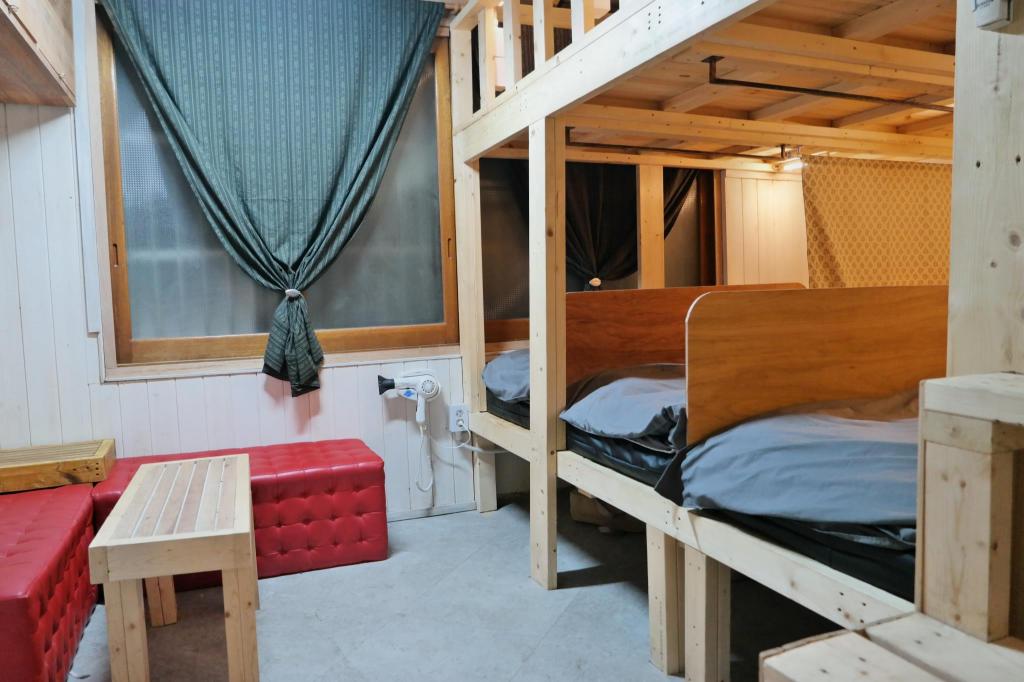 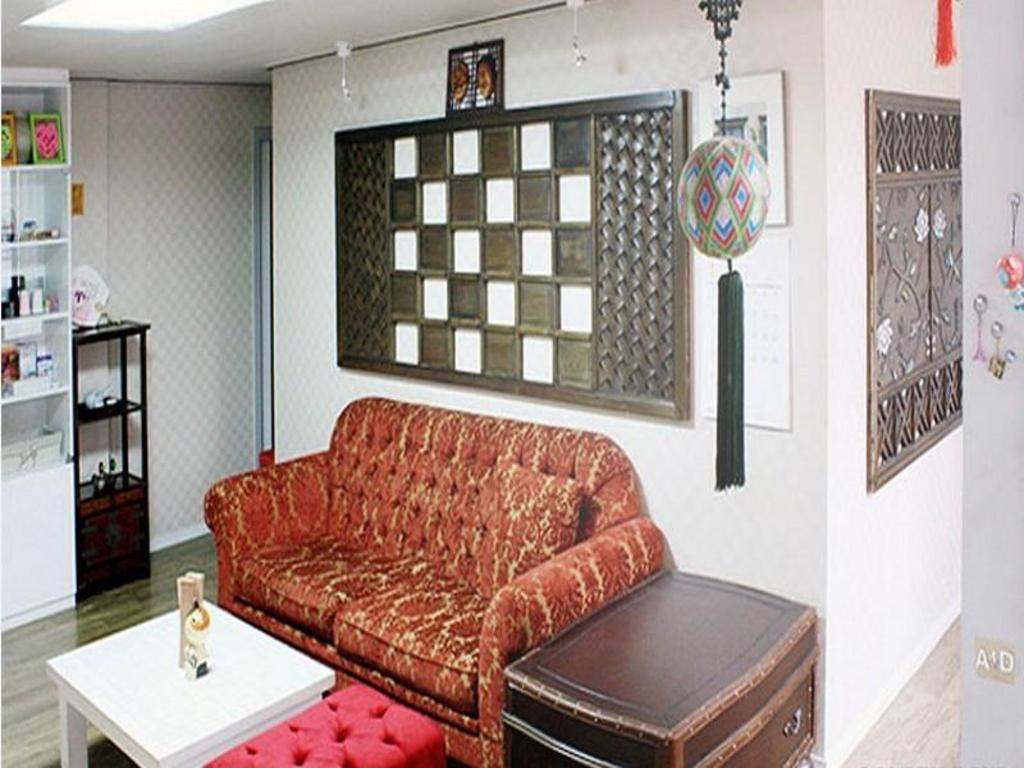 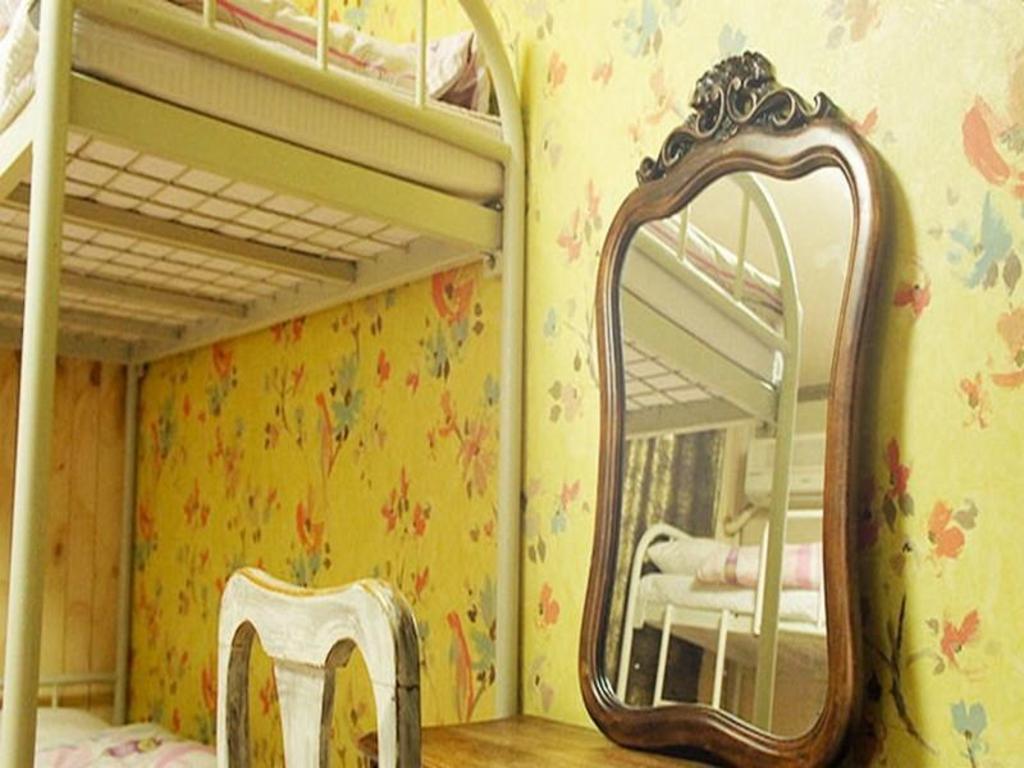 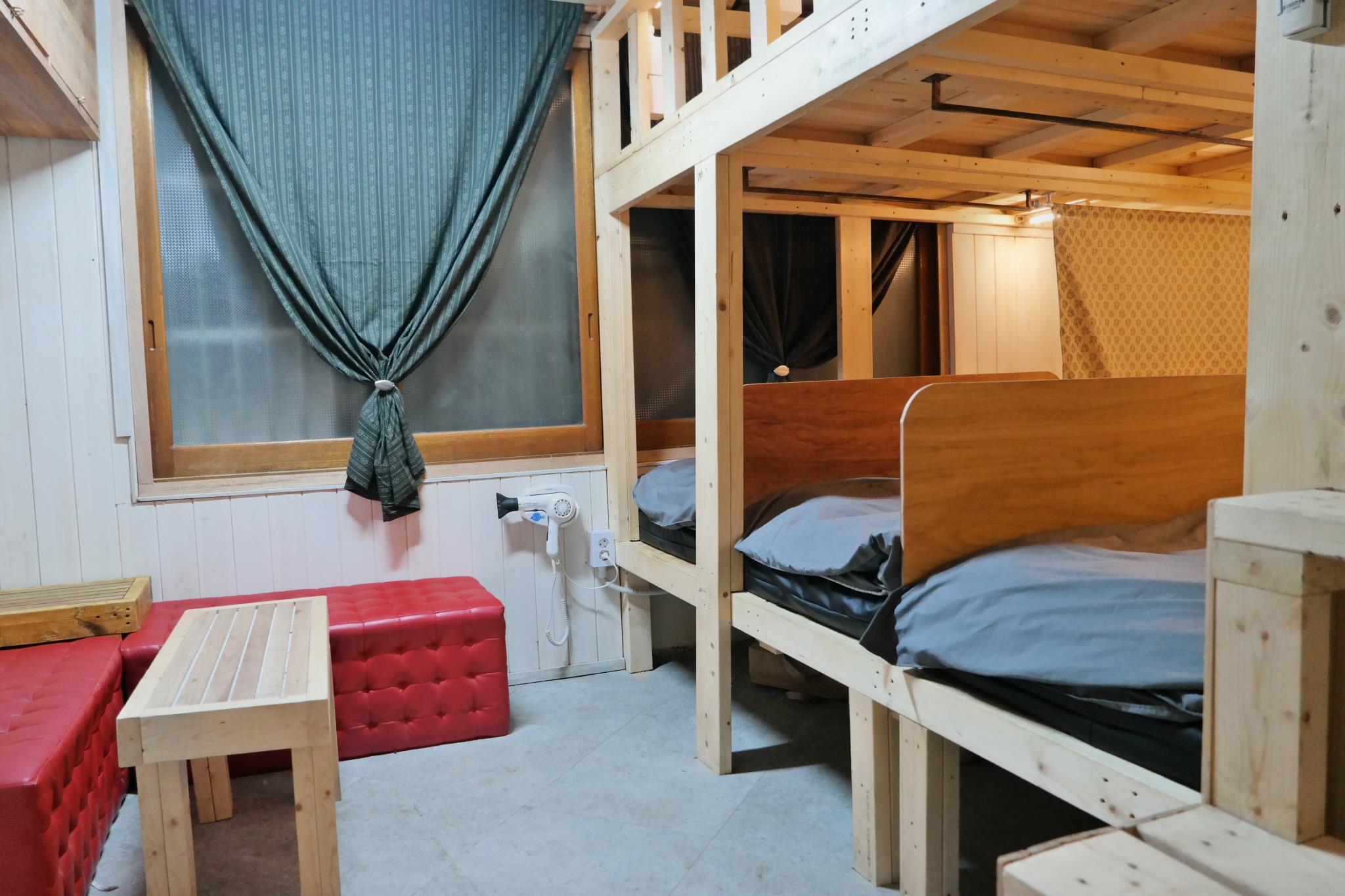 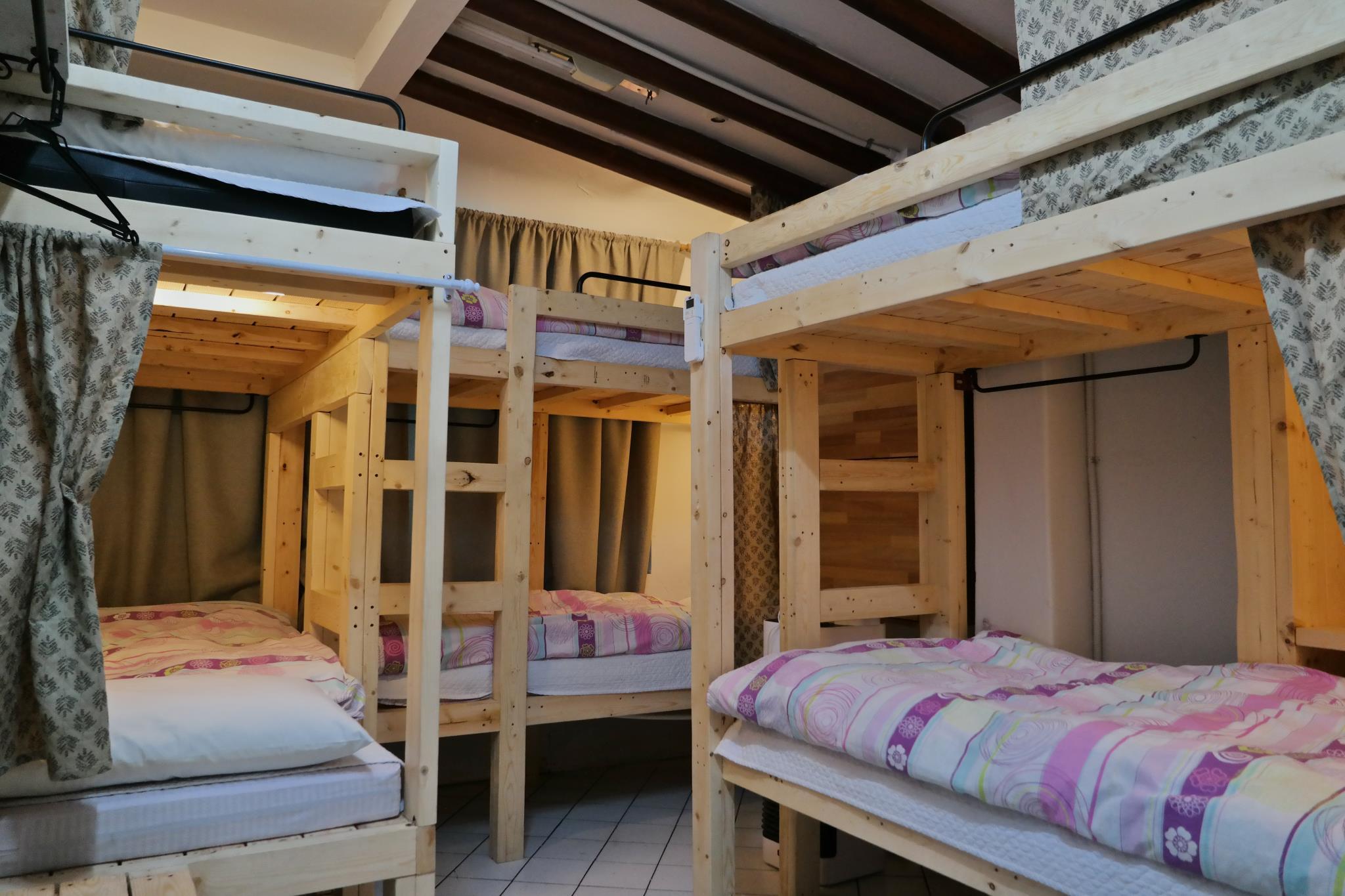 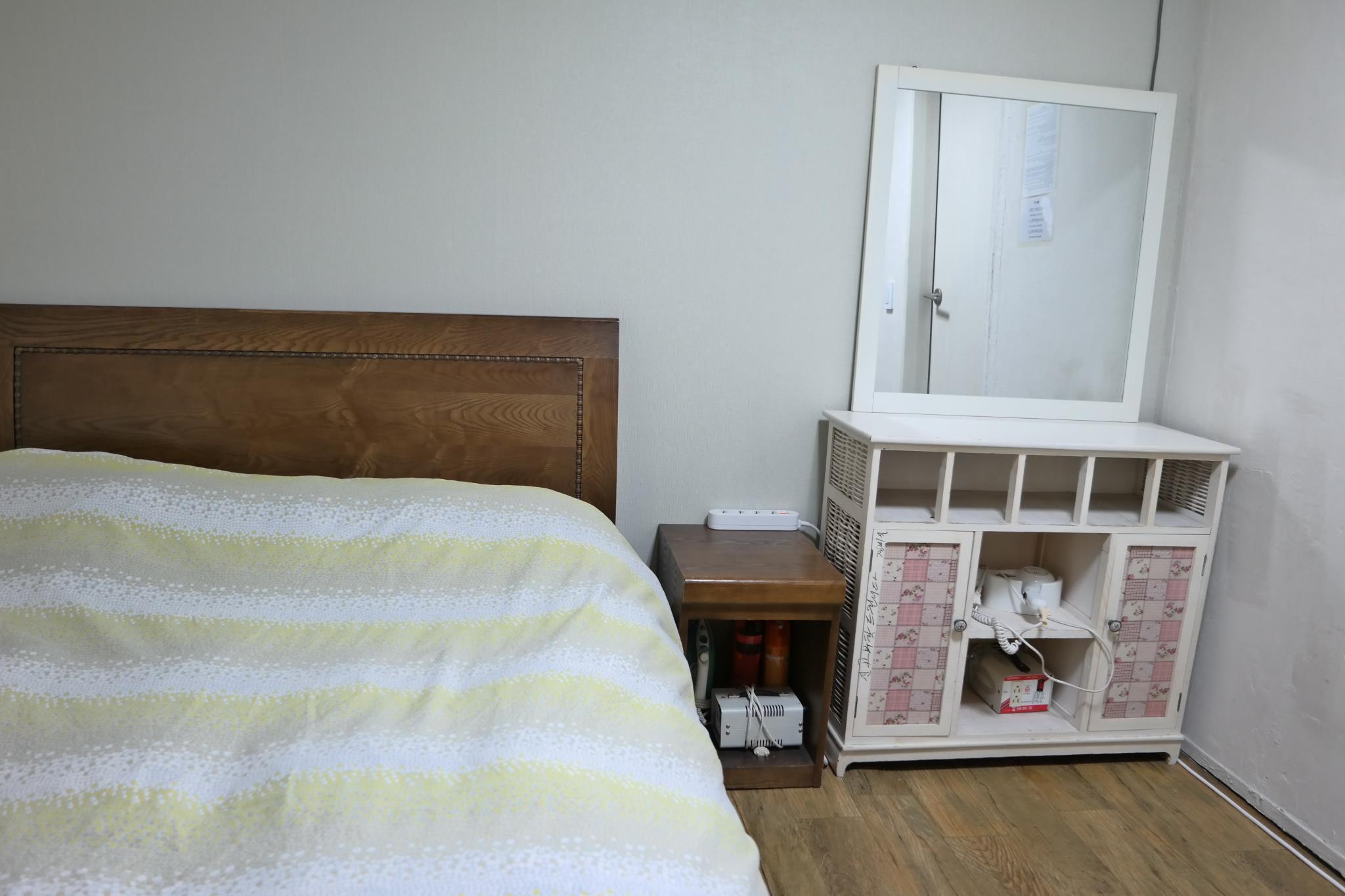 Typical dorms with bunk beds and ample space for my luggage under my bed, clean showers, kitchen and lounge. Just, the staff were weird to me. The female staff member LAUGHED when I told her about my cat getting abused by locals in Korea. Later, after I went to bed, she came in and roughly shoved all my belongings under my bed without asking me, after I’d meticulously laid them out so I don’t disturb the other guests when I wake up early and get ready. The male staff also slammed the window shut without asking me first. When I wanted to leave, I asked the male staff “can leave my luggage here while I go run errands” and he asked when will I be back, hinting that he’d be here later. I asked when will he be here, and he didn’t answer, just repeating his question. So I answered and he said “no, I won’t be here at all, I have a vacation today.” I asked how will new guests check in, and he said there won’t be any. I have a feeling that’s a lie and he didn’t want to do me a favor.

Unfortunately, there was no anywhere that was not windy and freezing, no common space, only the balcony with breeze coming from every little corner. Owner lady never acknowledges a customer, not even a smile when she sees you, meets you and even when you are leaving. I had to endure a bloody cold space to have the piece of bread they offer and not even acknowledge a customer/guest. Ha.

not sure if it was their fault or agoda fault by letting me to book a stay there because the guest house was under construction and nobody was staying there except another girl. the bed in the dorm only separated by plywood and some curtain so seem to be very uncomfortable if there was someone sleeping on the other side of the plywood. but the worker was very helpful

Convenient and peaceful residential area. Our stay was good and i will recommend it.”

The house is cute and is conveniently located near subway, bus stop, convenient stores, shopping area and restaurants. Its quite hard to find since the instructions from their website has slight difference from the actual location. But heres some helpful tips. By bus, 1) From incheon airport, buy ticket for bus 6011 then exit at #5 gate ( ticket is worth 10,000kwon), 2)get off at sungkyunkwon univ then walk to the nearest traffic light on the left side. 3) You will see "Nice to CU" convenient store and on left side of the store has a small alley. Just follow the street, turn left on the first block and you will see Goldenpond guesthouse. When taking subway, from incheon airport, 1) take AREX all stop train, get off at seoul station. 2) transfer to Line 4 and get off at Hyewa station then exit at #4 3) just follow the exit way then walk along the road at your left until you reach "Nice to CU" at the end of the road. 4) read #3 instruction when taking bus

It's a great place to stay!”

Great location, near subway and bus station, restaurants, shops, etc. The staff is so friendly and welcoming. I will come back :)

Nearby airport bus stop, subway station & convenient shop. Located nearby universities so many restaurants and shops are nearby too.

Just ok. Stayed 2 nights. Got microwave and sink which is convenient to me. Shower pressure not strong enough. Student hangout places nearby and its happening most of the time. 2 minutes walking to CU store. 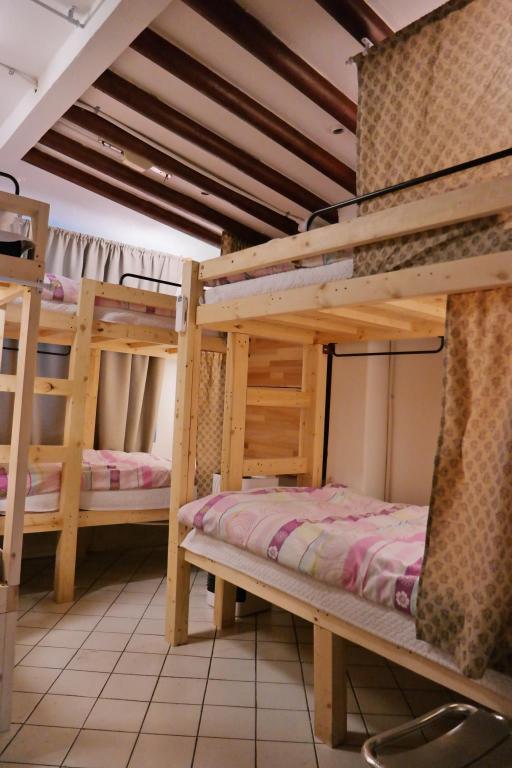