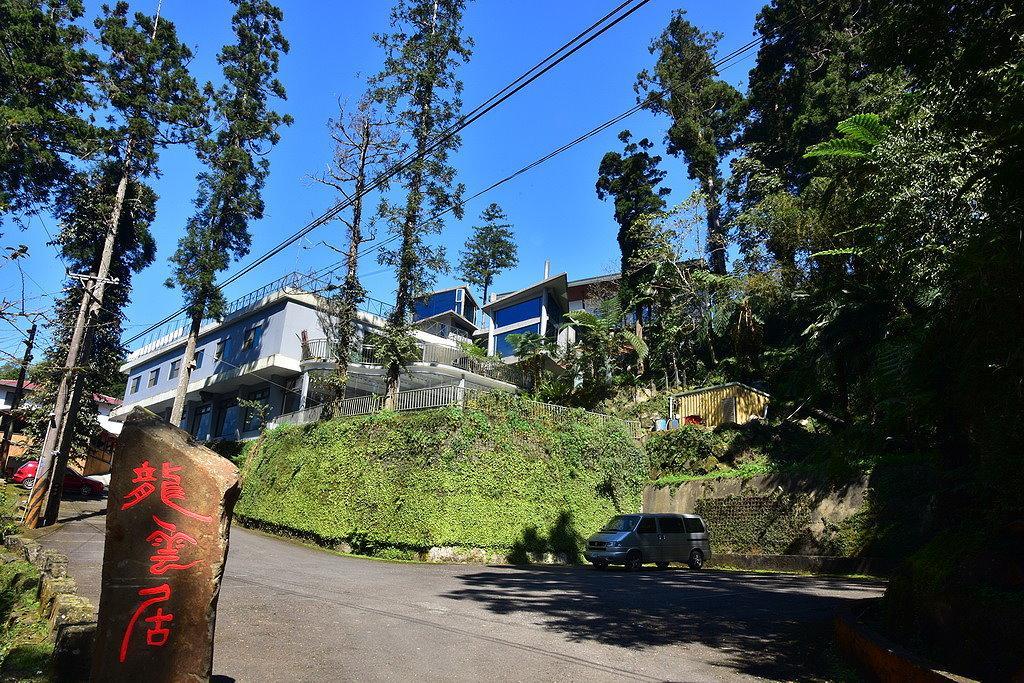 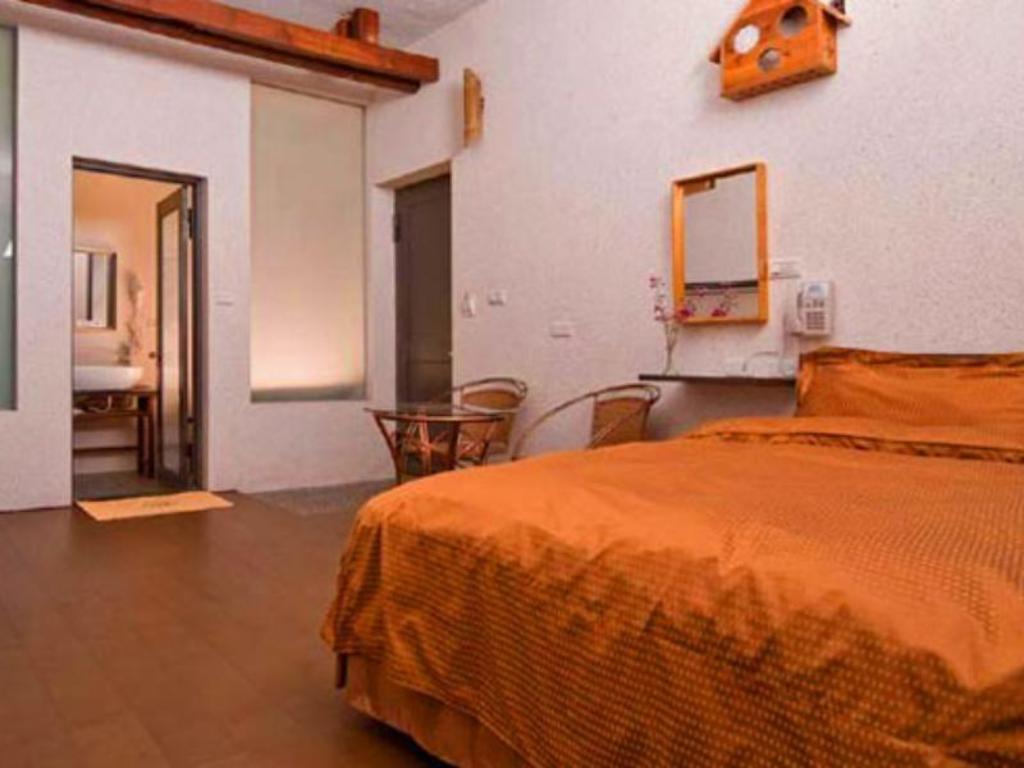 Disappointing, below my expectation”

Only the serenity of the forest behind the property

I read that the owner would transport guests between their farm and Shizhuo or Fenchihu anytime,as their property is between both and 5 min drive away. That was the reason why I booked this place knowing it is inconvenient without a car. However I was wrong. While at Fen on the first day, I booked the next day's only 2pm Alishan train forest to return to Chiayi, thinking that I could catch a bus to Fen after touring Alishan in the morning. But when I arrived at Alishan at 8 plus in the morning (taking the scheduled 2nd trip public bus that came from Chiayi), I realised that the scheduled bus to Fen (to take my train) leaves at either 10+ am or 3+ pm. Neither was good as that would mean I either don't see much of Alishan or miss my train. So I thought if I could get a bus back to Shizhuo (every hour), maybe the owner could drive me to Fen to catch my train. I called him to explain my situation but he said that since I had checked out he wanted to charge NT500! Not recommended, inconvenient and time wasted; plus I had to pay NT50 at Alishan to deposit my luggage. Besides, do not be deceived by the photos. They put us in the old wing. First room toilet choked. Room floor sticky. There was no mochi making. The only fun thing (30min) was the night walk in the forest; supposedly looking for fireflies, luminous fungi, flying fox, which we did not see!