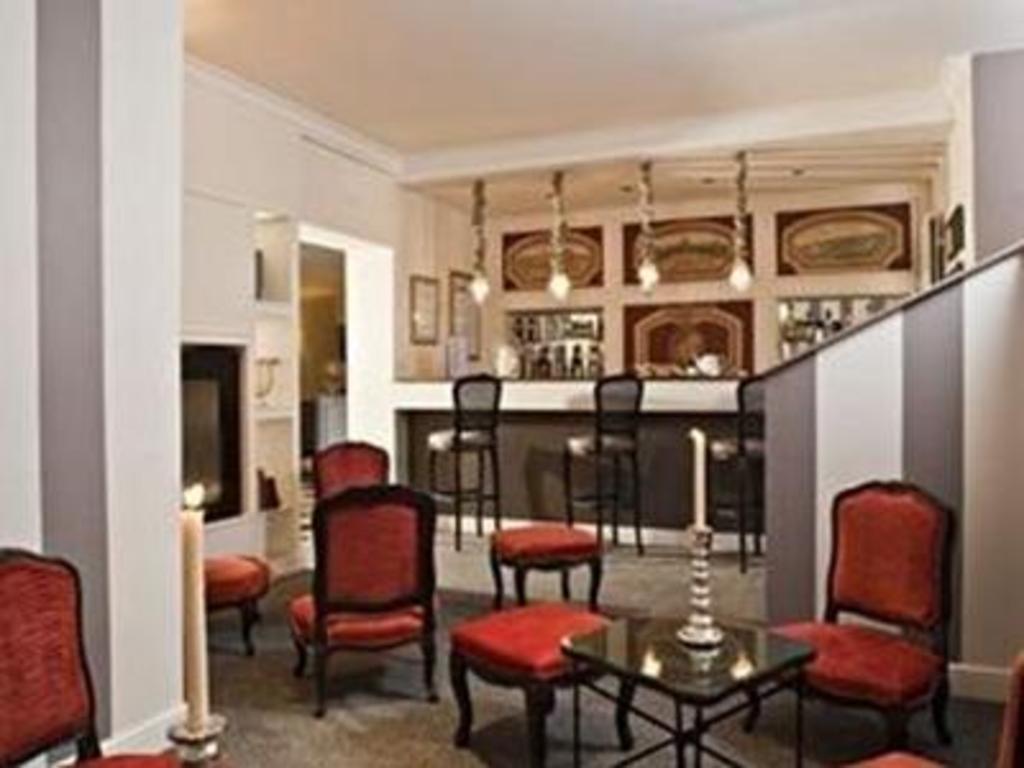 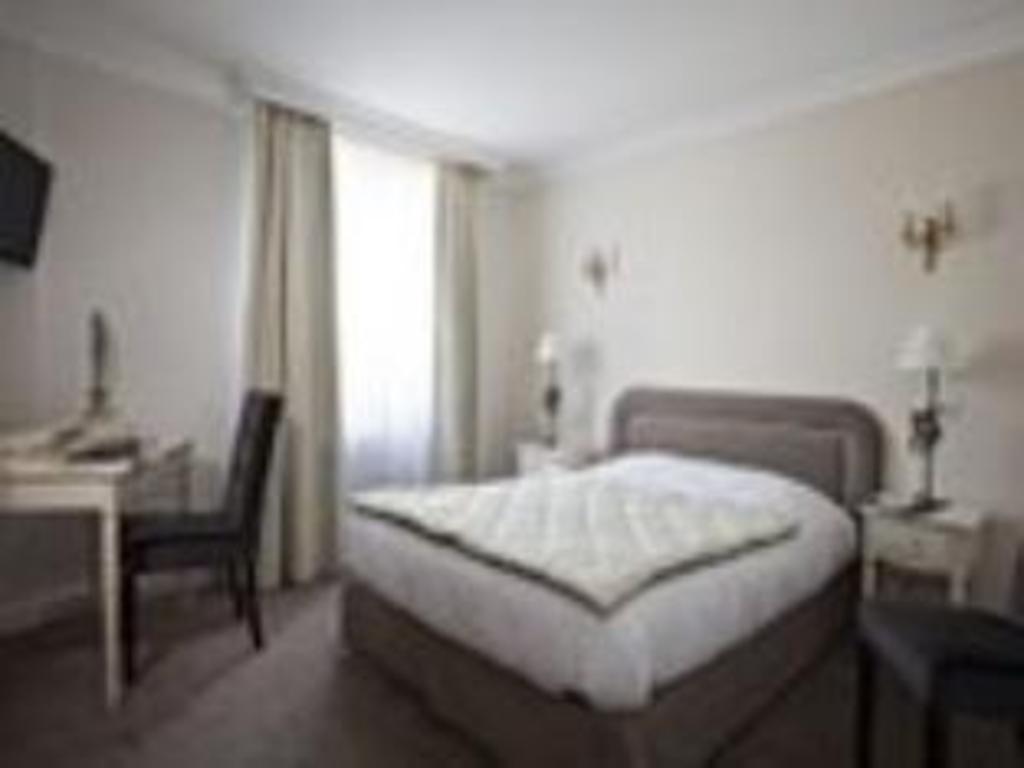 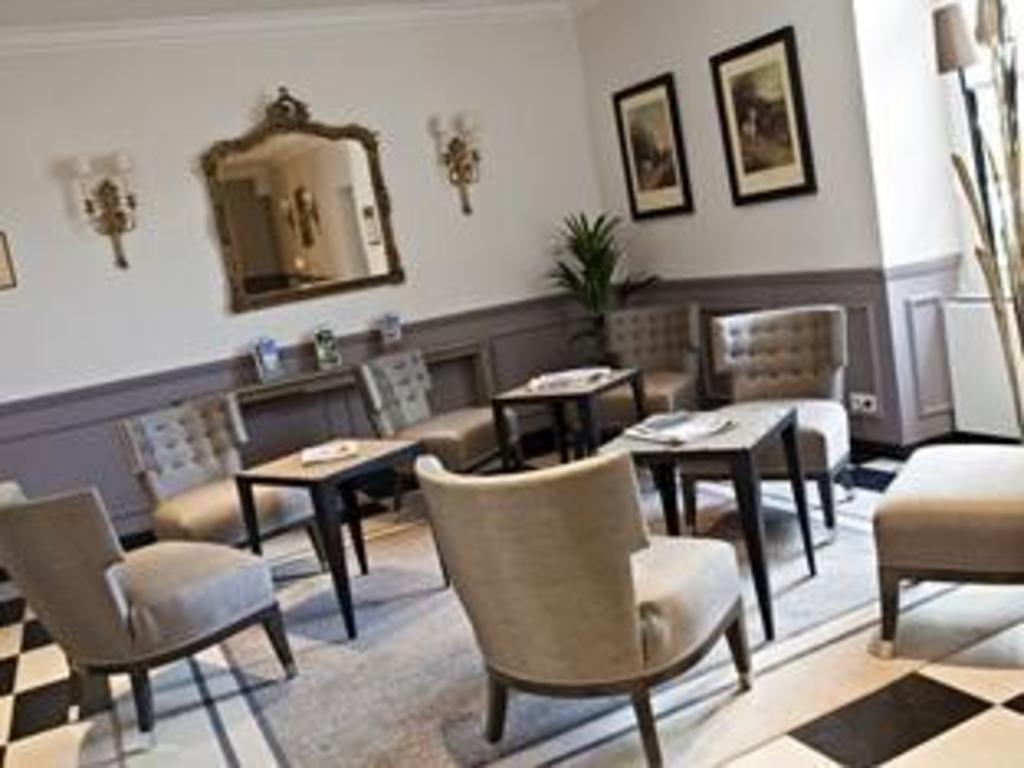 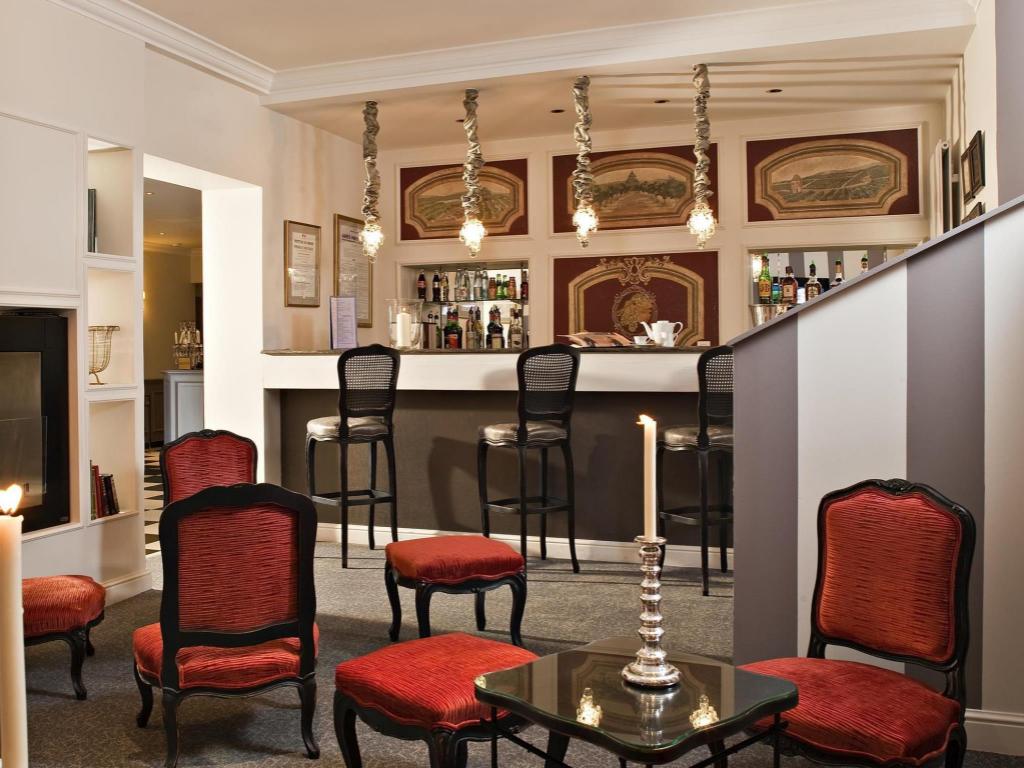 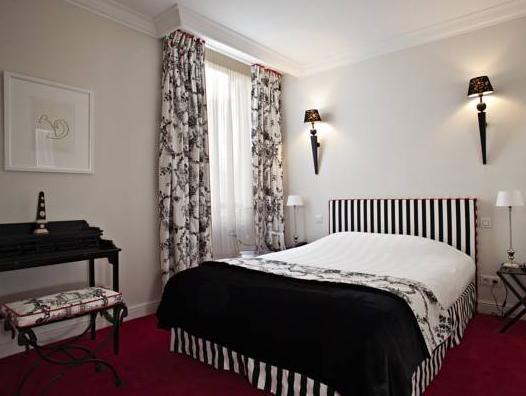 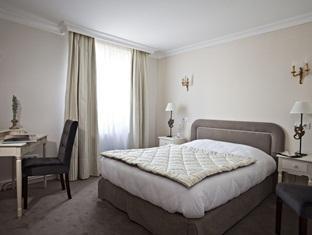 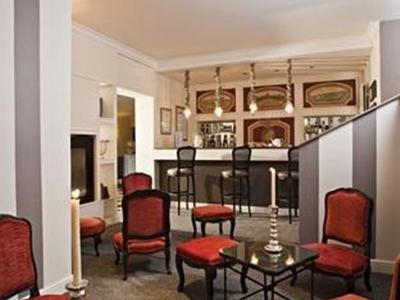 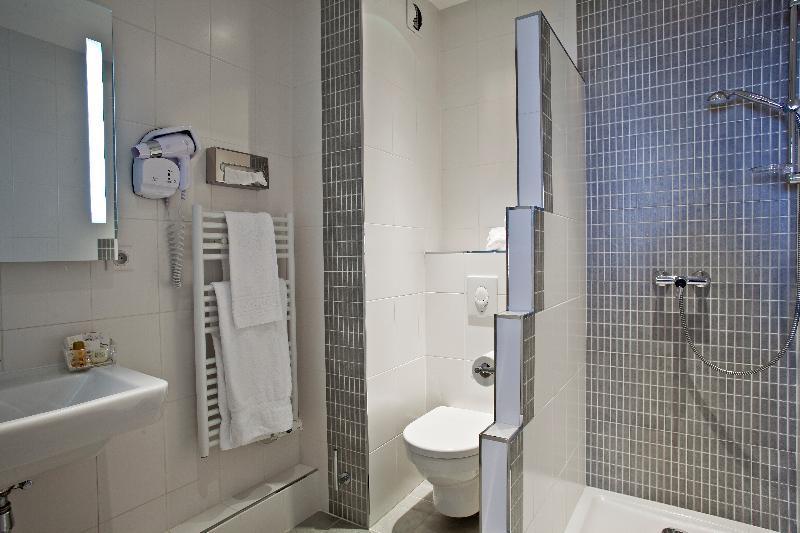 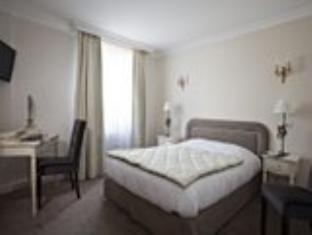 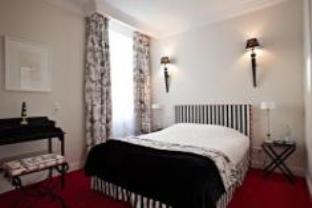 we had the junior suite , which is big enough for 3 ppl , seperate bedroom and the living room with the sofabed fits 1 person only , the bathroom is big enough with bathtub, no shampoo conditioner or soap , all are 3in1 dispenser. far from downtown, cant walk need to take uber, main train station about 1km away. but overall nice hotel

It's cheap. The concierge was helpful.

Meh. Definitely not a 4 star. All a little old and dated.

Location, cleanliness and that's all.

We found the hotel easily. They advertise parking on site, but actually having arrived at 1400 and there was no room (I doubt it) The staff directed us to roadside parking directly outside almost, and it only cost 1 euro, so that actually better. We had a small child with us, which the hotel were not expecting (1 year old and free under hotel conditions). I received a full lecture on that one, fire regulations etc etc, and they wanted to move us into 2 rooms, but relented after protest. I asked for some ice in the room, as it was so hot and I wanted to cool my drink, that was not accepted well, but reluctantly I was given a small bowl. After the second request I dare not ask again. The lift was so small, that it only took 2 people at a squeeze, and with a suitcase only one. The location was great, and it took only 10 mins to walk to the centre. I have been away for 8 days, touring with a different hotel each night, this one was the worst. I would not go there again - mainly for staff attitude.

The room didn't look much like the one we had booked, although arguably it was more or less equal quality. Given the price quoted on the information sheet on the wall of the room it appears we received a free upgrade, which I guess is nice, but this just meant our room was slightly larger. What infuriated us the most was that the bed was just two singles pushed together, although the bed in the picture we booked was clearly a luxorious double. Not only was it two single mattresses pushed together, but it only had single sheets and single duvets. Categorically not happy about this, and I really don't think it is acceptable. Spent most of the night falling down the crack between the two mattresses. If I had paid the price quoted on the wall I would have been absolutely furious, but thankfully because of Agoda I didn't, and indeed the room was good enough for Agoda's price.

one of our favourite hotel”

We stayed during the christmas period and we were given a pack of delicious christmas cookies and a complimentary liquor drink. The hotel has great modern design too. The reception girl is super helpful and nice as she helped to check the train schedules for us.

charming hotel at the entrance of town”

i stayed at the 5th floor and i couldn't hear any noise from the street. really nice. the reception people were great, very service minded. internet worked fine and the breakfast was also quite good. i had to pay 3 euros because i lost the card for the room. the parking was fully booked but i found parking outside for only 1 euro.

Nice and clean and comfortable hotel only walking distance from Gare Strasbourg (Strasbourg train station) and a walking distance from old town and EURO quarter. It provides a fast free WIFI for guests also. The only negative thing is location right next to bigger street and some people can be disturbed by noise. For me – I did not notice it.

a boutique hotel with a homy taste”

great location to the old town

I like the cozyness of the hotel when I walked in. The room is pretty nice, with a soft bed and most of all, a luxurious bathroom. The staff are nice and helpful. Although the room is small, we are both small Asian girls and were not bothered at all. 10-min walk to the old twon and would highly recommend to budgeted travelers by booking via Agoda.

It is a very beautiful and nice hotel ! ”

I have traveling a lot and when I come to stay at this hotel - i was suprised ! It is a very comfortable and nice hotel really ! Not so big size but very good inside . Nice rooms, nice bathroom , nice color inside , free wi-fi , very clean . It is very nice location , not fae from center of city .it is very friendly and english speaking staff. So, if i will be back at this place ,I prefer to stay at Hotel Villa D'Est

Everything was ok except the price of the breakfast, was €14 per person. The breakfast was ok, but very expensive, it was €38 for both of us. 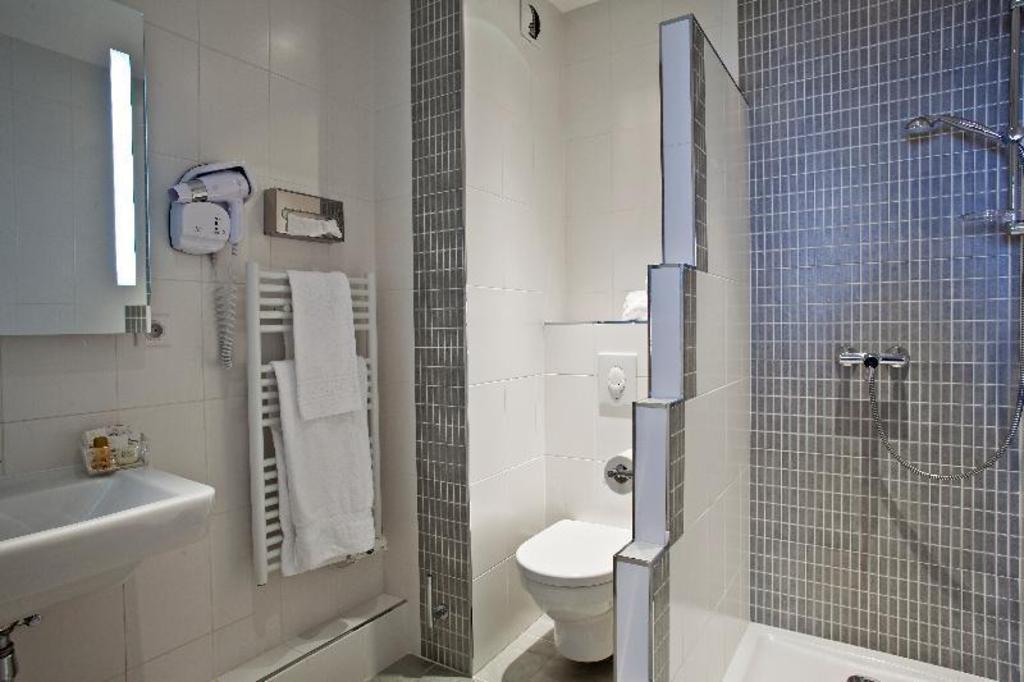