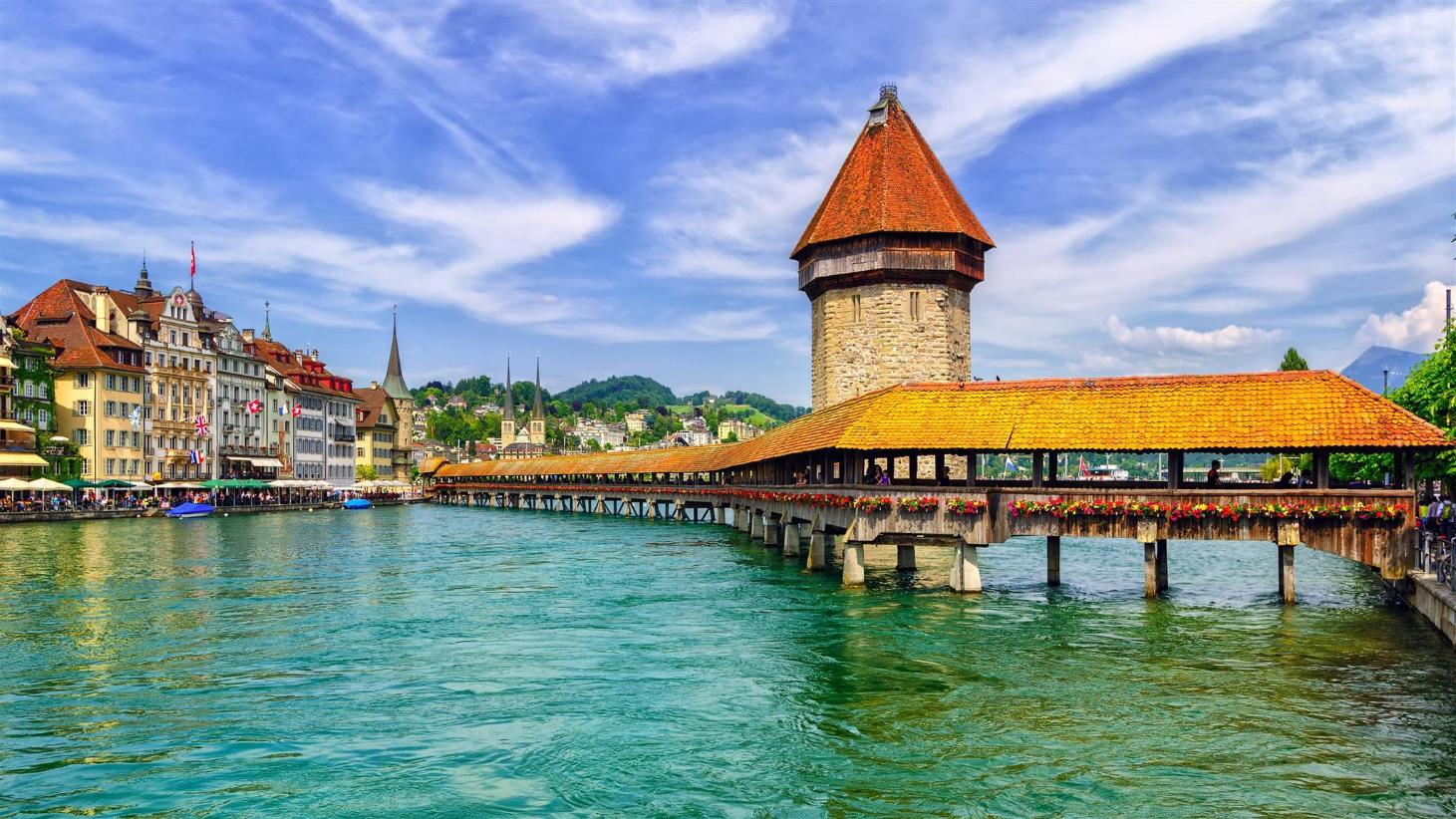 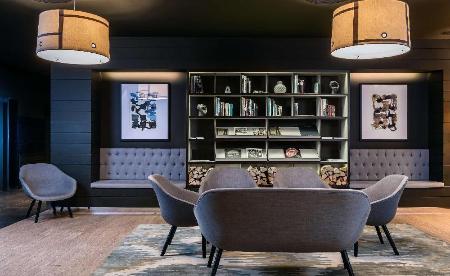 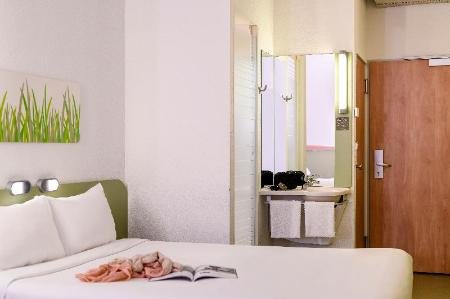 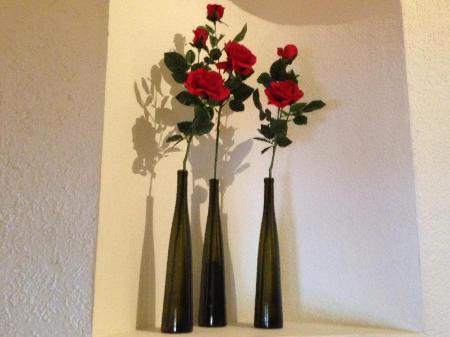 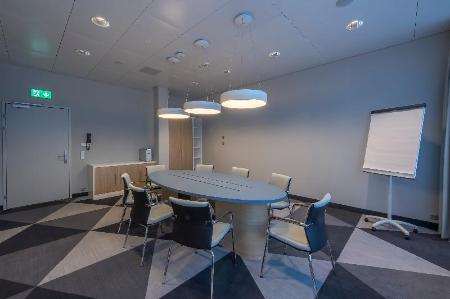 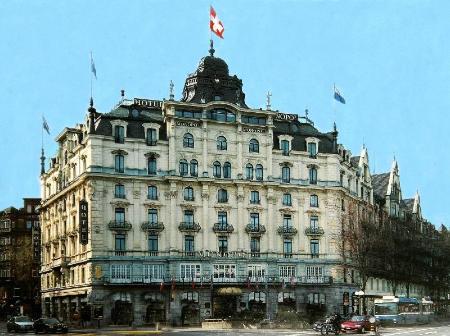 查看全部
諾普爾盧塞恩酒店 (Hotel Monopol Luzern)
琉森捷運區,琉森－查看地圖
"Location is very good. Great thanks for the room with very good view. It's not convenient to have no hot water container, tea, or coffee in the room."
全部展開
8.3 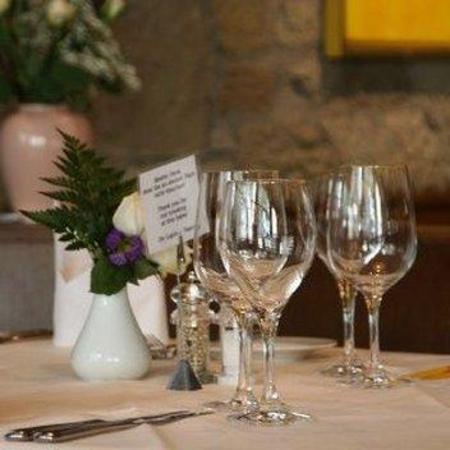 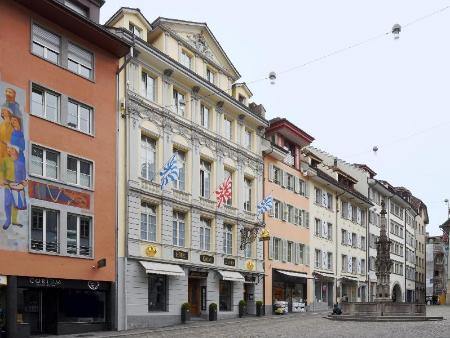 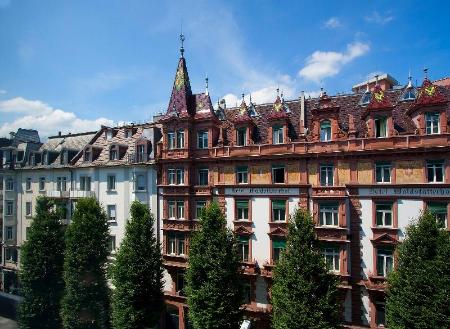 Definitely will come back.

Staff is great at reception, breakfast.

The hotel is located at a super spot, from where you can reach the train station and ferry station in

a couple of minutes.

Was worth getting the room with the lake view, it was a nice view to wake up / return to.

The room was large and spacious (meant for 4, I was alone) and had everything I needed.

Easy to go downtown by bus or even walking.

it is really worth trying to live here and have a good experience in Lucerne.

Staff are friendly and helpful.

The staffs are extremely kind and thoughtful.

The stuff are kind with great service mind.

Phenomenal views if you get lakeside.

Located at a good spot, cross the road for bus no.

Location is central to everything

Gave us free bus ticket for the whole stay, free coffee nespresso, free water and can drink everything

from the mini bar

It is conveniently located within the old town of Lucerne (<10 mins walk from train station).

The staff in this hotel is superb nice (Top 3 in my life) in term of politeness and service.

Located right in the center of Switzerland, Lucerne is not only a beautiful city worth experiencing, it’s also a great base from which to explore the rest of Switzerland as the city is very well connected to the rest of the country by an efficient railway system. Needless to say, the best way to access Lucerne is via rail, arriving at Lucerne Railway Station which is conveniently located within the Lucerne metro area and within reach of several hotels.

One of the most famous landmarks of Lucerne is the Chapel Bridge, which was built in the 14th century and is said to be the oldest bridge of its kind in Europe. As it’s a popular landmark, there are several tour groups that take tourists on a walking tour of the bridge, complete with stories and pictures of medieval life in Lucerne. The other popular landmark of Lucerne is undoubtedly the Dying Lion of Lucerne, built after the French Revolution to commemorate the Swiss Guards who gave up their lives during the war. Quite a moving tribute, and a popular monument that’s frequented by nearly all visitors to Lucerne.

The Lucerne Lakefront district is where to be if looking for some waterfront views, or looking to enjoy the scenery and relaxation at Lido Beach.

There’s a lot more to see and do in Lucerne, and the best way to discover what else this city has to offer in terms of attractions, landmarks, and hotels is by exploring the interactive map on this page.