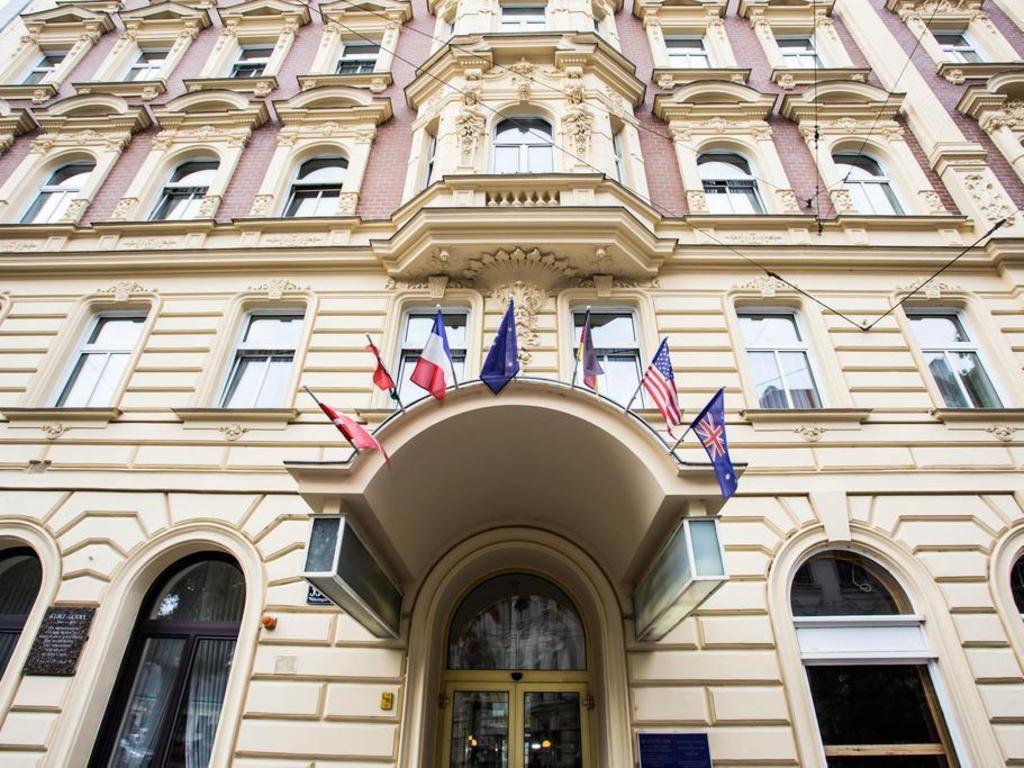 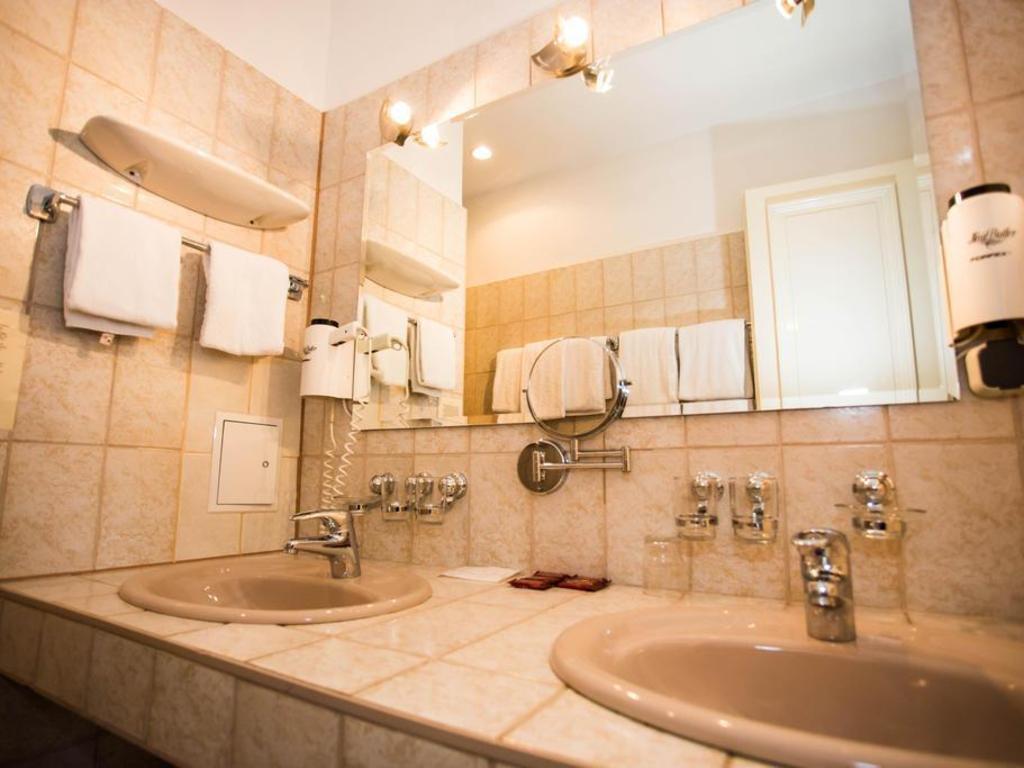 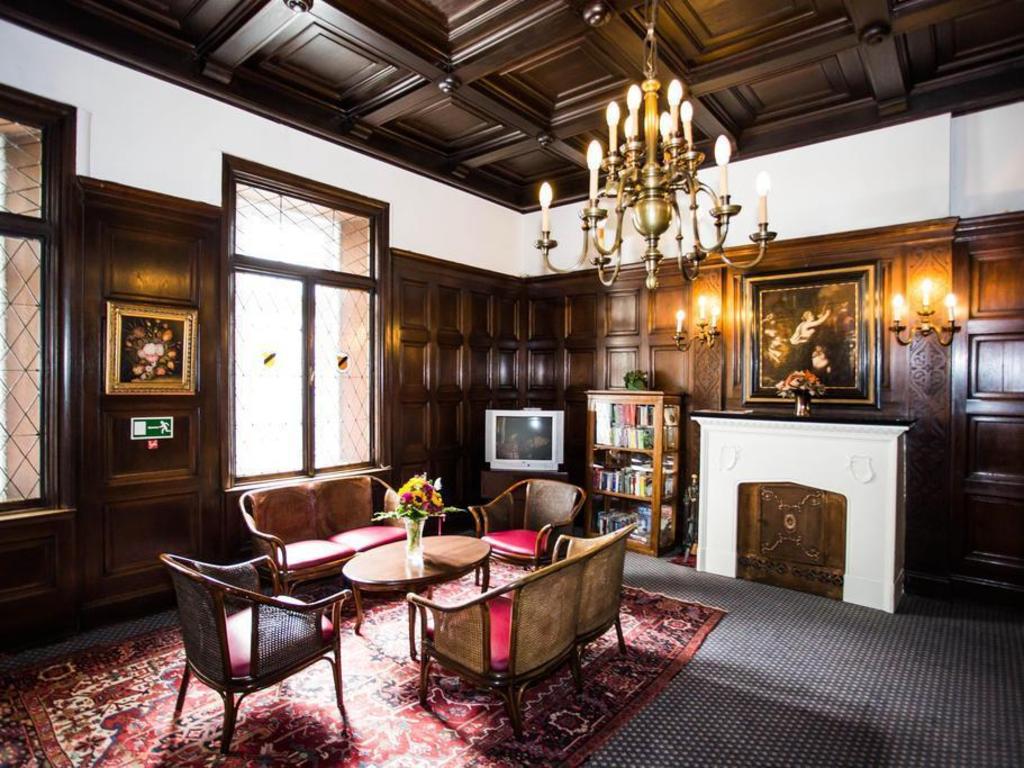 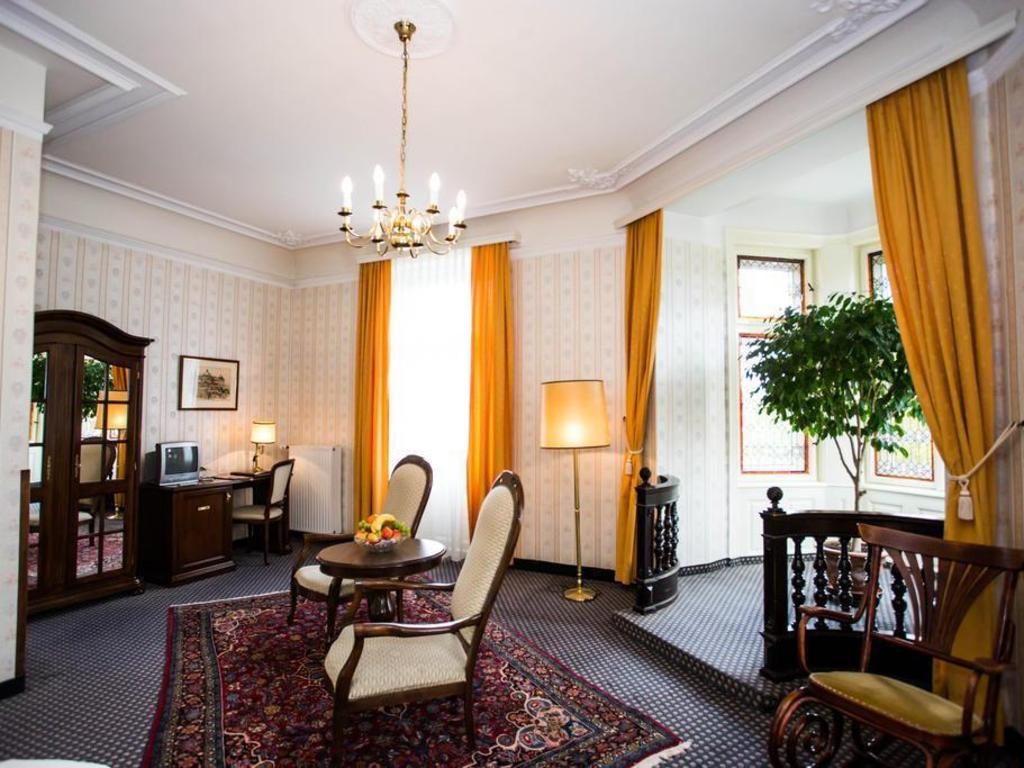 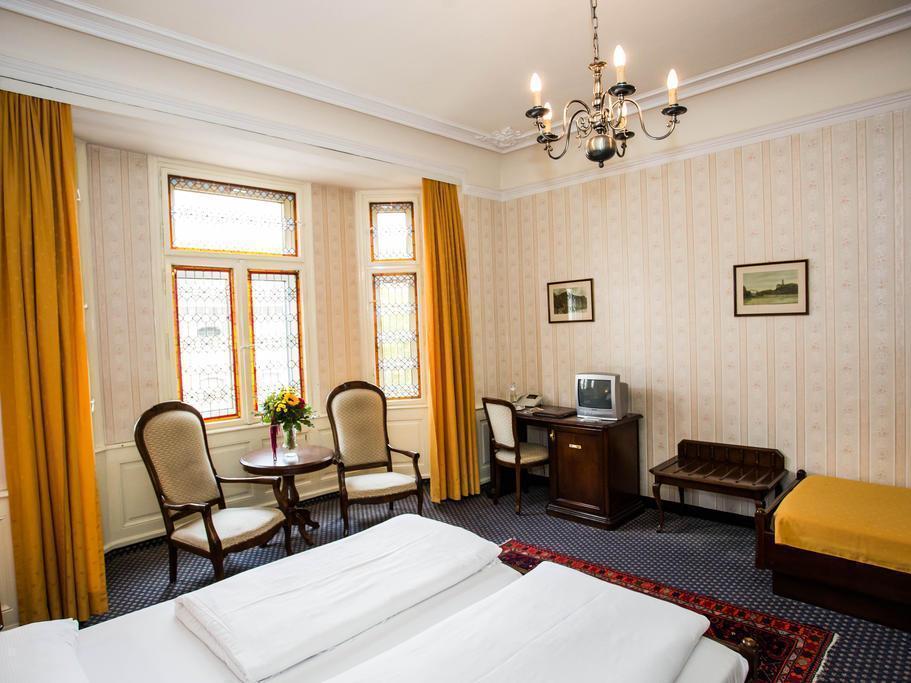 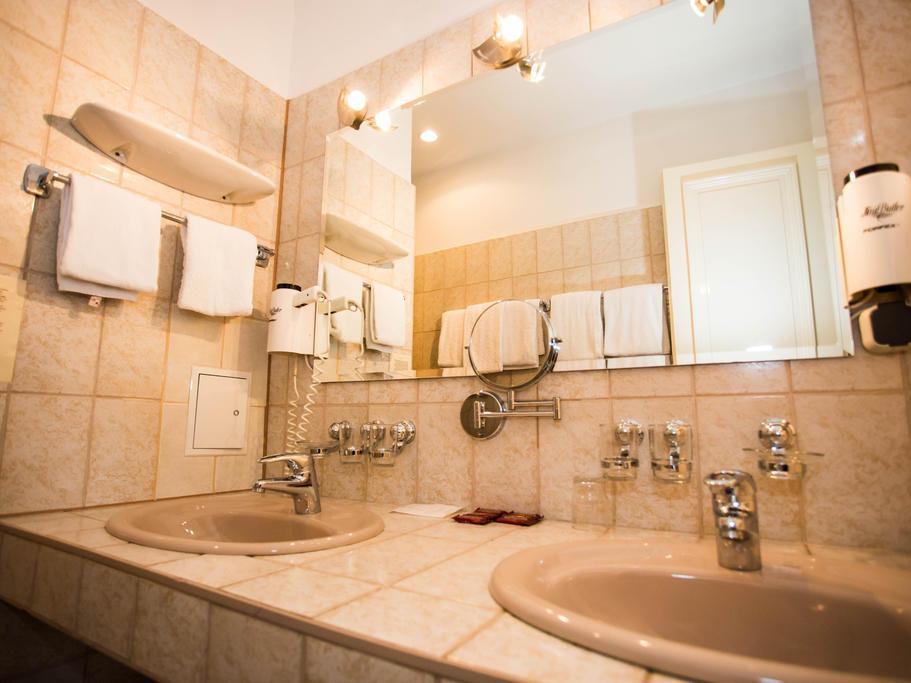 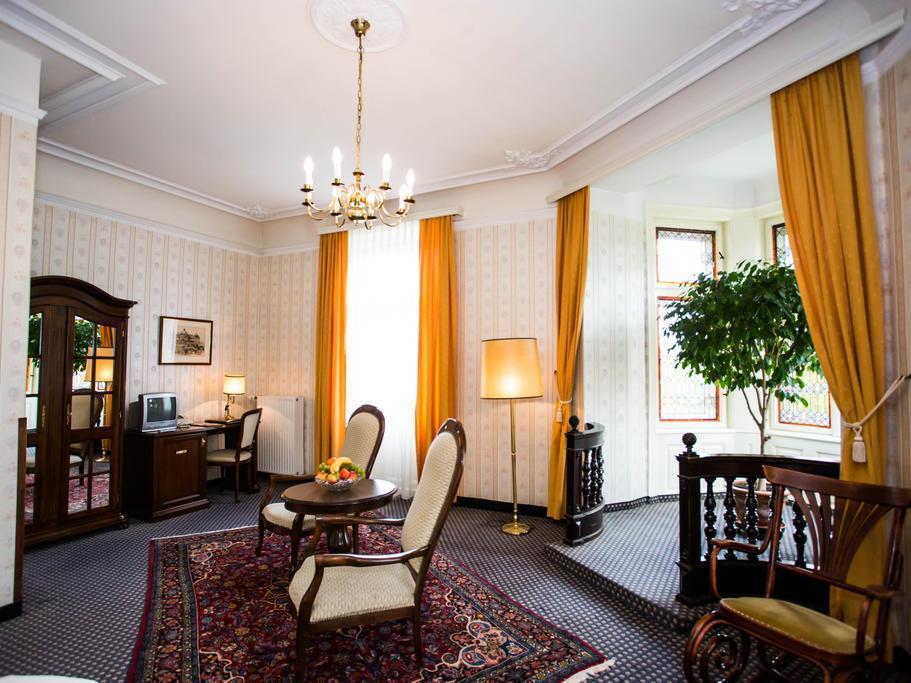 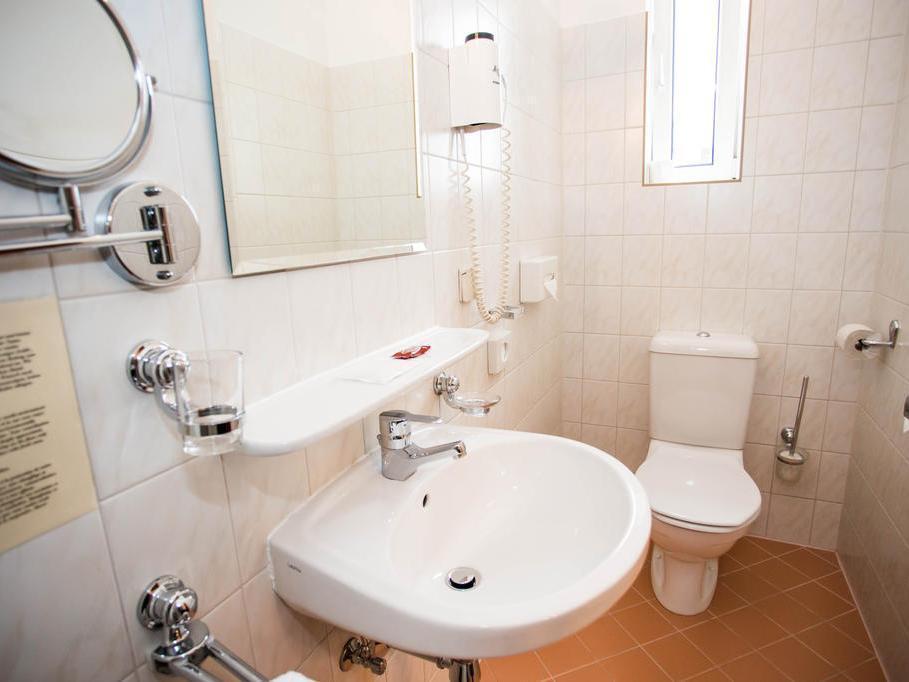 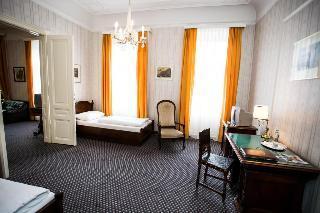 Staff was approachable and seemed pleased to entertain or greet us. Breakfast was very good a lot of choices. Room was clean and in order. One of the beds provided was bigger than what was advertised which is good. Overall a pleasant stay in this hotel.

Plesant hotel, got a room for 4 people, which made the room very cheap for every individual person. Hotel has a nice old fashioned touch, but the TV was very very outdated. Location is OK, about 20 Minute walk from the city center.

Was a nice stay in Atlanta hotel. You can drop of easily at Spitalgasse and the way to the town just take tram neaeby the hotel just only 1-2 mins. Hotel is well decorated with classy antique style and you can see the exterior of about 100-year old building. I really love it!

Nice hotel near the center”

Comfortable, big rooms, near the center

We stayed only one night in the hotel and the rooms were quite big. The location is near the center with good bars around to eat, drink and relax. If you need breakfast you must pay seperatly. Airport transfer cost around 45 USD.

One of the best looking capital we have been to”

Design of interior is very classy

I love the room interior with a couch in the room too. Near the trams stop

We had booked this hotel (a double room) on a 65% Agoda special. The room looked amazing in the pictures, and was, apparently, at a bargain price. Upon arrival, the truth became clear. The 3 rooms we were shown looked nothing like the pictures on Agoda, and the desk clerk admitted they only had 2 of those beautiful rooms, but used them for all the photos. This was the last night of our honeymoon, and there was no way we were going to stay in a shoddy place, which this is. I had the pleasure of dealing with not one, but two 'insufferable jerk' desk clerks. I told the older one that I wanted to cancel my room. He said he had no idea if I'd still be charged for it, and refused to contact the manager who could make that decision. We cut our losses, left, and recommend you avoid this place at all costs. Sadly, this is an old, charming building being run into the ground by unscrupulous owners, masquerading as a 4 star hotel. Don't be tricked like we were :(

The hotel was very old and located a 25 minute walk away from the city centre. The receptionist in the evening was extremely rude, arrogant and unhelpful. The bathroom was tiny - hardly any room to move around - would not stay again. More like a 2 star hotel.