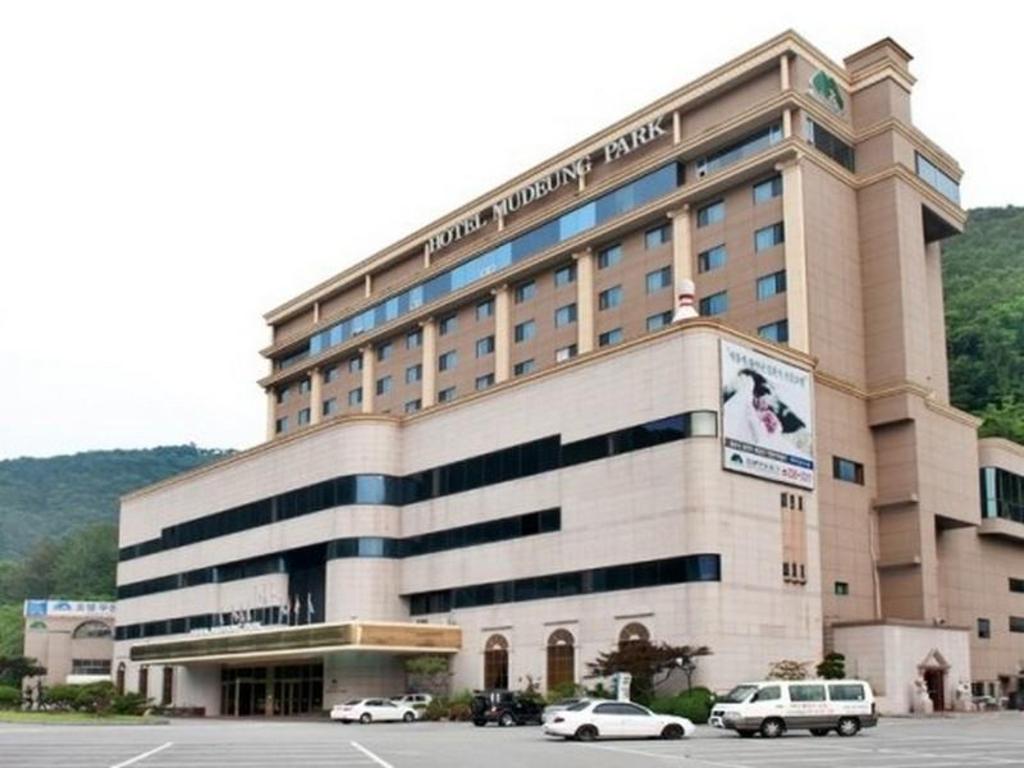 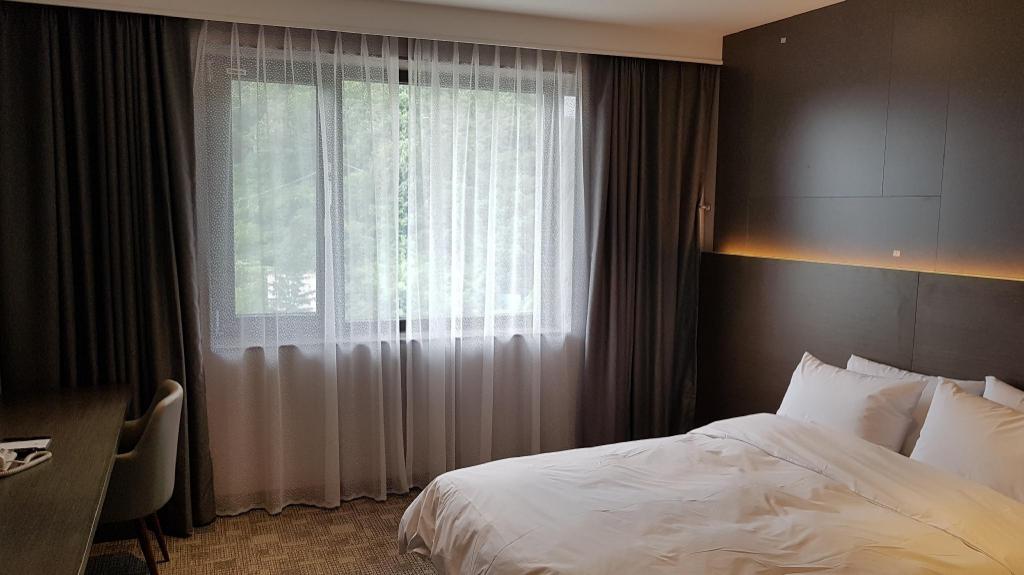 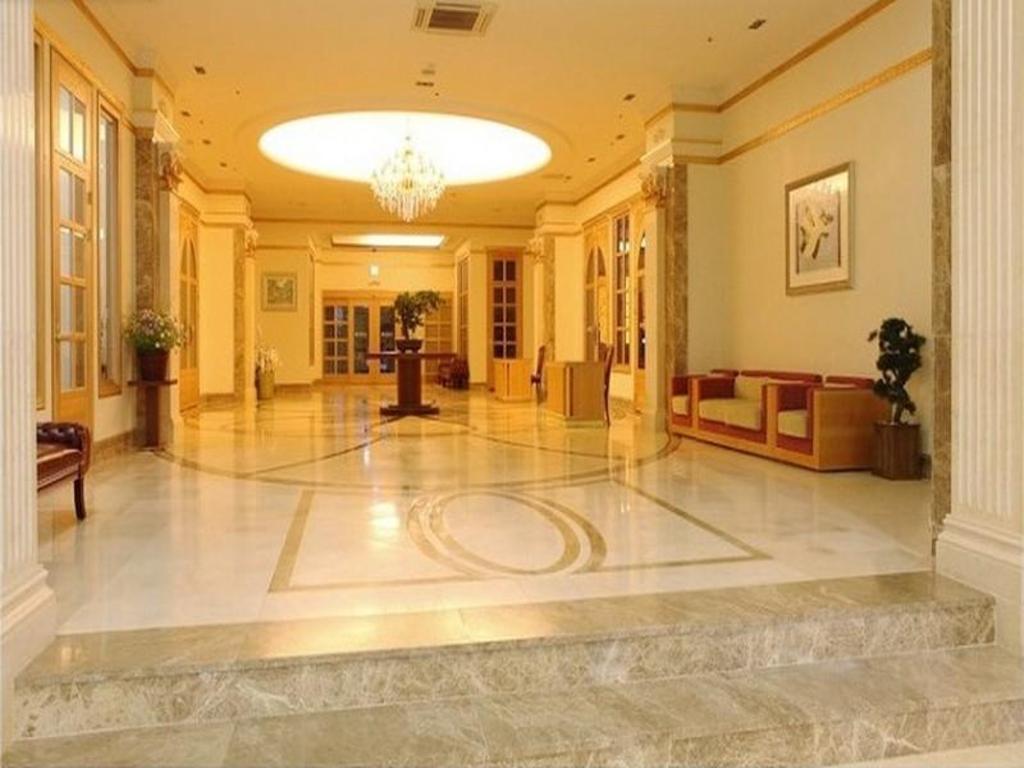 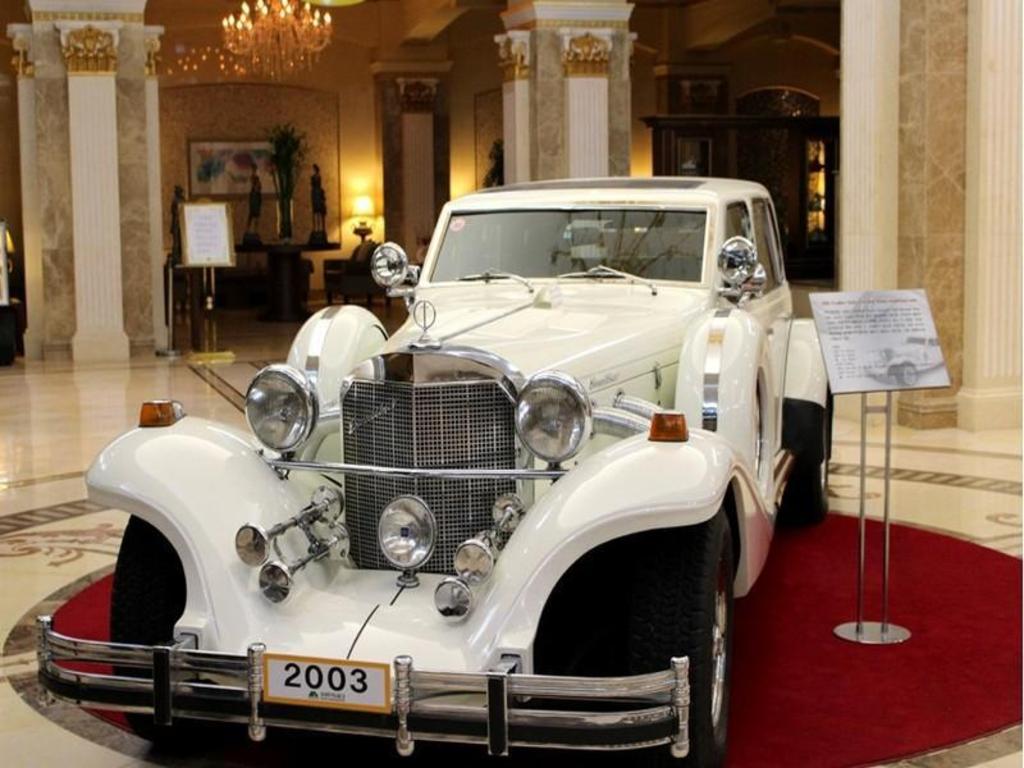 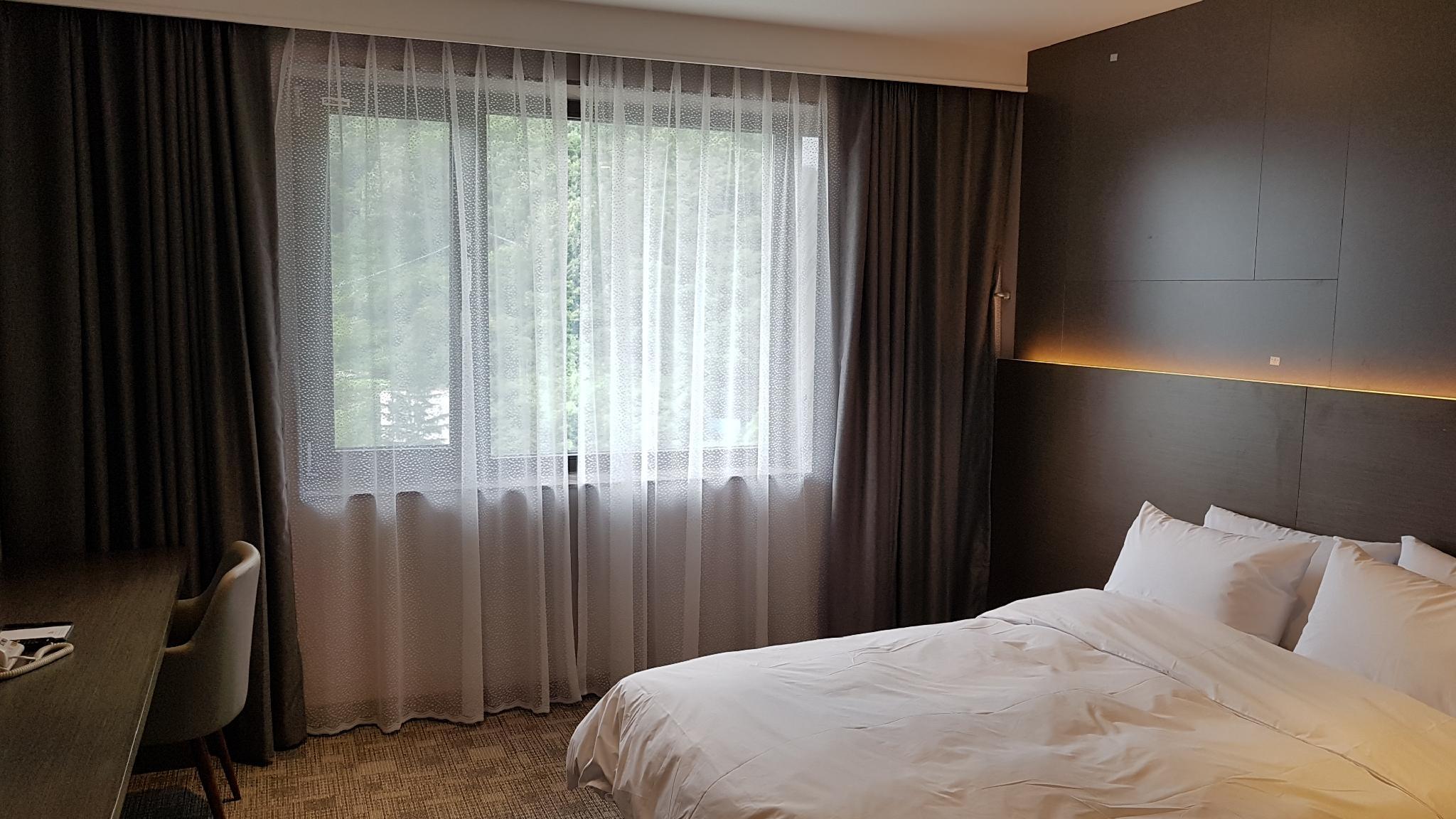 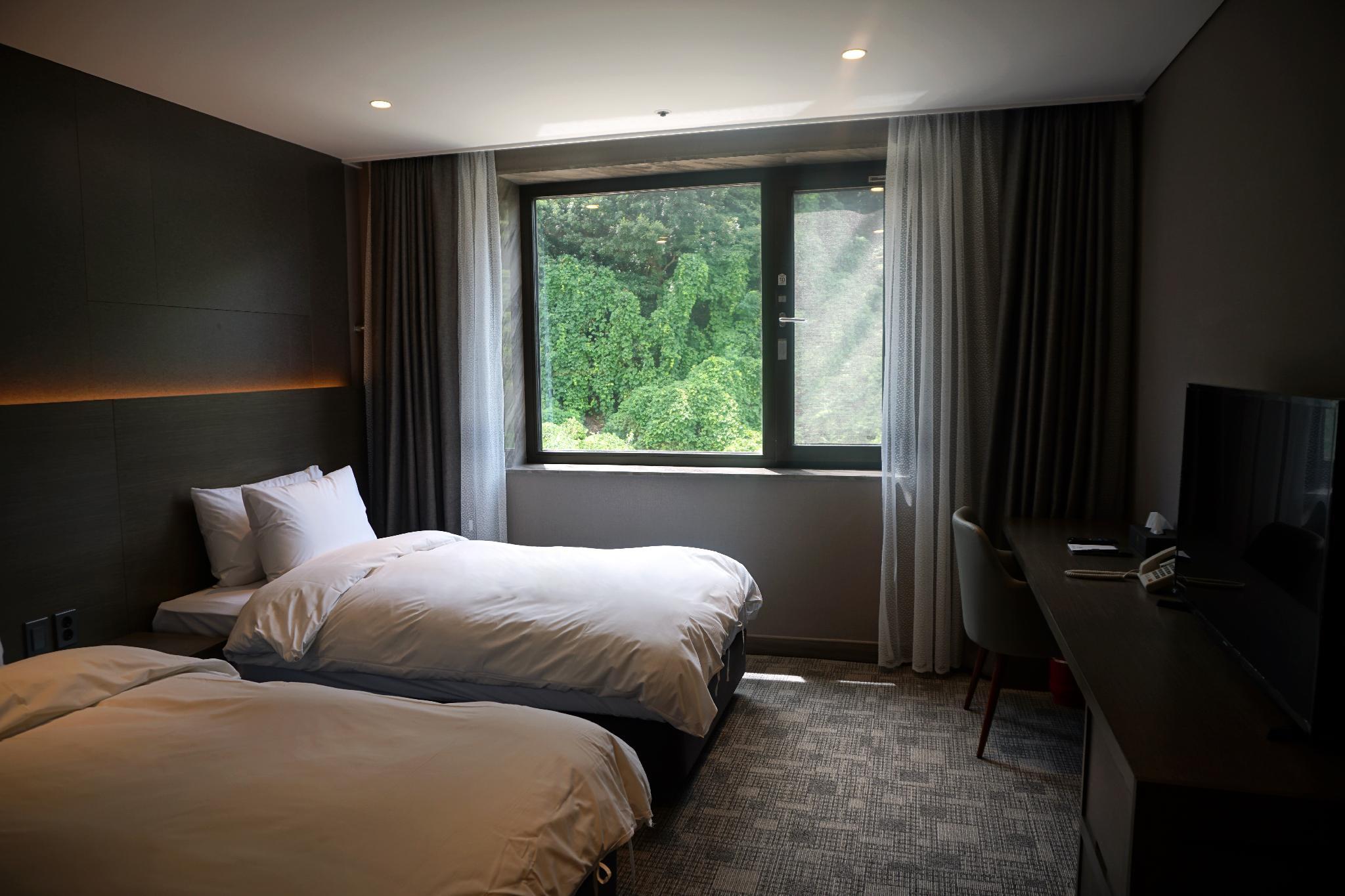 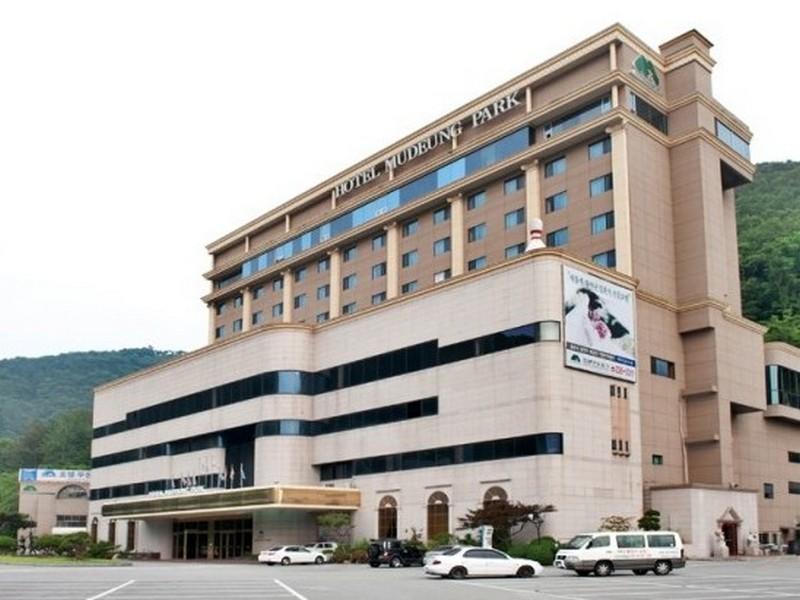 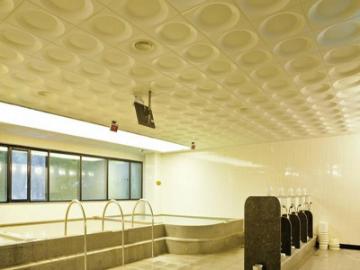 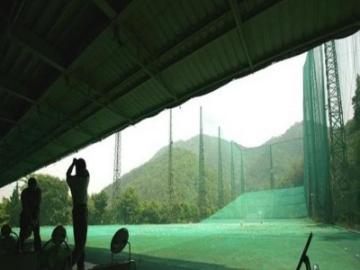 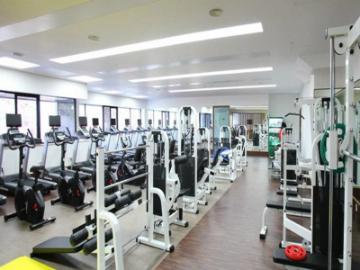 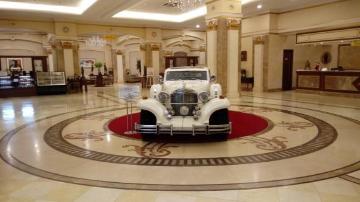 we went there to attend an exhibition, that hotel is very comfortable. I think they've got a very compatetive price, I like it very much.

This is a large and old hotel. It's relatively well maintained, but designed for a different time - grand entrances, with a old cars parked in the lobby. The rooms are clean and large, but a little musty. It's at the foot of a large mountain - which is great if you want to go hiking - but not walking distance from the city, though cabs are very cheap (4,000 won should take you into the city). There are bunch of modern, hip, cool nice cafes and restaurants near the hotel - good for brunch, craft beers, dinner or cocktails.

located next to Mudeung mountain. close to the city centers. However, bathroom/room was dirty, non-smoking room had strong smoke smell.

Love this hotel, especially its location”

The hotel is located on beautiful mountain Museung, but still near enough to the city

This hotel is a little old fashion and the rooms aren't super big, but the location makes up for all of that. Located on the mountain, the houses, restaurants and shops in the neighbourhood make you feel you're in a village, while you can be in the buzzing city in no time.

gigantic hotel, but all closed”

we had our 1 1/2 year daughter with us. they don't have children beds.

i think we were out of season, as the bar and restaurants were closed except for breakfast. the rooms were showing their age a bit, but clean and perfectly serviceable. judging by the outside condition of many of the hotels in the downtown area i suspect this one is better than most.

Service is not good”

F1 Korea GP is the main purpose of the trip, from Gwangju station to Mudeung Park Hotel way. F1 Korea GP Ticket lost in a taxi,We hope hotel can provide assistance, but until the end of the game, check out hotel the day, hotel staff told a Taxi driver in the car picked up F1 Korea GP Ticket ,hopefully notice we get back.But we did not receive notification messages hotel, so let us get Korea GP Ticket of lost opportunities

The room was nice and clean and has a free internet access. The spa was clean and nice, and quiet. 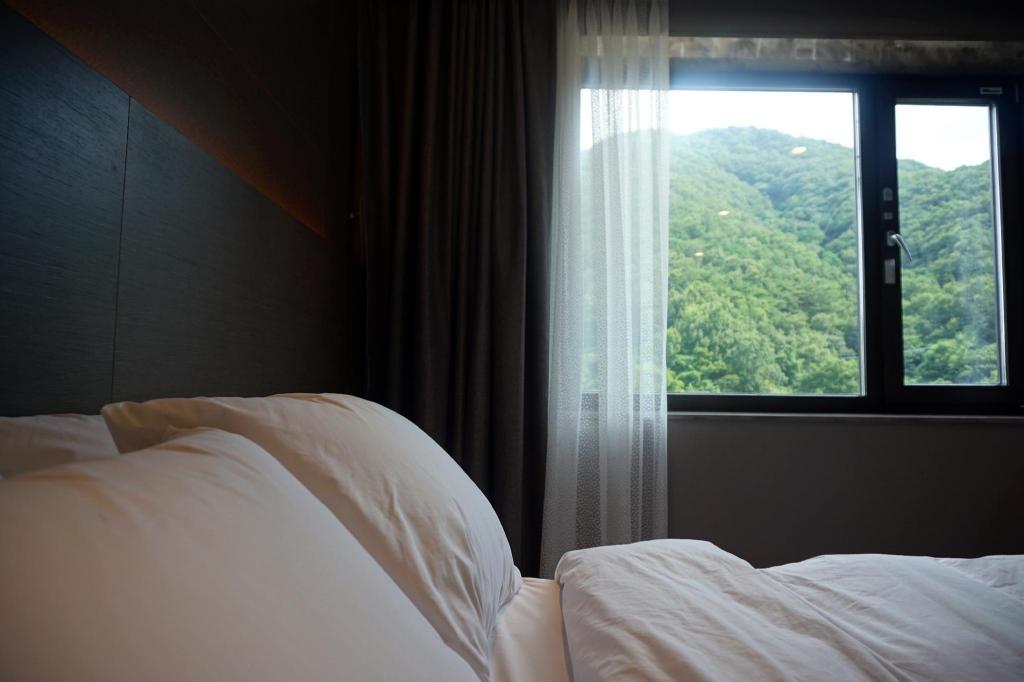