Nara events provide a fantastic opportunity to visit some of the area’s most important landmarks, such as Kasugataisha Shrine and Kinpusen-ji Temple. Japan’s Nara Prefecture holds the distinction of being home to more UNESCO World Heritage Sites than any other prefecture in the country. It is also home to numerous festivals and activities, many of them taking place in the capital city of Nara but others in smaller towns like Gojo and Yoshino. Discover five of the top must-attend events in Nara Prefecture. 1. Run among historical landmarks in the NARA MARATHON

The Nara Marathon is scheduled for the second Sunday of December every year. The race begins at Konoike Athletic Stadium in Nara and passes through many historical landmarks in the area. As runners enter into Nara Park, their progress is watched by the hundreds of friendly deer that roam the grounds. 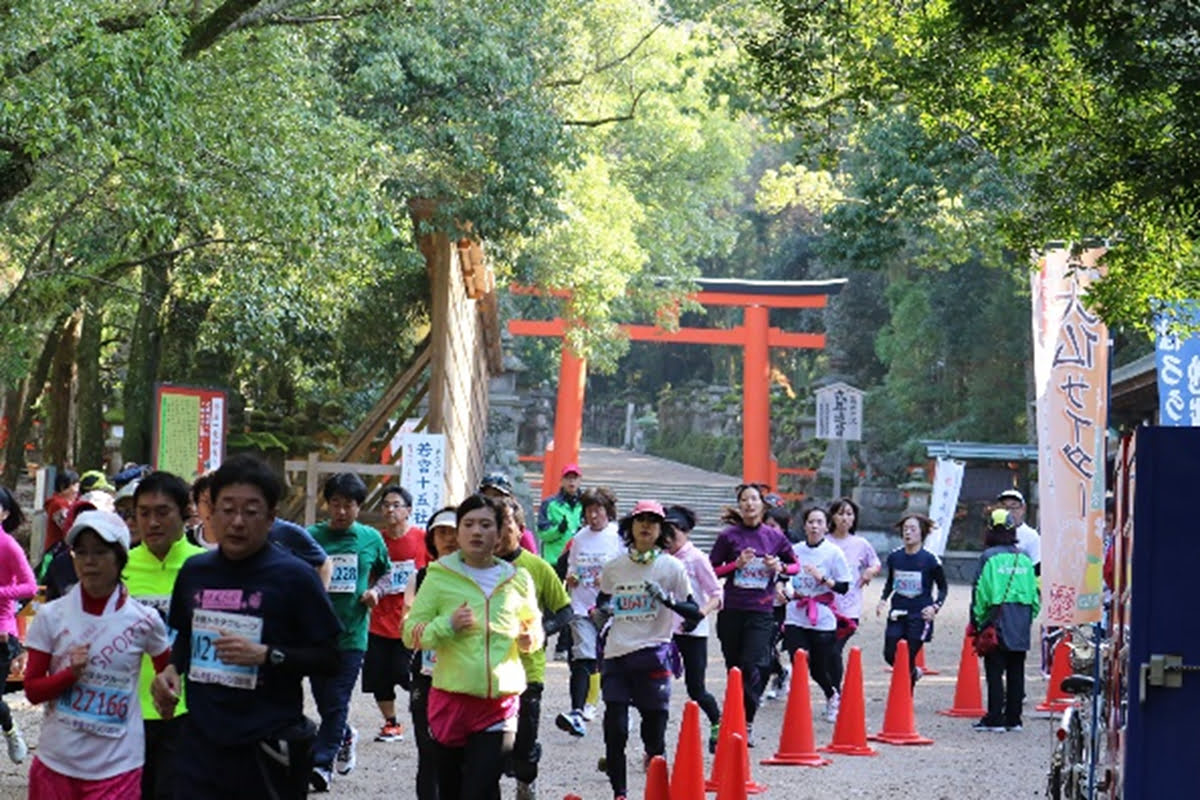 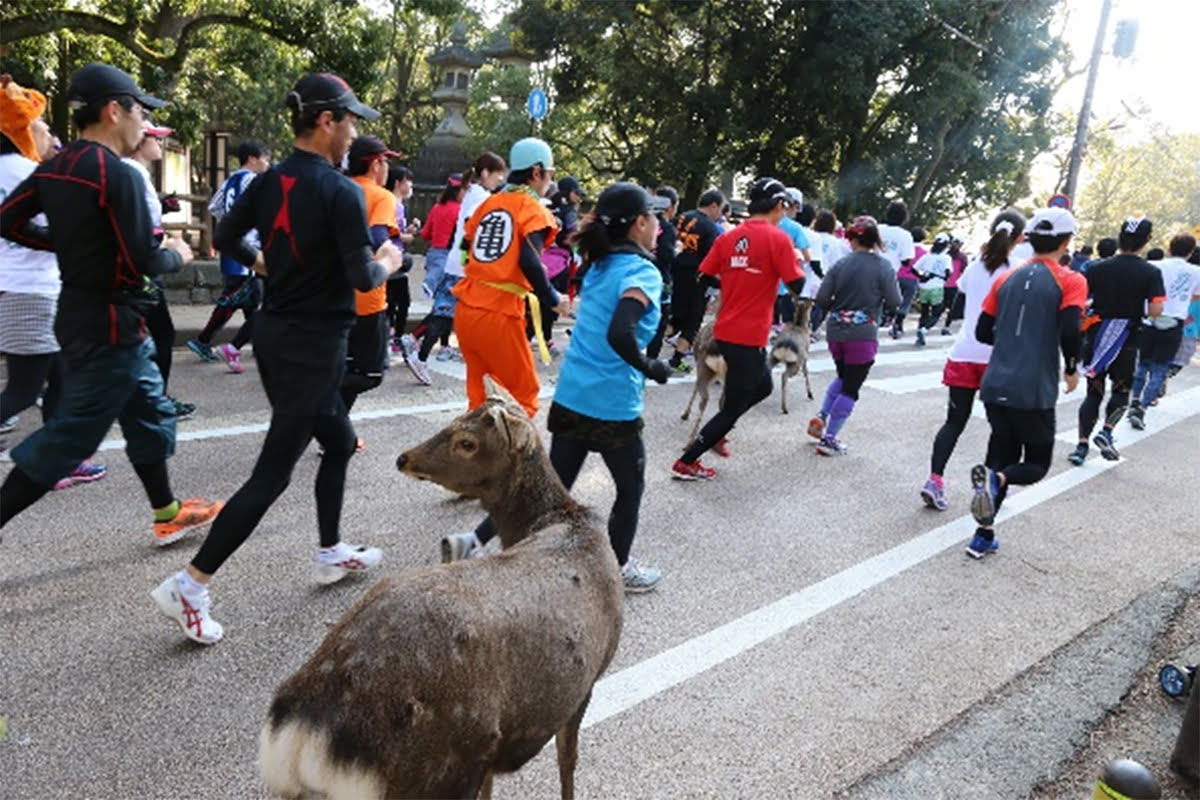 2. Step back in time during KASUGA WAKAMIYA ONMATSURI FESTIVAL

This four-day festival occurs at Wakamiya Shrine, one of the auxiliary shrines to Kasugataisha Shrine, in Nara from December 15th to 18th every year, with the main festival events taking place on the 17th. The festival is a time to pray for a rich harvest and peace, and it is accompanied by a festive atmosphere throughout the city. The Wakamiya Shrine, which has been hosting the festival since the 12th century, is one of the prominent auxiliary shrines of Kasuga Taisha Shrine. After passing through the picturesque red Nanmon Gate, on the south side of the main shrine, you will follow a path lined with stone lanterns through the trees to Wakamiya Shrine.

Check In to Shiki-tei, Step Out to Kasuga Taisha Shrine 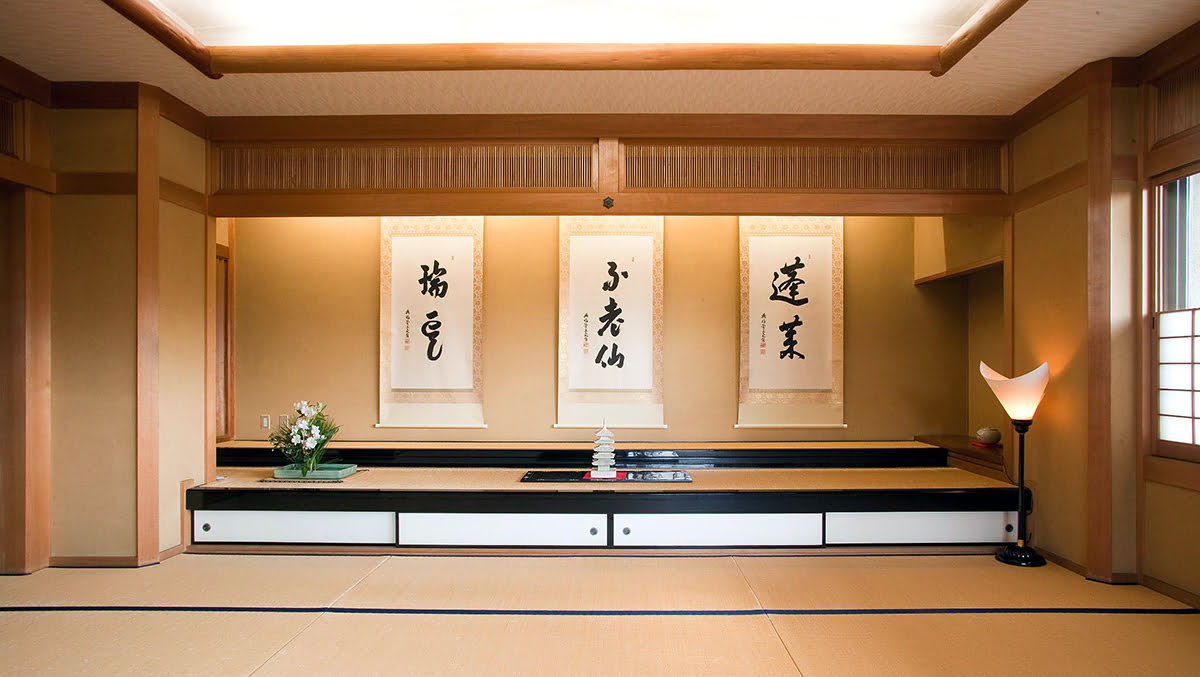 3. Take part in a historic ritual during DADADO ONI HASHIRI

The Dadado Oni Hashiri is an annual fire festival that has been held in Gojo, Nara Prefecture every January 14th for over 500 years. It takes place inside the Dadado Hall of Nenbutsu Temple. The name translates into “demon” (oni) and “run” (hashiri). Oni are supernatural entities of Japanese folklore often likened to demons or ogres, usually depicted with horns on their heads.

During the Dadado Oni Hashiri, three performers in elaborate oni costumes run up and down the temple hall holding flaming torches in order to scare away evil spirits and usher in good fortune for the new year. They are accompanied by the sounds of Japanese trumpets, drums, and bells. Performances take place throughout the day at Nenbutsu Temple, with the main ceremony being held at 9 p.m. Dadado Oni Hashiri is designated as an Important Intangible Folk Cultural Property.

Located just east of Nara Park, Mount Wakakusa is the site of the annual Yamayaki festival on the fourth Sunday of January. During the festival, the mountain is set on fire so that new grass can grow in the spring. Spectacular fireworks are set off into the sky, and the fire spreads to engulf the entire mountain. Festivities take place at the base of the mountain throughout the day, and a procession to light fire to the mountain departs from Kasugataisha Shrine in the early evening.

Where to see the Yamayaki fire and fireworks

The best vantage points for Yamayaki are at the base of Mount Wakakusa and throughout Nara Park. Due to the mountain’s high elevation, the festival can also be witnessed from just about anywhere in the city. Suzaku Gate at Heijo Palace is a popular viewing spot. 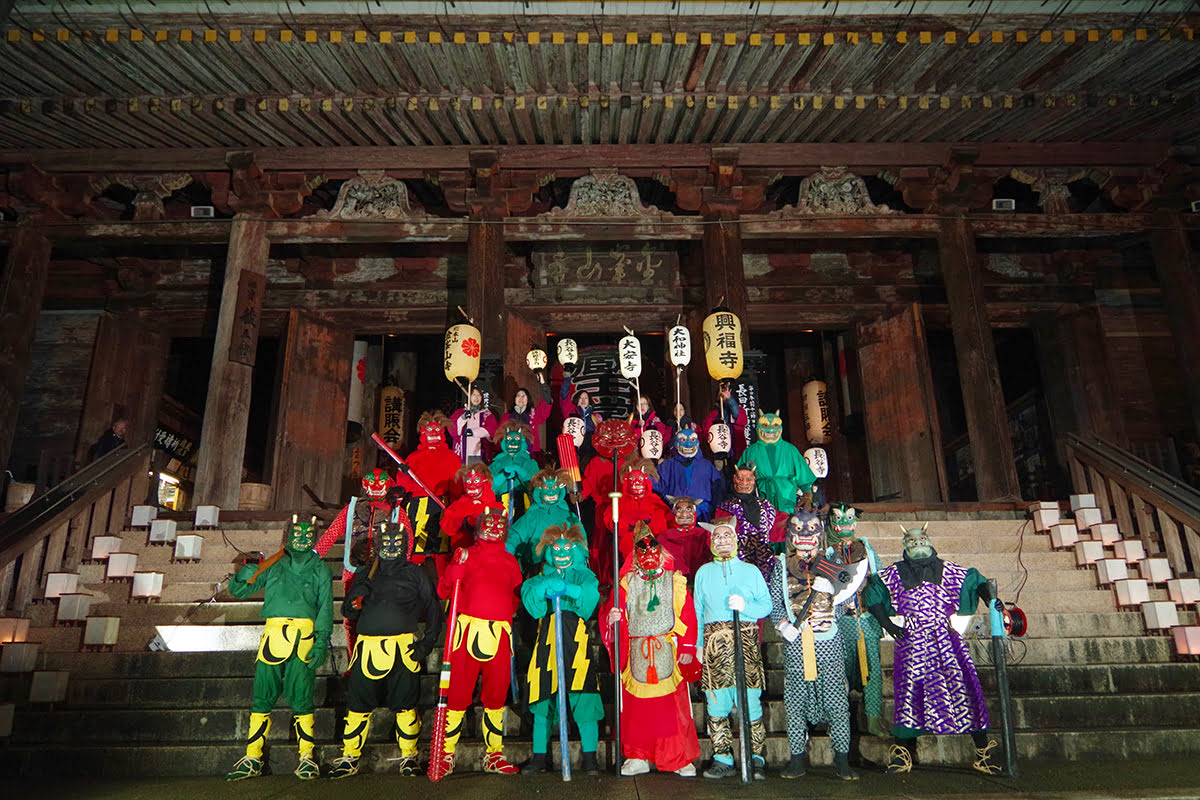 5. Celebrate the coming of spring at the ONI FESTIVAL

At the beginning of February (usually the 3rd or 4th), people all over Japan take part in bean-throwing ceremonies to drive (demons) oni away from their homes and businesses. In the mountain town of Yoshino in Nara Prefecture, however, the oni are purified into helpful spirits that are then welcomed into the town’s homes, inns, restaurants, and temples. The Oni Festival, which takes place on February 2nd and 3rd, is a unique tradition that you don’t want to miss. 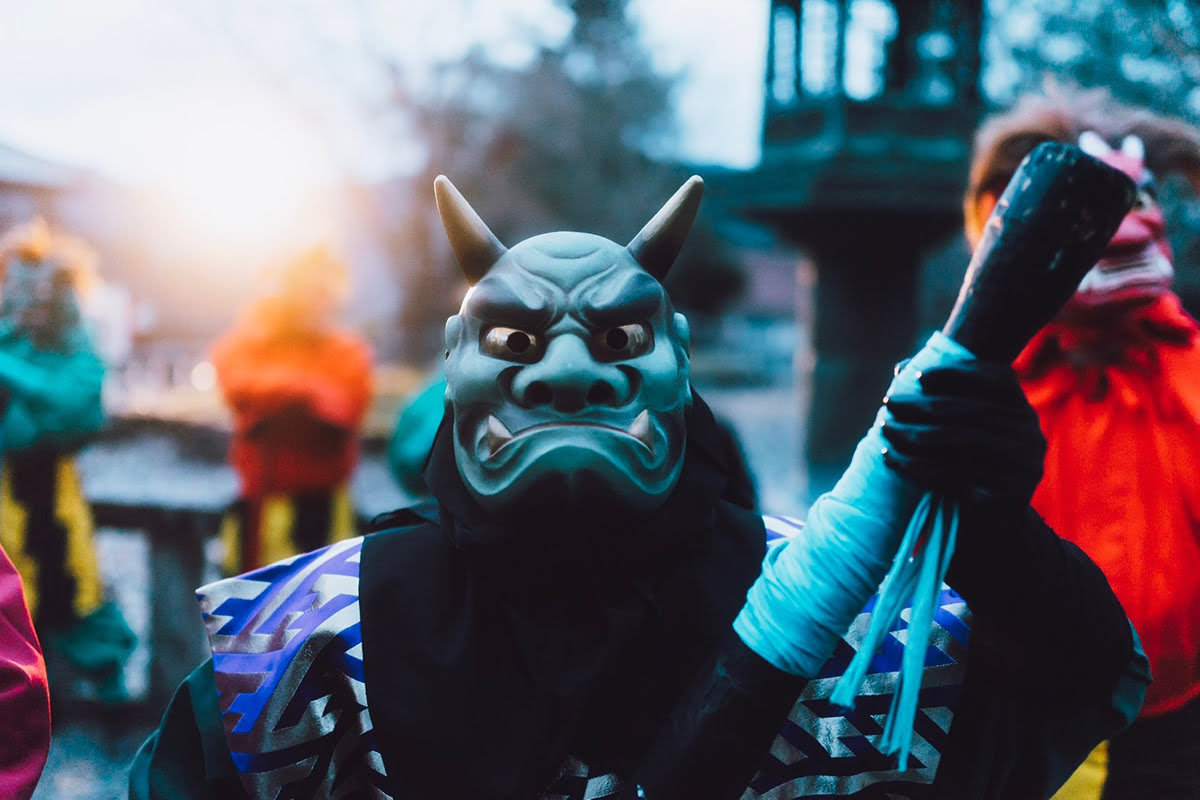 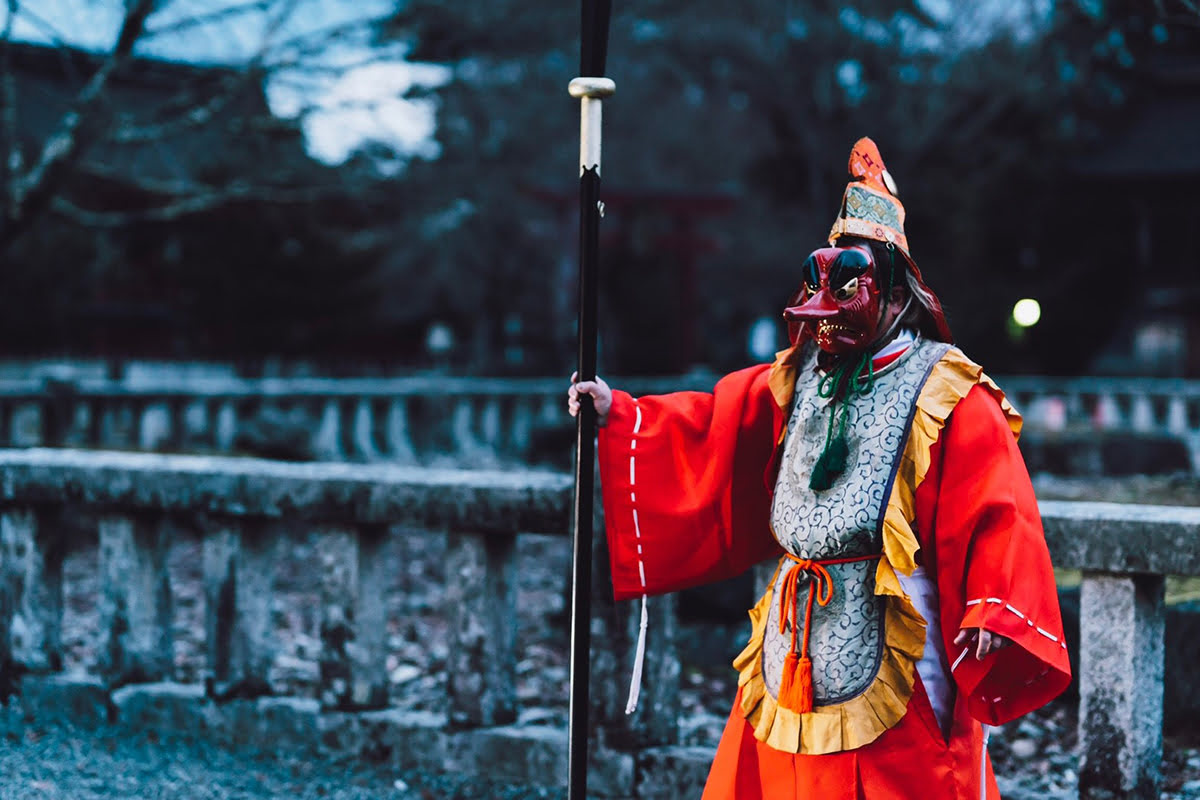 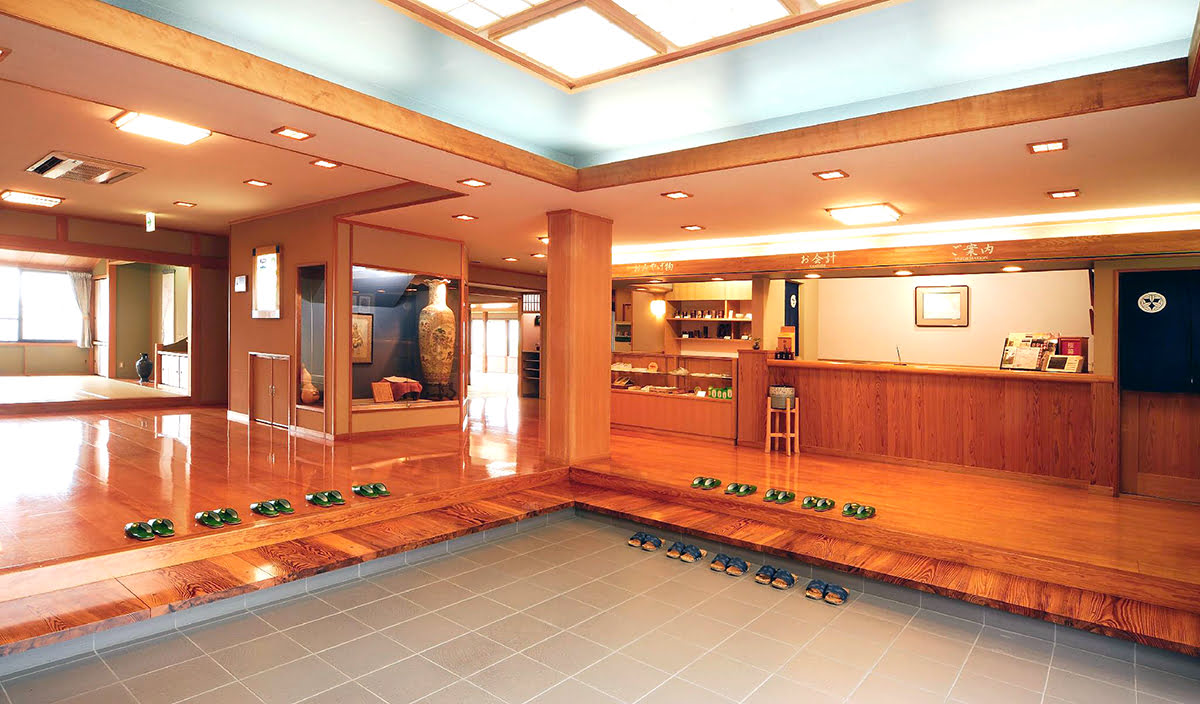 ** The photographs contained on this article are protected by copyright law. Any secondary usage of photos in this article without prior consent is prohibited.