Brisbane may be the most populous city in the Australian state of Queensland, but transportation options are as abundant as they are convenient, making it relatively easy to get from point A to point B around the city. Arguably, getting around Brisbane is best done via public transportation, thanks to the city’s vast offerings of buses, ferries, trams, and trains that link the city center to the outer suburbs and even Brisbane Airport. To fully take advantage of the public transport options, it is recommended to purchase a TransLink Go Card (available at the airport, convenience stores, and train stations throughout the city). The Go Card is a cashless, contactless system that makes traveling across the city simple and cost-effective. All one needs to do is load the card with money to cover fares before taking any trips on public transport, then tap the card on the reader when boarding the selected mode of transportation and when disembarking. 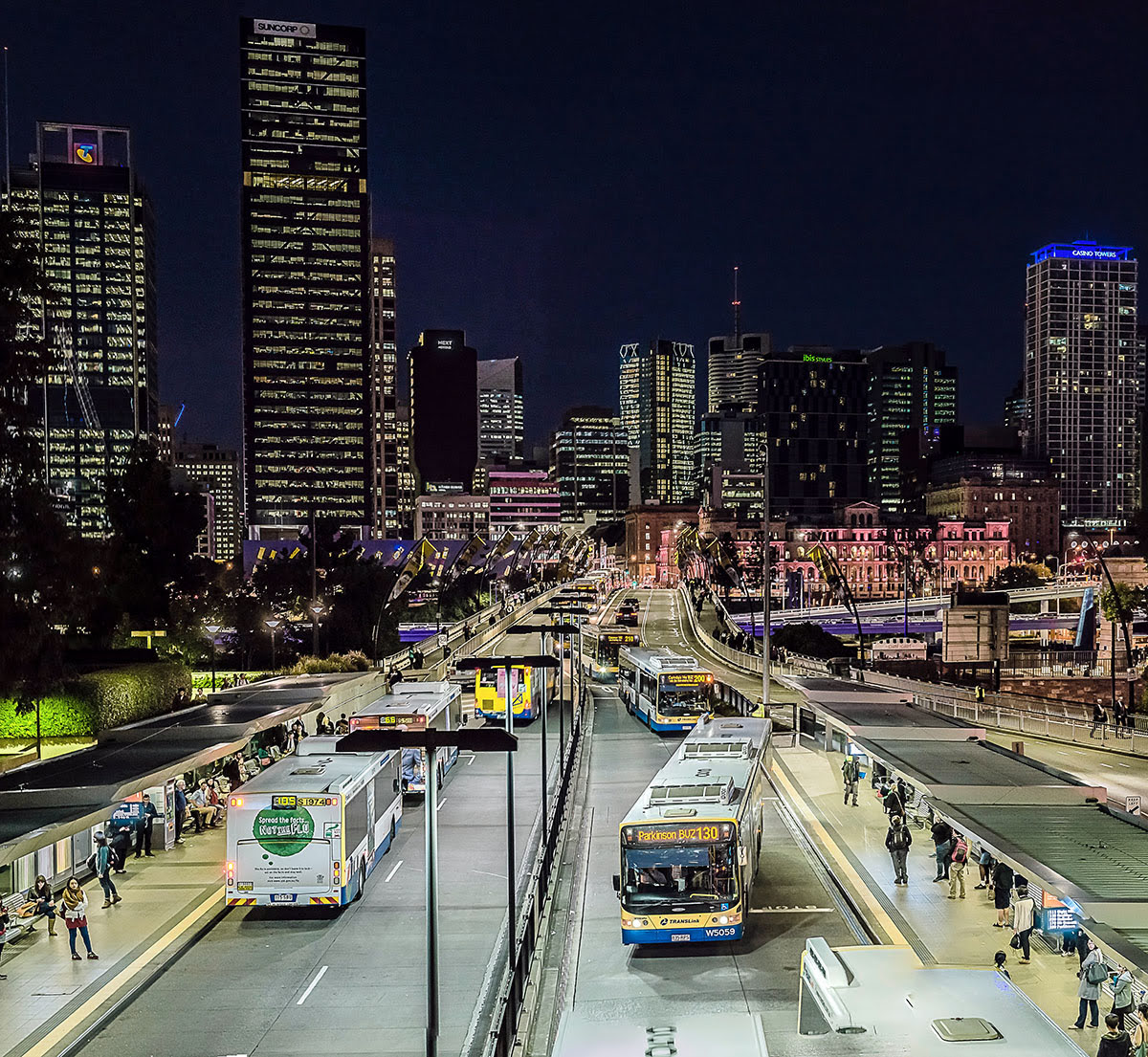 The city’s large bus network is an efficient way of getting around Brisbane and its neighborhoods.

Check In to Capri by Fraser Brisbane, Step Out to Brisbane Botanic Gardens 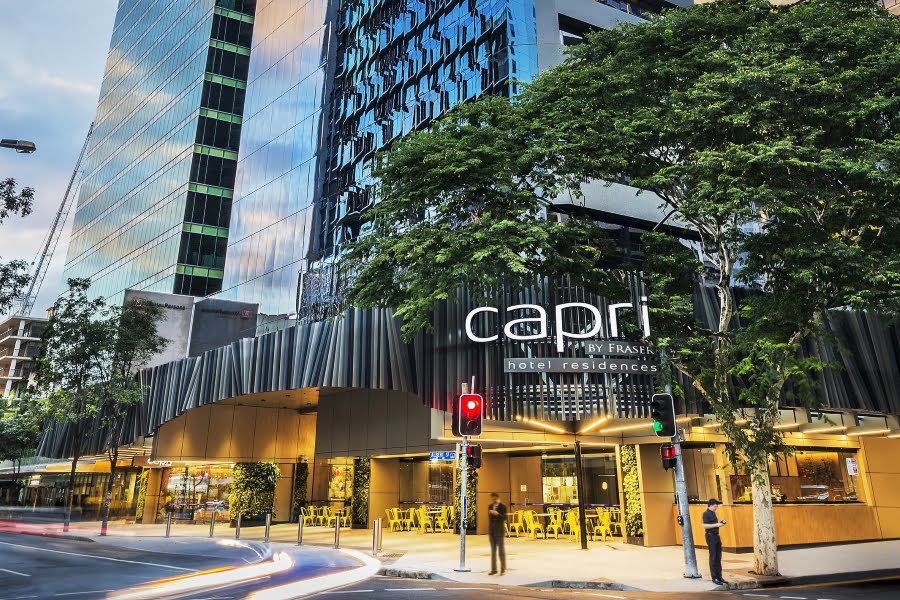 Take advantage of Brisbane’s rail network to visit attractions across the city as well as in the surrounding suburbs. TransLink operates six different color-coded rail lines, all of which go through Roma Street, Central and Fortitude Valley stations. 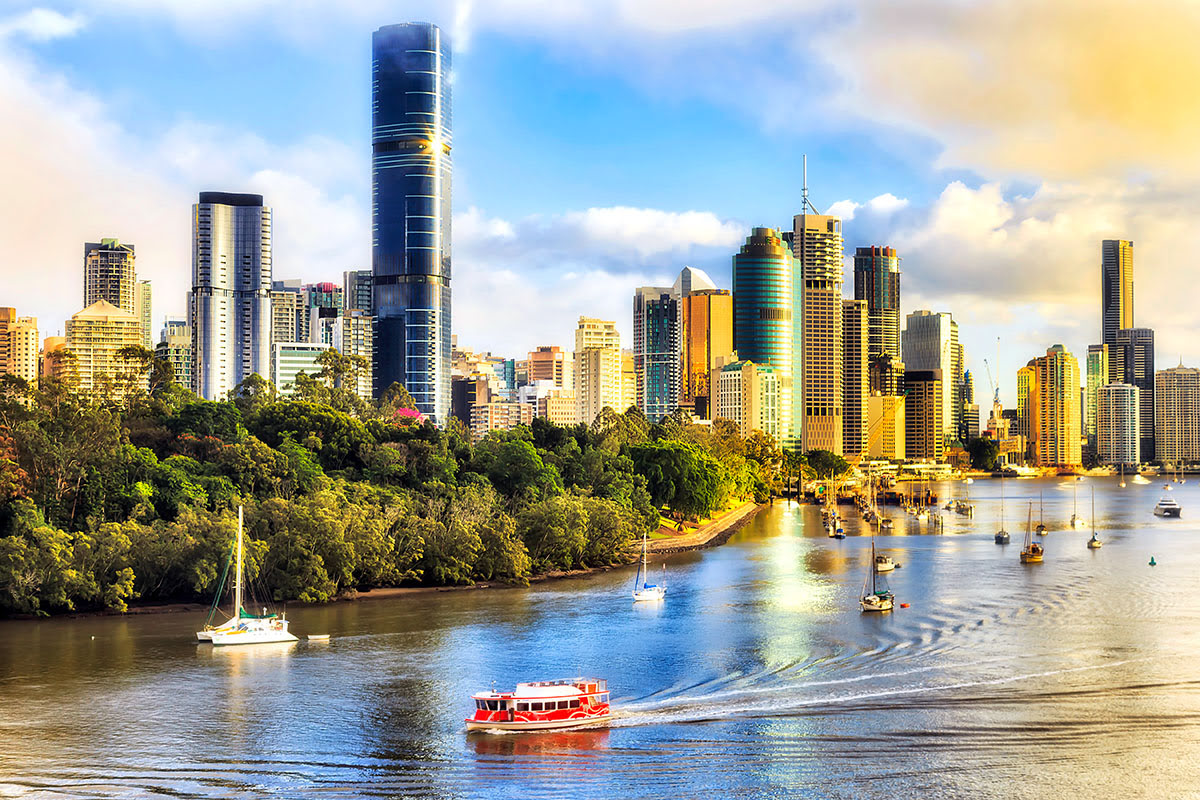 Leave dry land and get to your destination via boat! The Brisbane River weaves straight through the center of the city, so ferries have become a popular way to get around Brisbane. The free CityHopper ferry operates between Sydney Street and North Quay terminals, making it an efficient way to hop between the Brisbane CBD and South Bank.

Check In to Oaks Brisbane on Felix Suites, Step Out to Eagle Street Pier 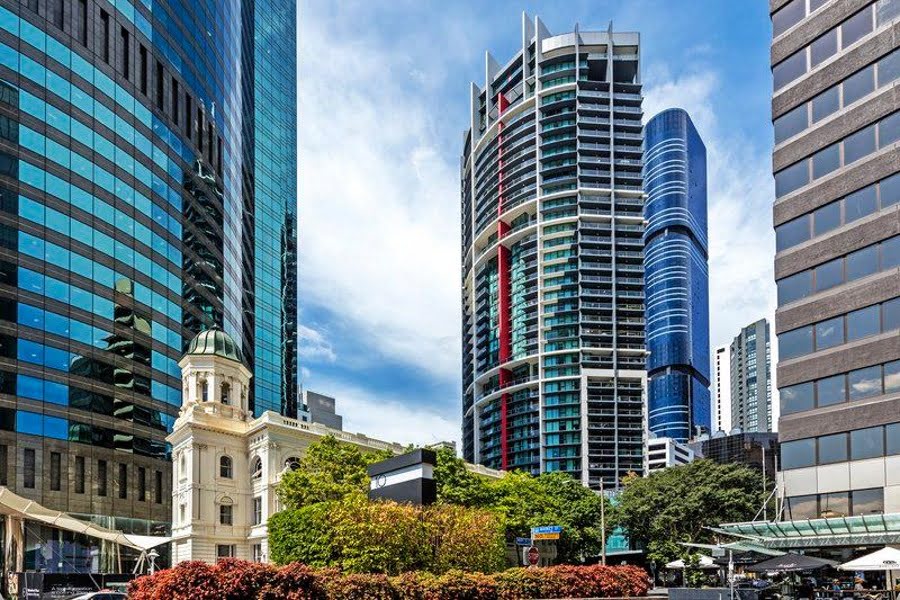 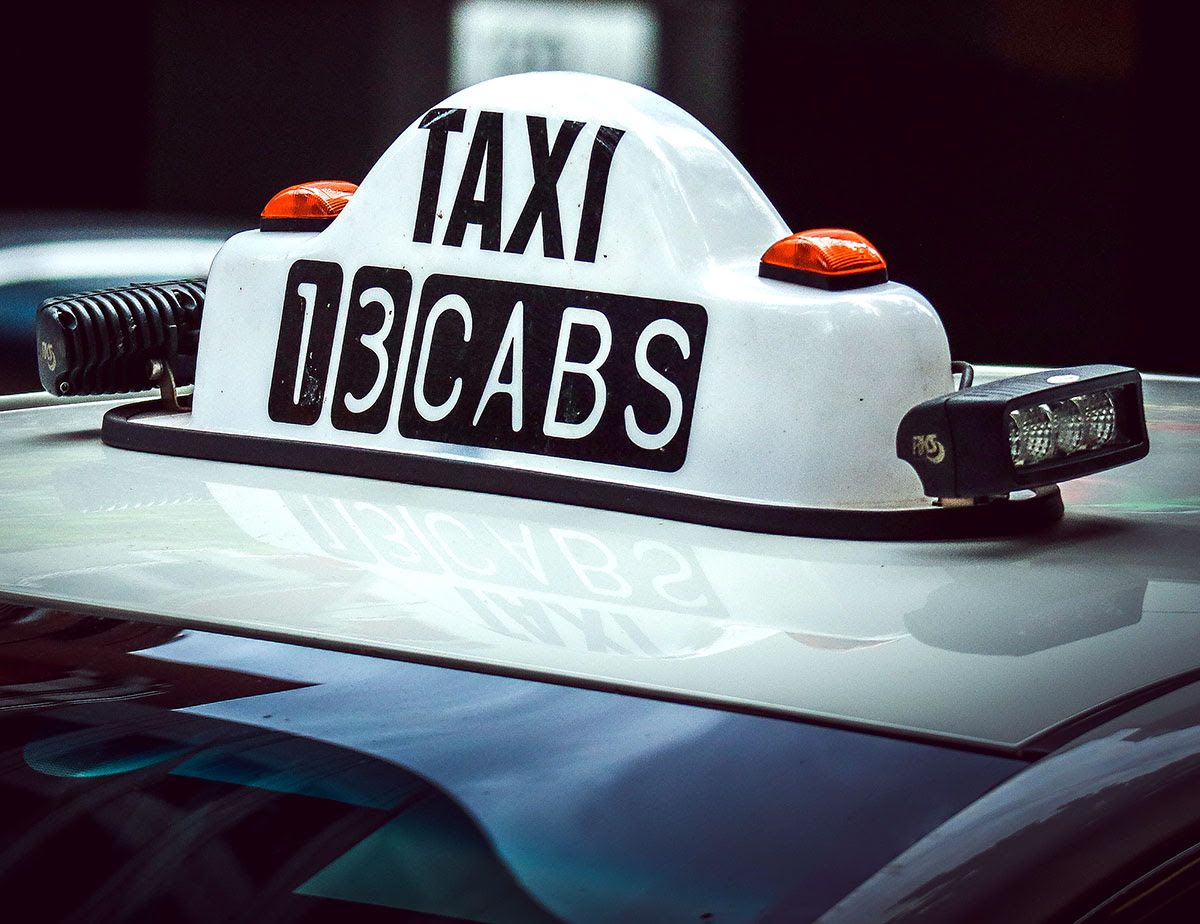 Brisbane’s two main taxi companies are Black & White and Yellow Cab Co and can be flagged down from the streets around the city center, in major neighborhoods, and near shopping centers. A pricier option than buses and trains, taxi fares fluctuate depending on the area in which it operates, but most initial fees start at approximately $3 AUD and the meter will add 4.84 AUD for every kilometer traveled.

Check In to TRYP Fortitude Valley Hotel, Step Out to Chinatown 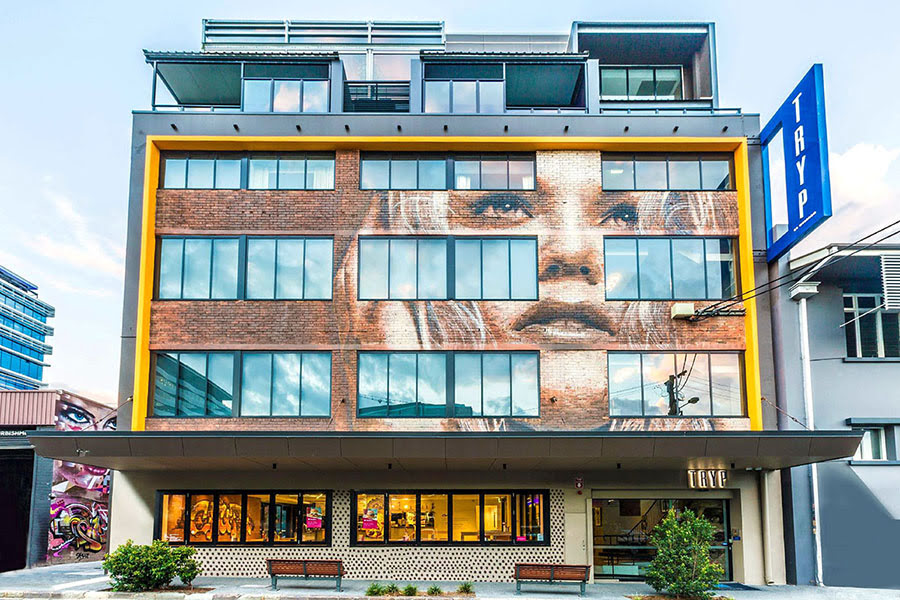 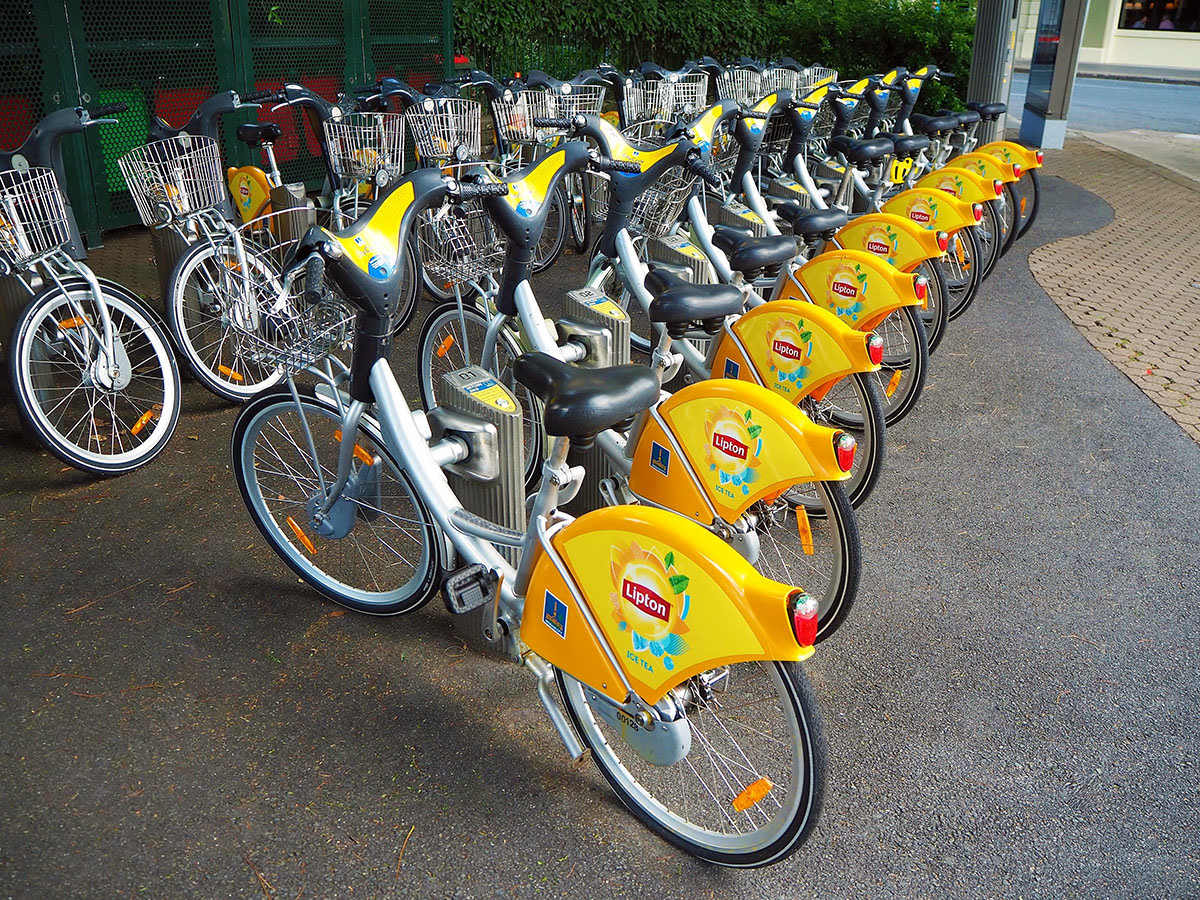 Check In to Snooze Inn, Step Out to Brisbane 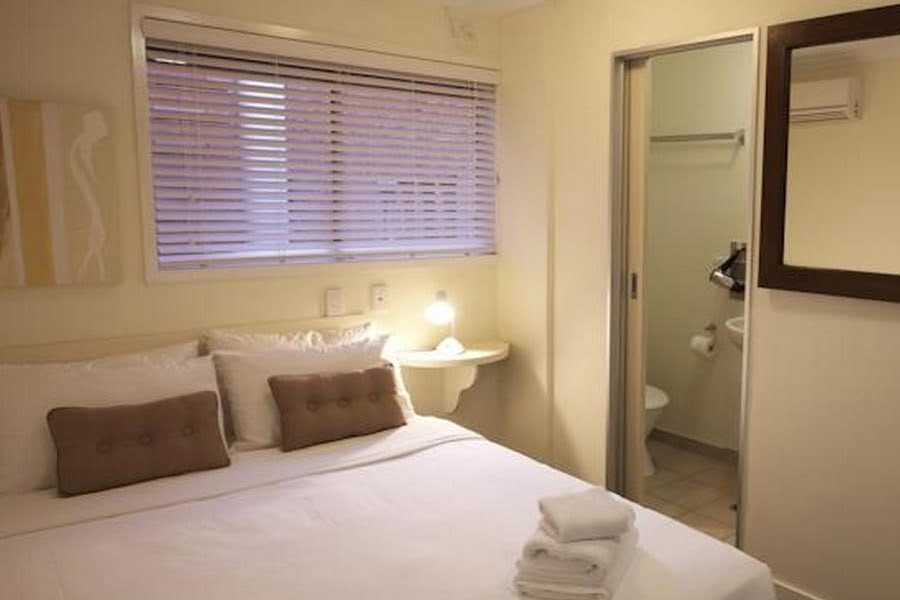