Osaka Castle is more than one of Osaka’s best-loved landmarks. It is one of the most revered landmarks in all of Japan. Tour Osaka Castle to discover a history that dates to the late 16th century, when former general and warrior Toyotomi Hideyoshi commenced construction as a gesture to unify his war-torn country. 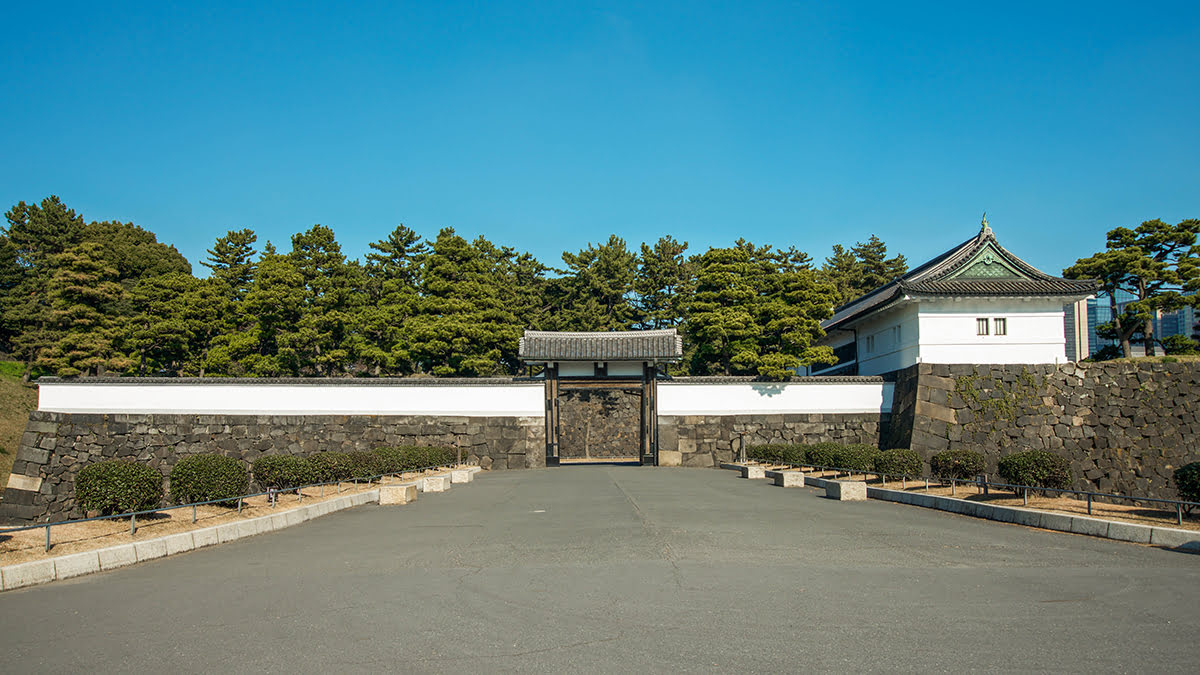 Tour OSAKA CASTLE, one of Japan’s most cherished landmarks

The Main Tower of the castle was destroyed by fire in 1615 and rebuilt in 1620 with five stories on the outside and eight stories on the inside. But a lightning strike in 1665 destroyed the complex again, and few repairs were made until 1843. Osaka Castle fell for a third and final time in 1868 after most of the castle was burned to the ground. The complex was partially restored in 1931, when the castle was used as an arsenal to manufacture guns and ammunition for Japan’s military, but 1945 raids on the castle during World War II nearly destroyed it again. Osaka Castle’s last restoration took place in 1997. Since that time, visitors have been touring the premises, particularly during cherry blossom season, to admire remnants of the original stone walls and moat, as well as 13 structures that have been designated as cultural assets by the Japanese government.

Things to do at Osaka Castle

Explore Osaka Castle Park for free. Tickets are required to enter the Main Tower and Osaka Castle Museum, as well as Nishinomaru Garden.

How to get to Osaka Castle

Taking a train is the most sensible way to reach Osaka Castle. Entryways are accessible from any of these Osaka train stations: 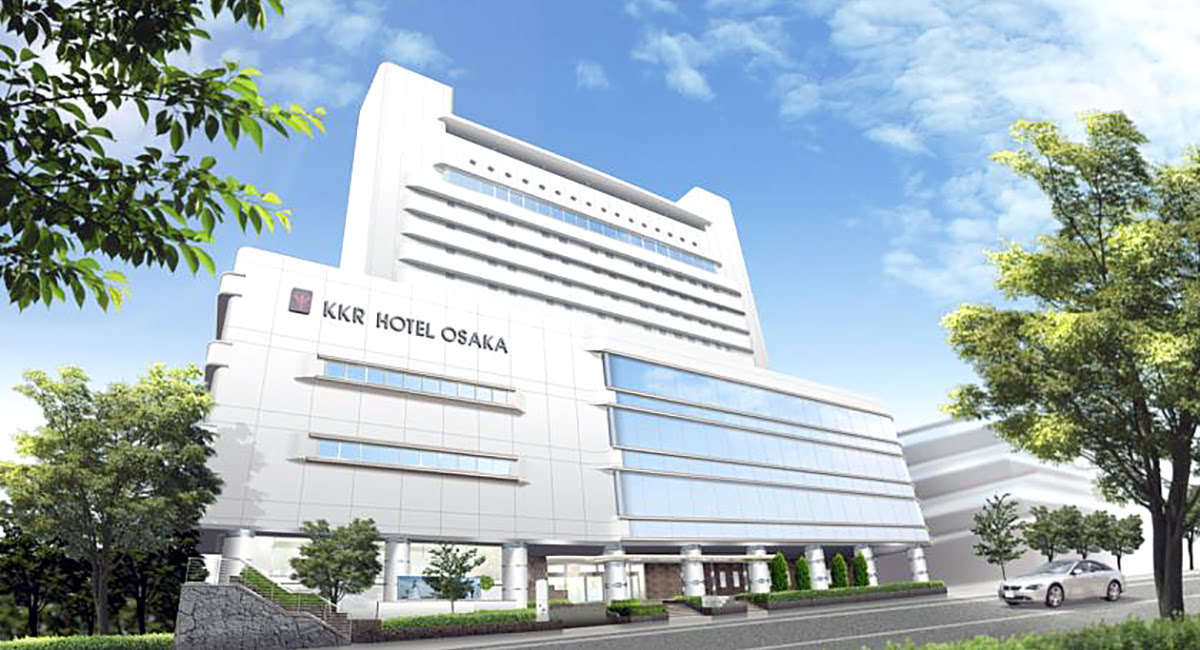 Step Out to Osaka Castle