With a population of nearly 10 million people and a coastline overlooking Thousand Islands in Jakarta Bay, Jakarta is an excellent place to visit for a family holiday or a solo backpacking excursion. Jakarta attractions cover everything from theme parks in Ancol Dreamland to cultural treasures like National Museum in Merdeka Square. These top five things to do and see in Jakarta are can’t-miss tourist attractions, and a stop at each will uncover even more historic landmarks and activities in Jakarta!

AGODA EXTRA: Because of its fast-paced growth, Jakarta has been compared to New York City, but rather than The Big Apple, locals prefer to call their capital The Big Durian, after Asia’s most notorious (and smelliest) fruit. 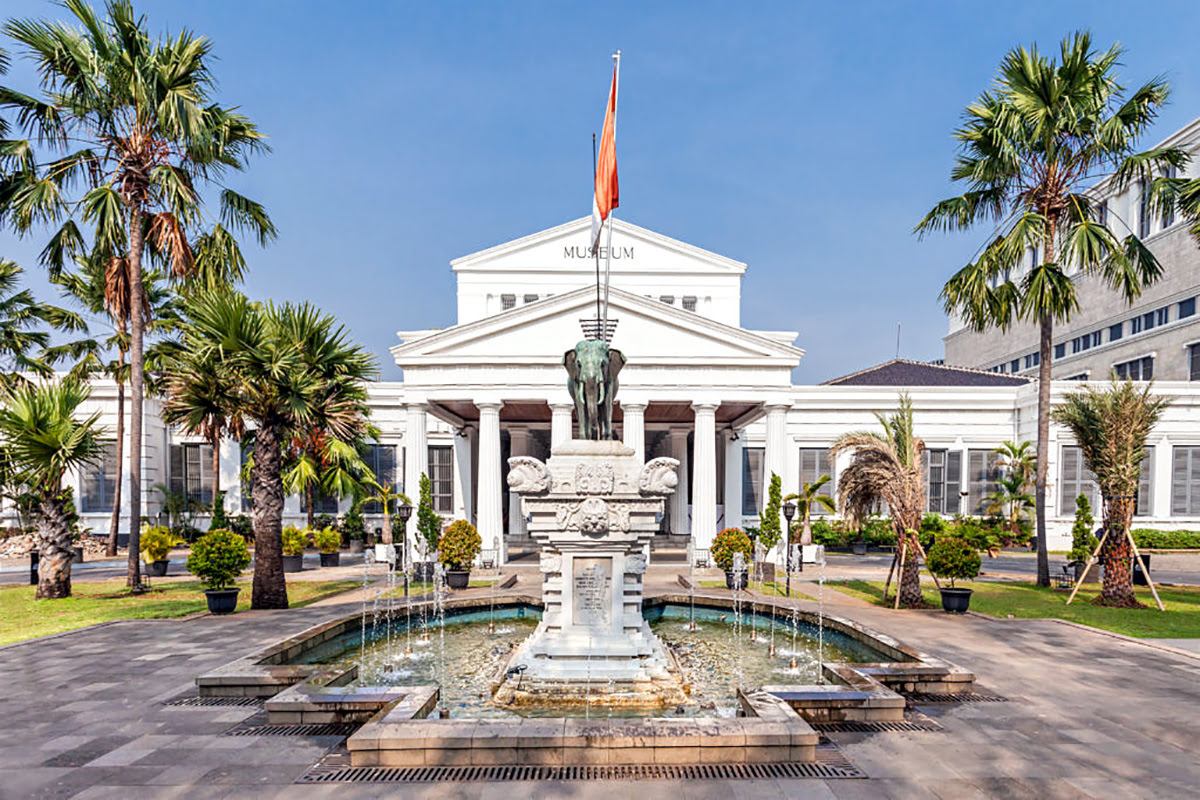 1. Uncover centuries of history at NATIONAL MUSEUM in MERDEKA SQUARE

Known locally as The Elephant Building, National Museum contains one of the most extensive collections of artifacts in all of Southeast Asia. The museum, easily recognized by the bronze elephant statue at the front entrance, sits on the west side of Merdeka Square and has been preserving the nation’s heritage for more than 200 years. Take a long walk through Indonesia’s history, and view diverse exhibits of stone statues, national currencies, archaeological records and native ceramics. Discover the king who donated the famous elephant statue and much more, as the National Museum boasts a collection of more than 100,000 artifacts and serves as an educational center as well.

Check In to Kosenda Hotel, Step Out to Merdeka Square 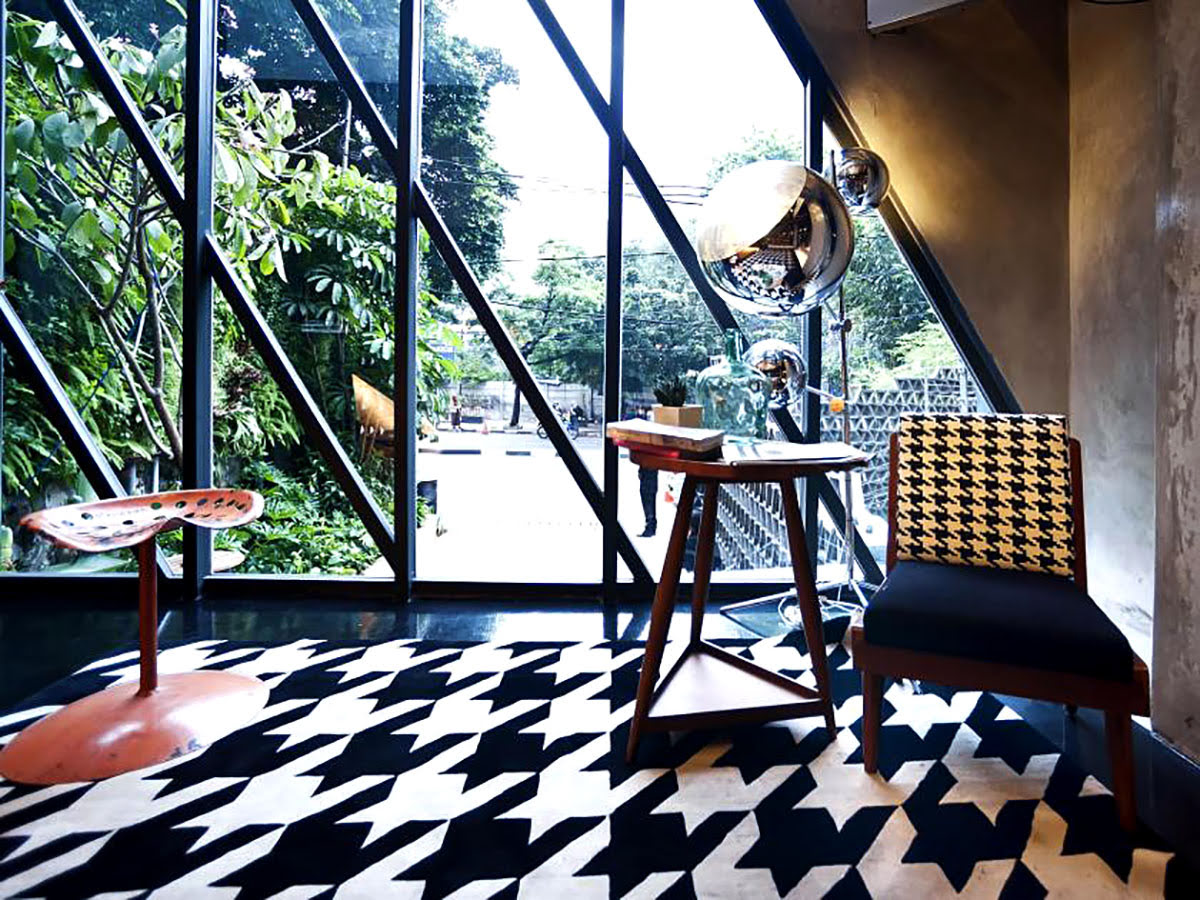 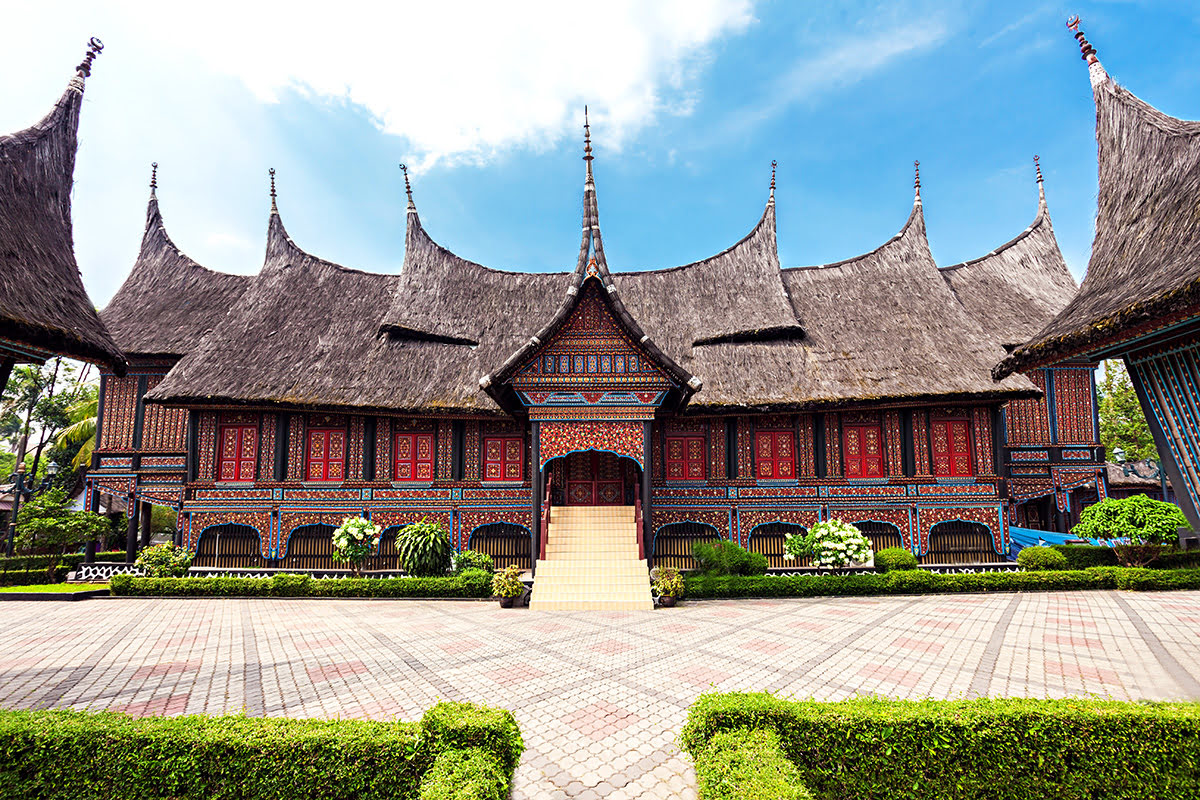 Uncover the true diversity of Indonesia as you wander through replicas of more than 25 homes representing every province of the nation. Located in East Jakarta near Halim Perdanakusuma Airport, Taman Mini Indonesia Indah celebrates the nation’s cultural heritage through interactive exhibits and displays of traditional dance, clothing and architecture. The grounds, spanning more than a square kilometer, are perfect for a full day of family recreation. The park showcases religious harmony through the preservation of functioning temples, churches and a local mosque. In addition to the provincial pavilions, the park features a lake, cable cars, nature parks, performance theaters, swimming facilities, a water park, an IMAX theater and a host of museums, including Information Museum and Komodo Indonesian Fauna Museum and Reptile Park.

Check In to Hotel Desa Wisata, Step Out to Taman Mini Indonesia Indah 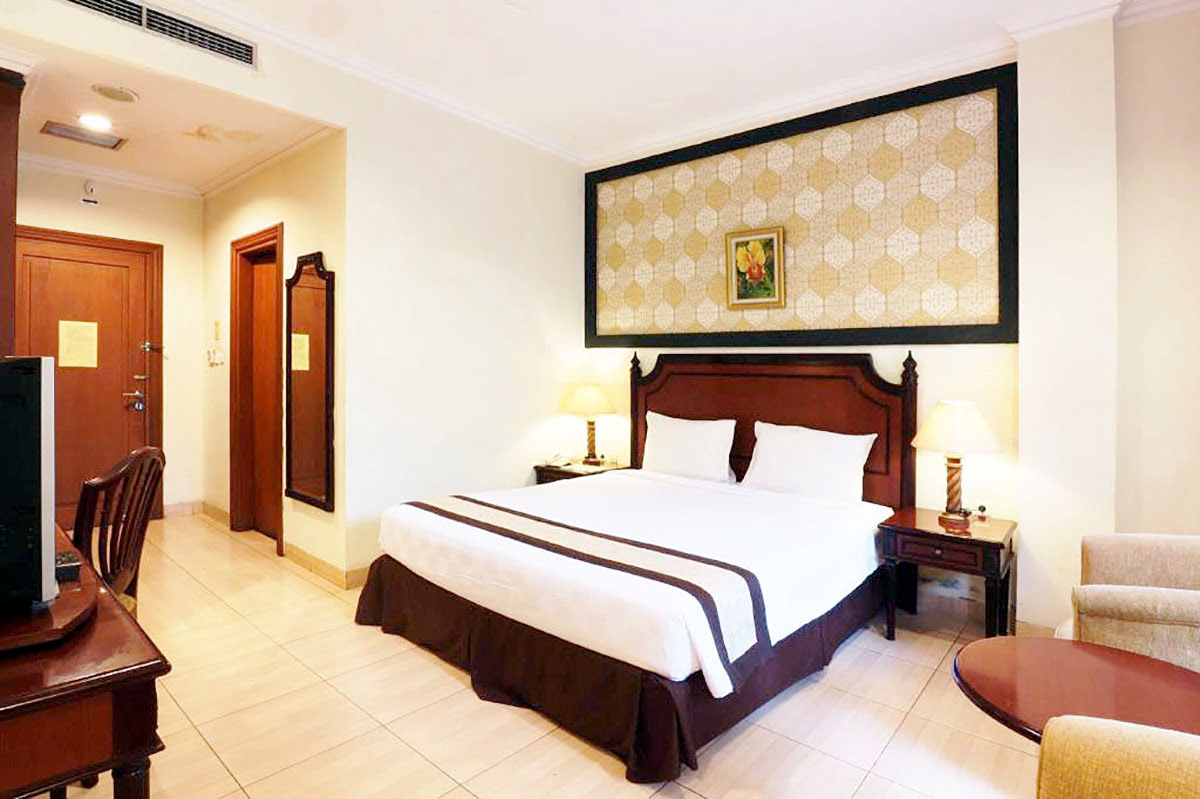 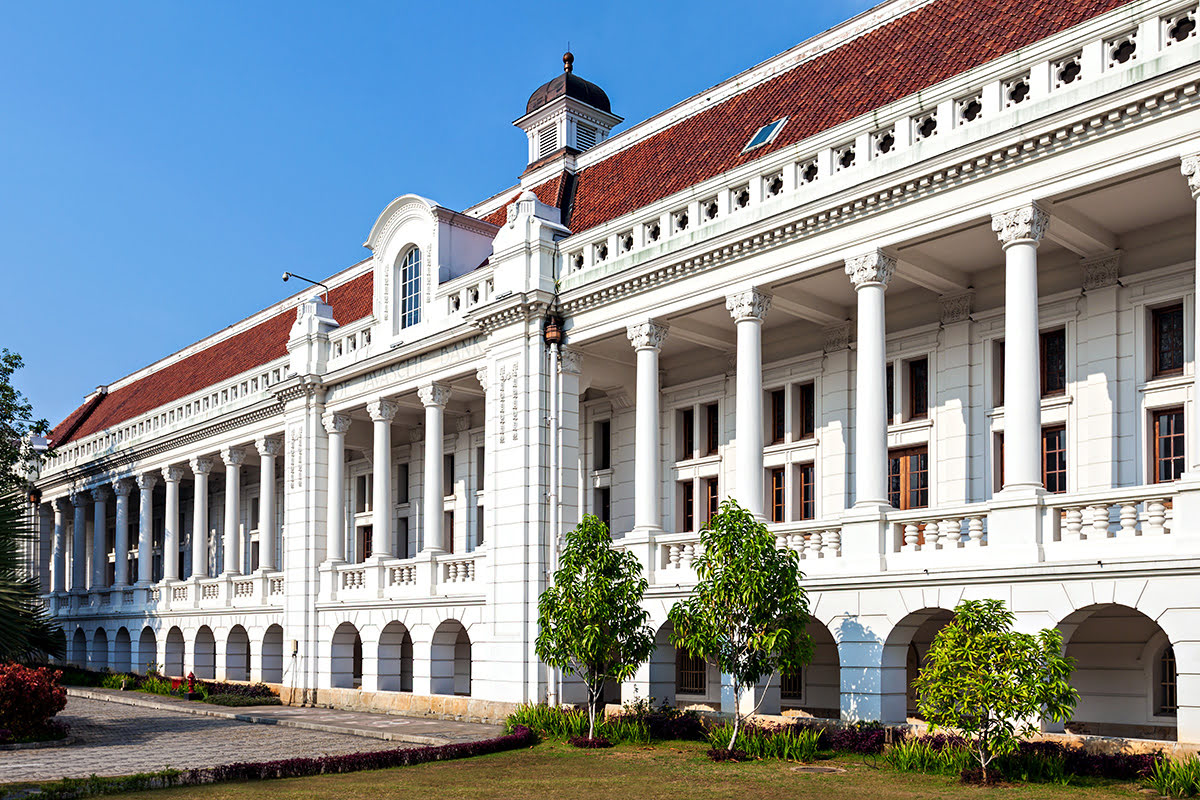 3. Receive a wealth of knowledge about Indonesia’s economy during a tour of MUSEUM BANK INDONESIA

Take a zany and educational audio tour through the early years of Indonesia’s spice-trading industry while viewing currencies from as early as the 14th century at Museum Bank Indonesia. Originally built as the headquarters for the central bank of the Dutch East Indies, the museum now preserves some of the nation’s most collectible banknotes and coins. Learn how the country’s collective tenacity saw its people through spice trade monopolies, Japanese occupation and an economic crisis as recent as 1997.

Check In to Luminor Hotel Pecenongan, Step Out to Museum Bank Indonesia 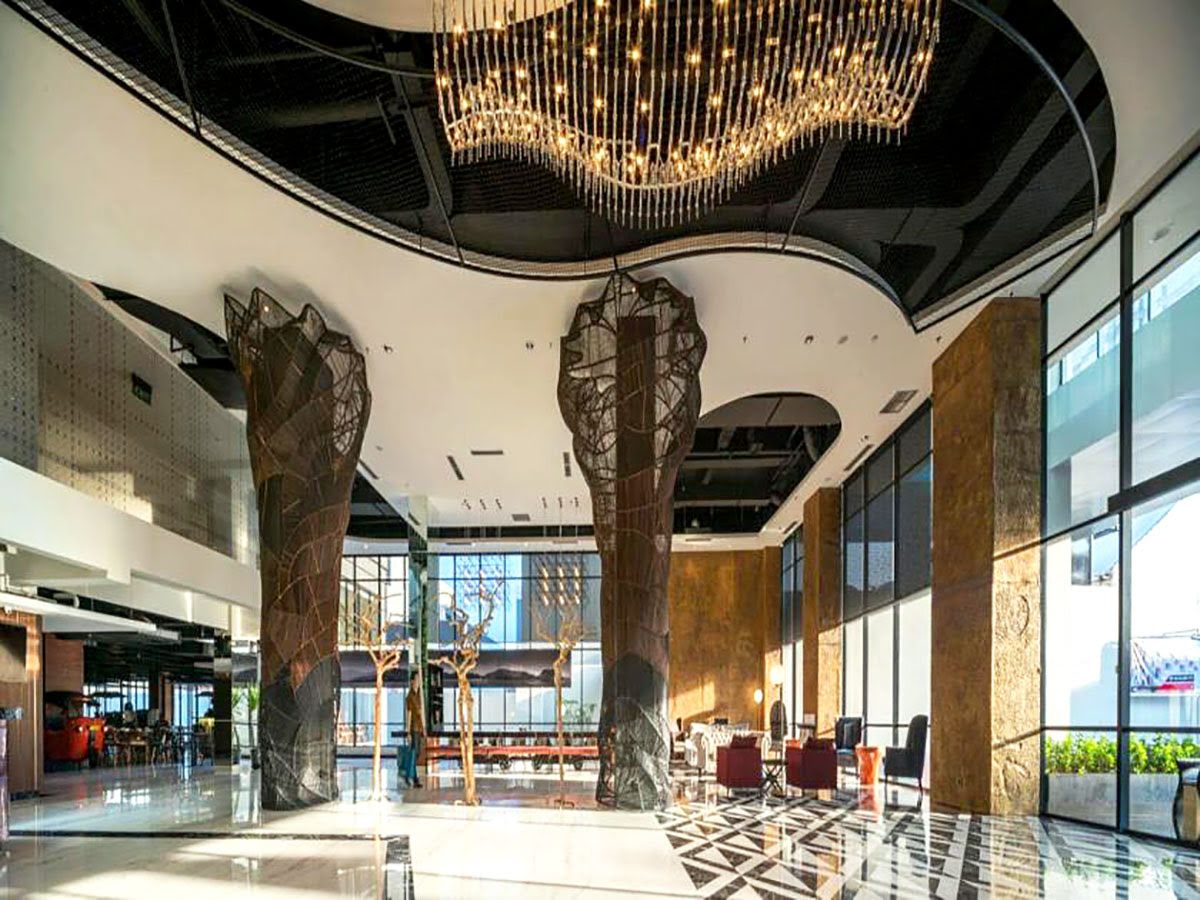 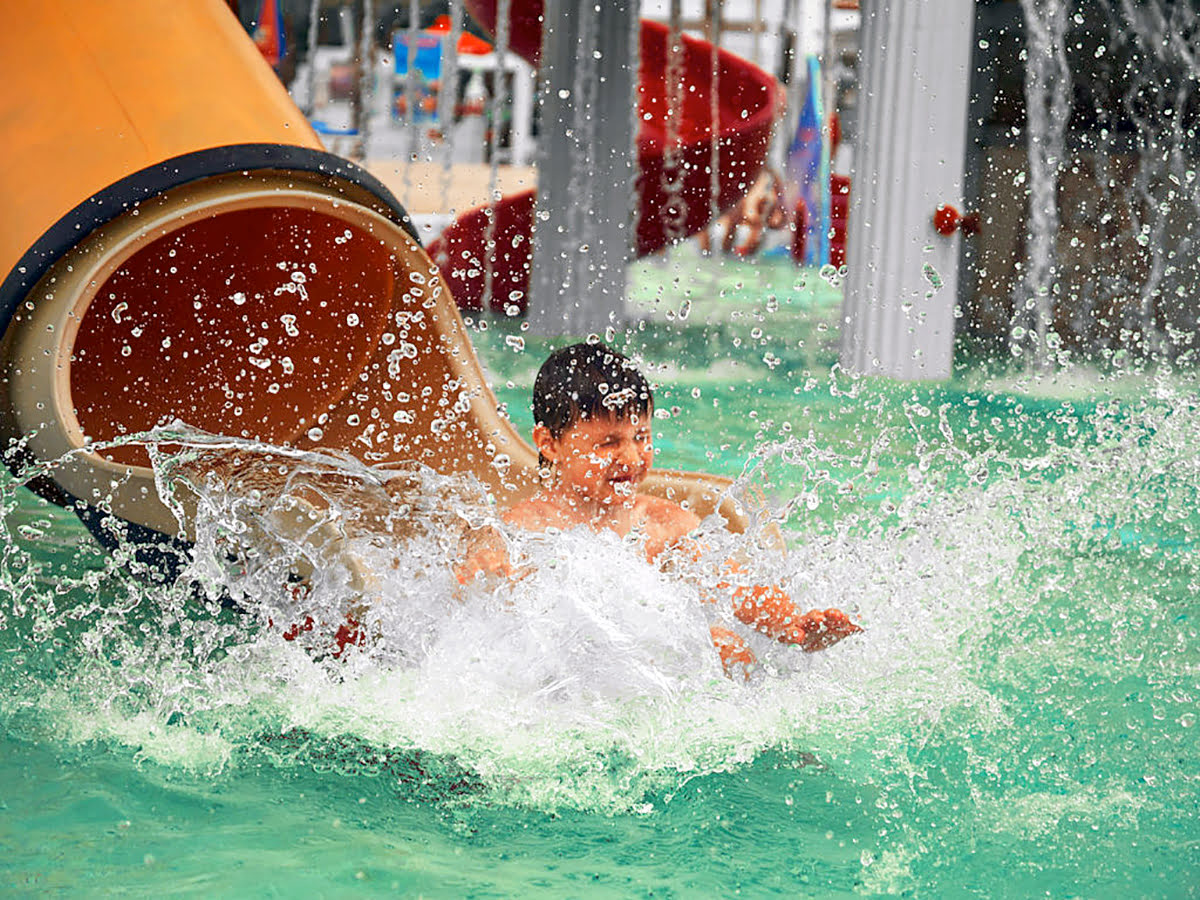 With a private beach, an international golf course, hotels, cottages and even shopping malls, Ancol Dreamland is more like a city than a theme park and is definitely one of the most popular Jakarta attractions for families. In fact, the entire area is known as Ancol Jakarta Bay City and takes up more than 10 kilometers of coastline along the Java Sea. Perfect for families, large groups or thrill-seeking singles, the park features more than 40 adventure and water rides in multiple recreational facilities, including Atlantis Water Adventures Ancol, Ocean Dream Samudra – Ancol, Sea World Ancol and Dunia Fantasi. Local artists showcase their work at Ancol Art Market (Pasar Seni), and the weekend is a fantastic time to catch cultural dance performances.

Check In to Mercure Convention Center Ancol Jakarta, Step Out to Ancol Dreamland 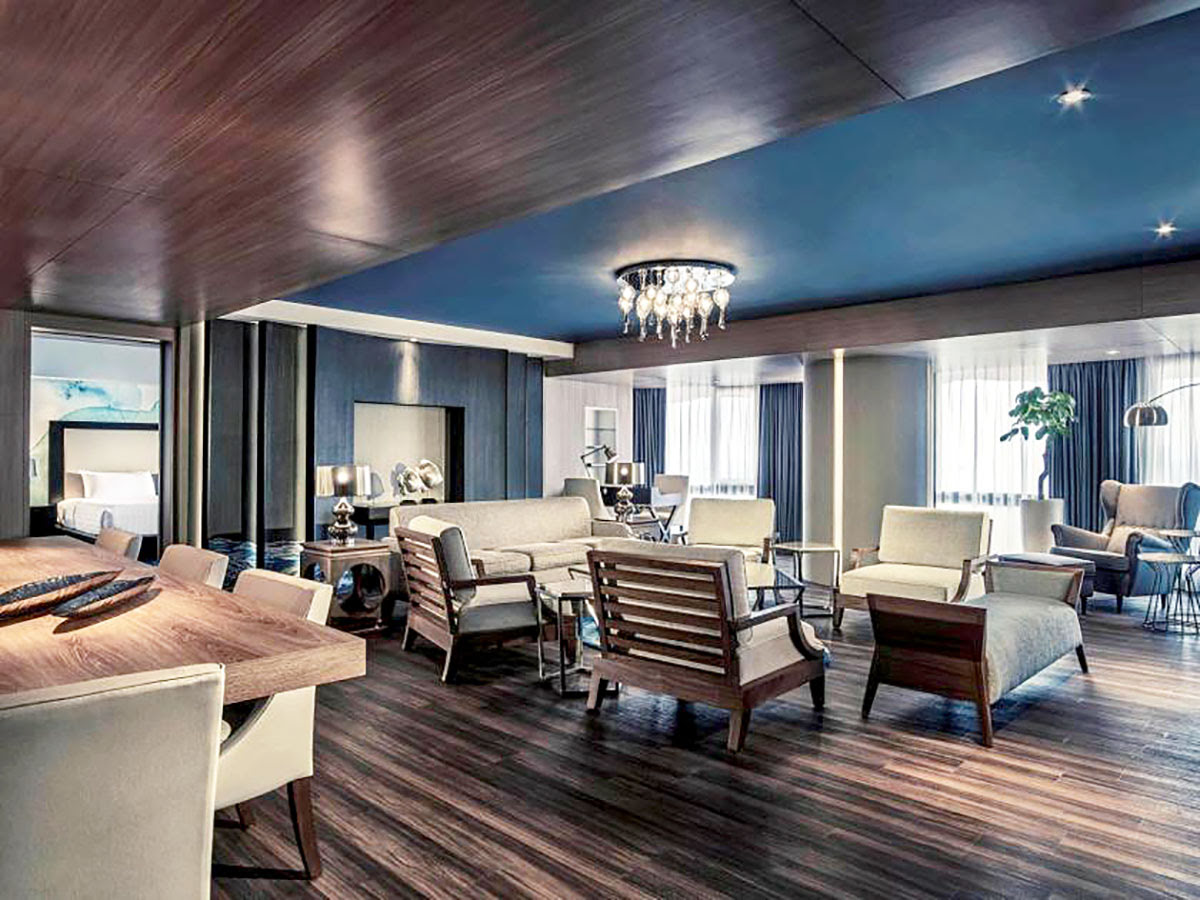 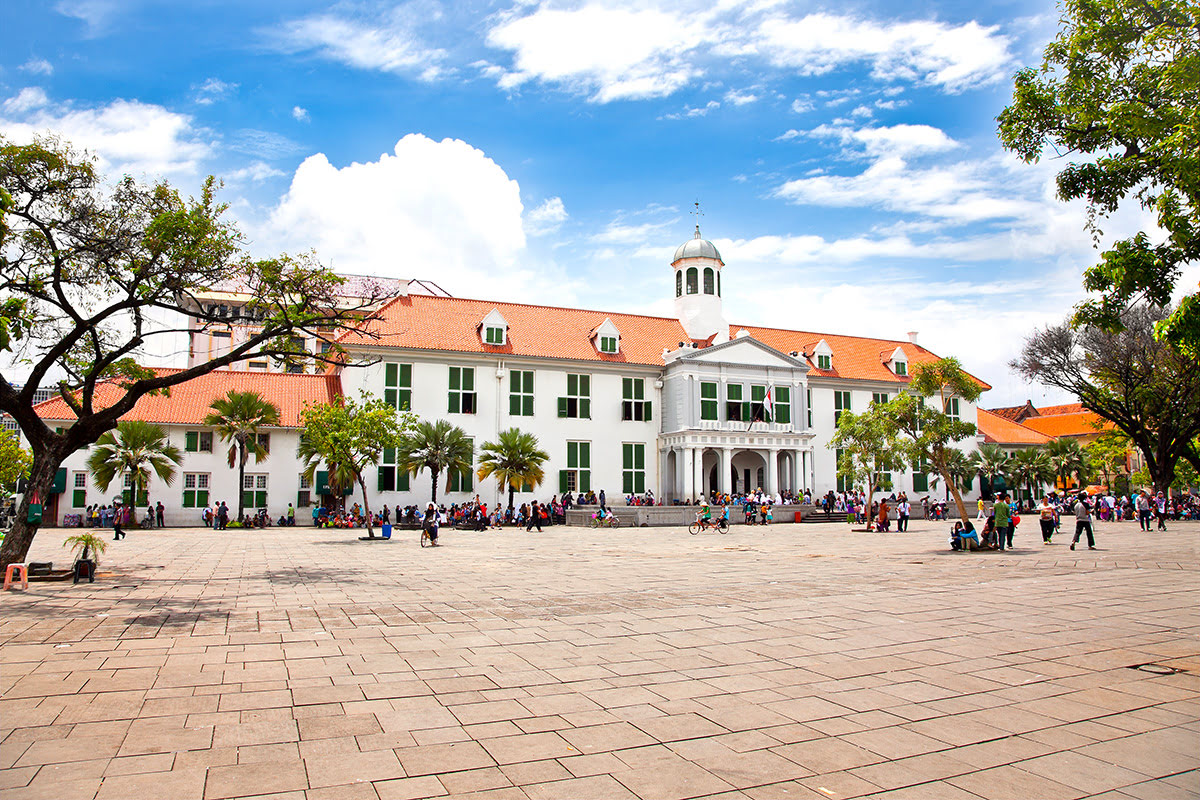 As widespread as modern Jakarta is it’s hard to imagine that this bustling capital was established in an area just a little larger than one square kilometer. Back in the 16th century, though, the area was called Batavia, and it’s where Dutch colonists first established their center of commerce when they arrived in the region. Today the district is known as Kota Tua, or Jakarta Old Town, and it is teeming with reminders of its humble beginnings. Admire Dutch colonial architecture preserved in the homes and buildings that still line the streets, and for a more intimate look into the past, pop into one of the specialty museums scattered around the area. Favorites of locals and tourists include Maritime Museum (Jakarta Bahari Museum), Jakarta History Museum and Wayang Museum, which features a large-scale exhibit of Javanese puppetry, dolls, sculptures and paintings. 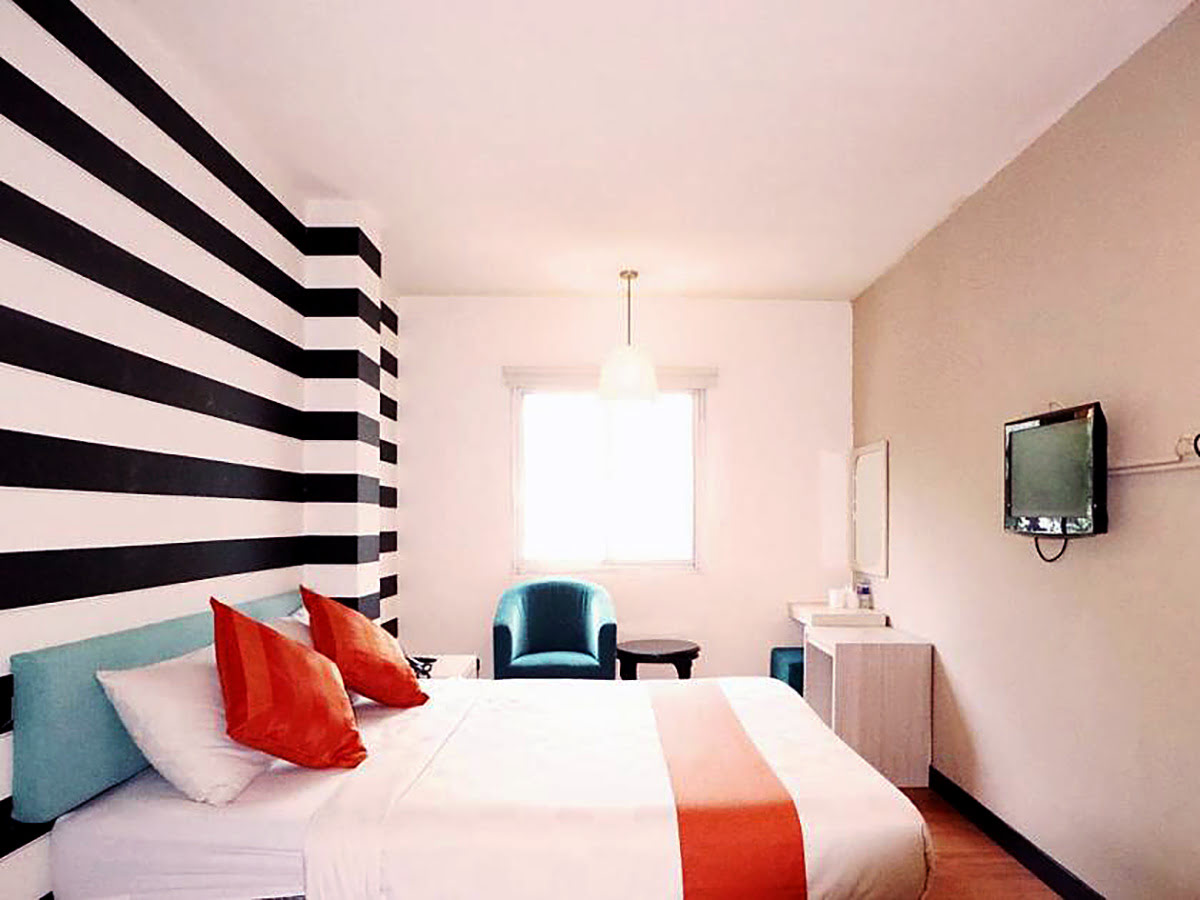