The best time to visit Osaka doesn’t depend on Japan’s most amazing seasons. If your travel itinerary in Osaka coincides with spring cherry blossoms or autumn koyo hunting, that’s awesome! But if it doesn’t, no big deal. Finding things to do in Osaka in winter and summer is just as easy as watching the leaves change colors!

Things to do during spring in Osaka | Cherry blossoms & sumo wrestling

Planning a tour of Japan often depends on when cherry blossoms bloom and when sumo wrestlers hit the mats. During springtime in Osaka, travelers can experience both! These popular activities are just two reasons why many travelers agree that spring is the best time to visit Osaka.

When is spring in Osaka? March to May
What to wear – a light jacket comes in handy during outdoor expeditions and taking an umbrella or raincoat wherever you go is a good idea, also. 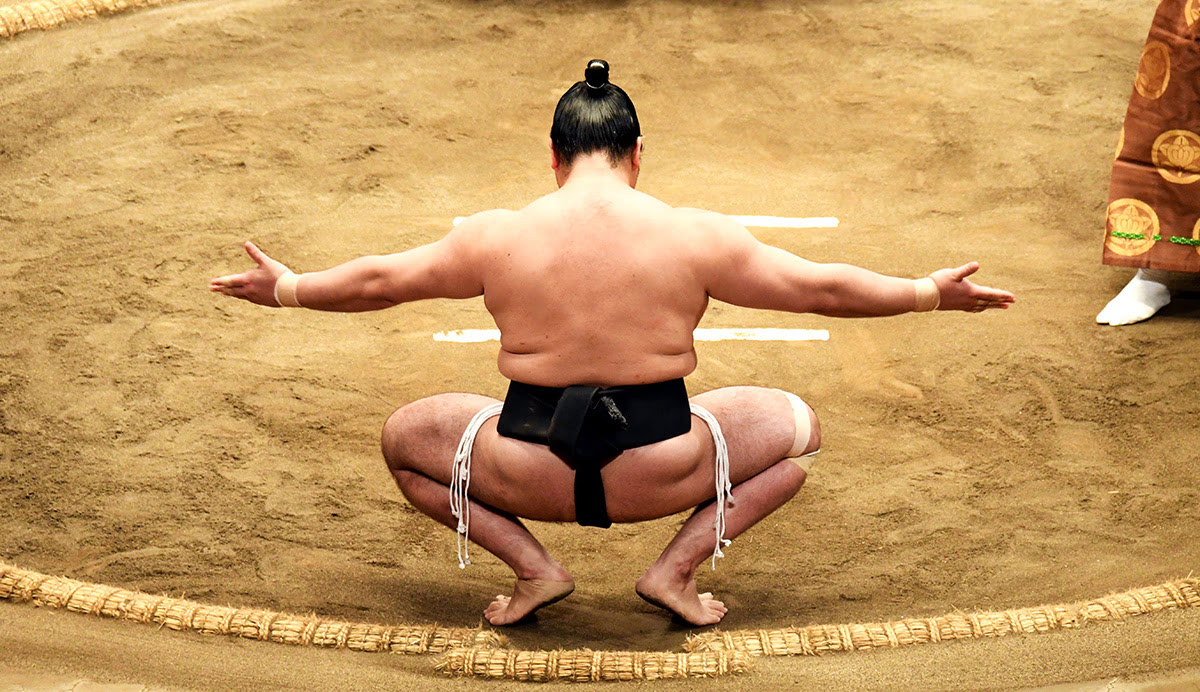 Check In to a hotel or inn near Osaka Castle 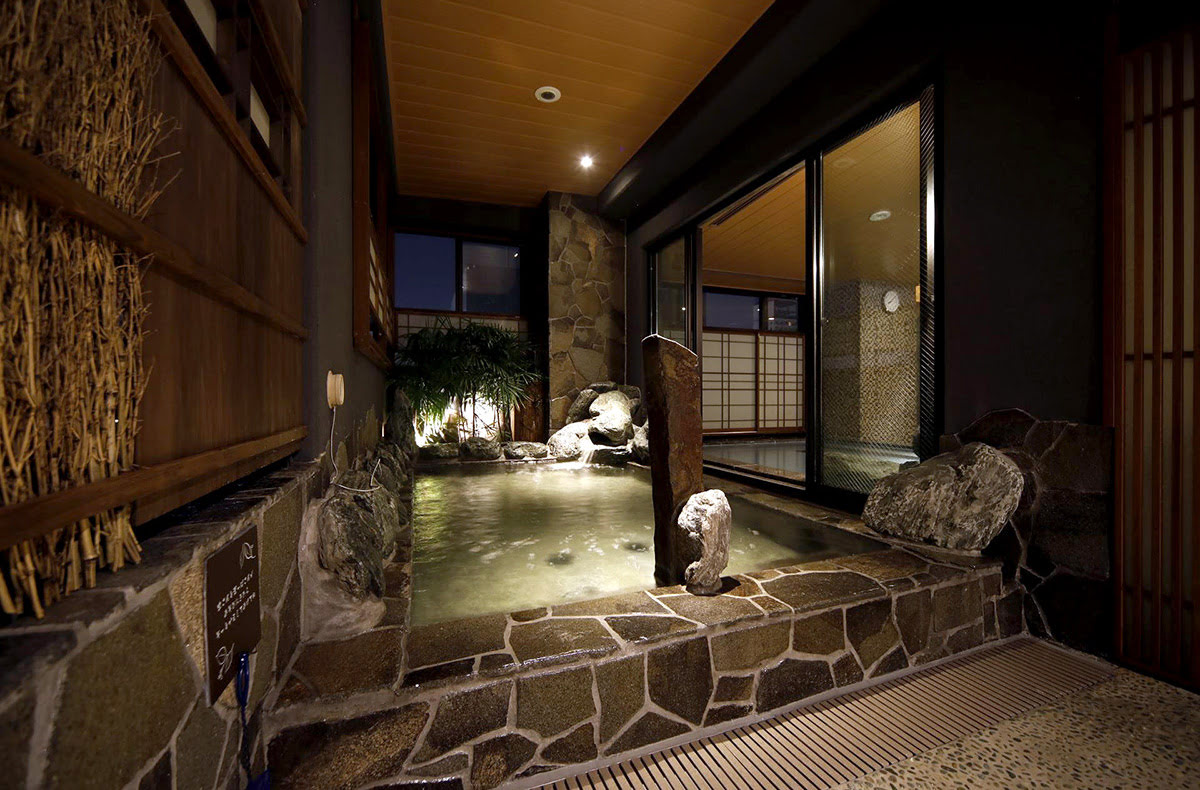 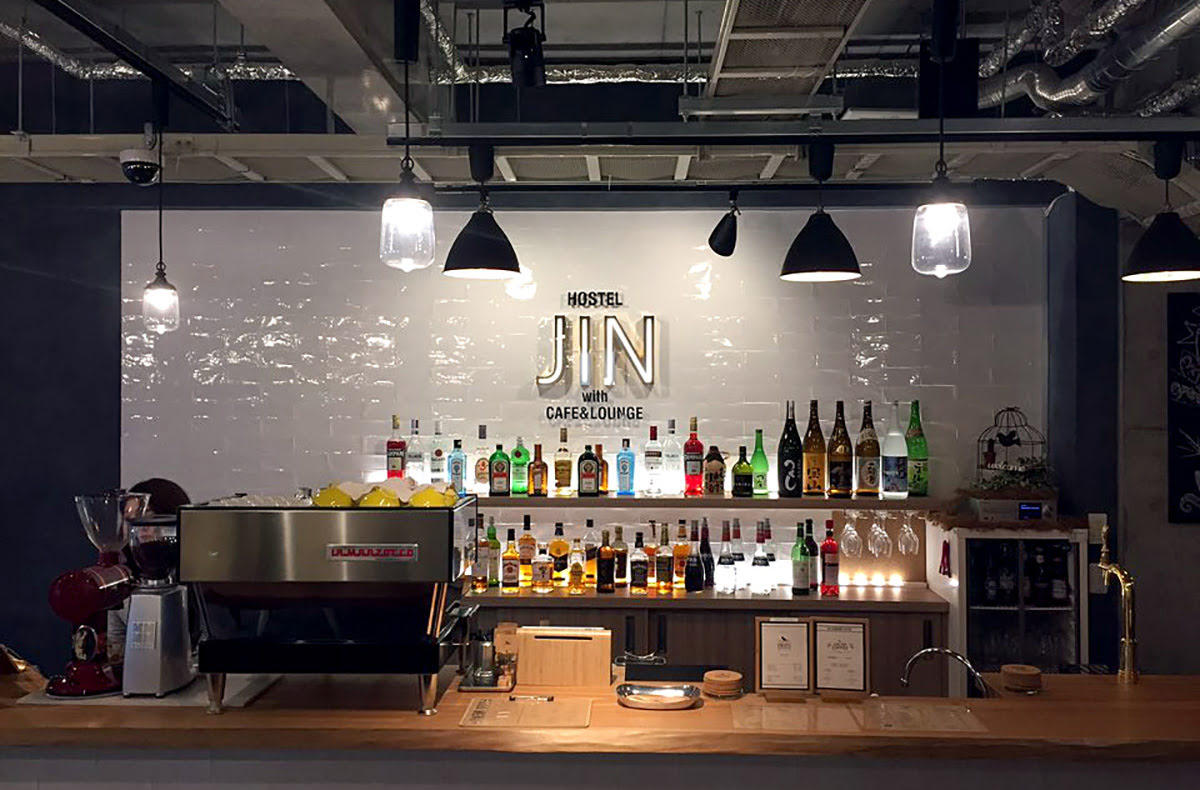 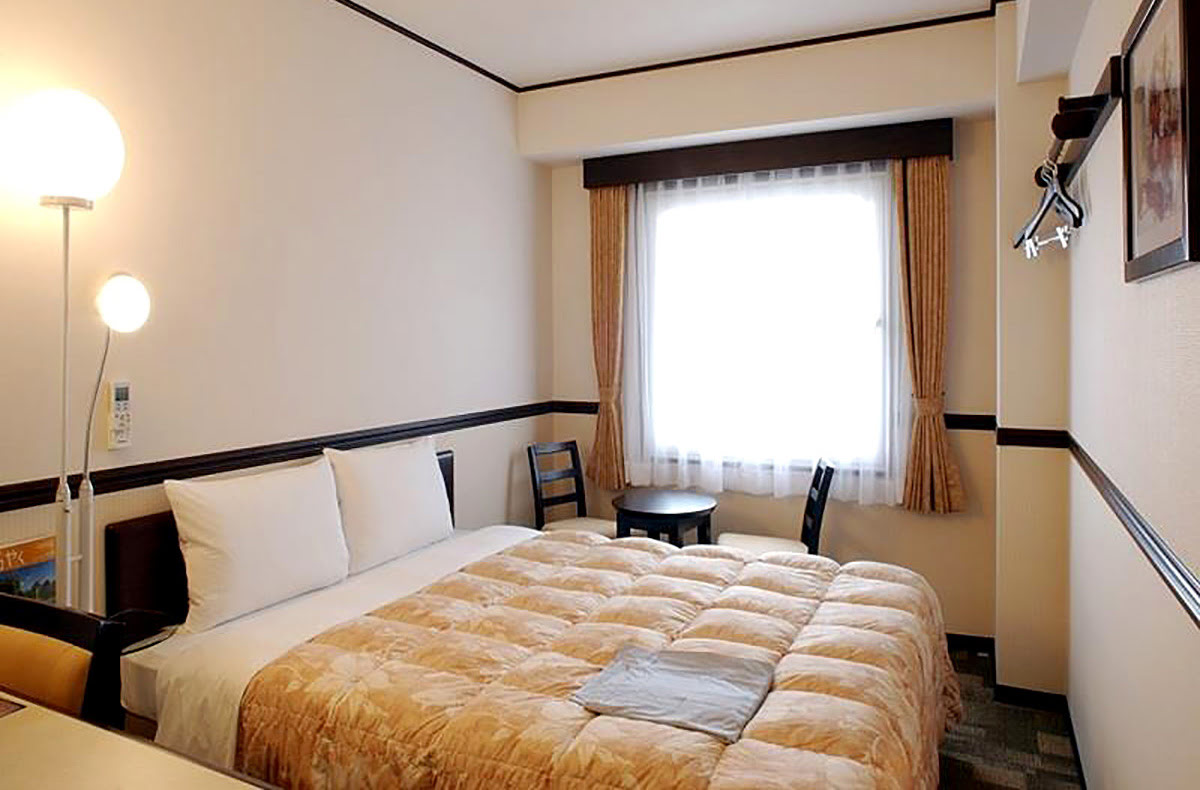 Step Out to Nishinomaru Garden

Things to do during summer in Osaka | Beaches, festivals & fireworks

Summer in Osaka ushers in hot afternoons and sultry evenings. Spend your afternoons on the beach, and join an outdoor festival when the sun goes down. Watching the sunset with a drink in hand may be enough to convince you that summer is the best time to visit Osaka.

When is summer in Osaka? June to August
What to wear – shorts and short-sleeved shirts are great for daytime temps. Take a light jacket for evenings and throw an umbrella in your backpack if you’re traveling during rainy season from mid-June to mid-July.

Most popular beaches in Osaka 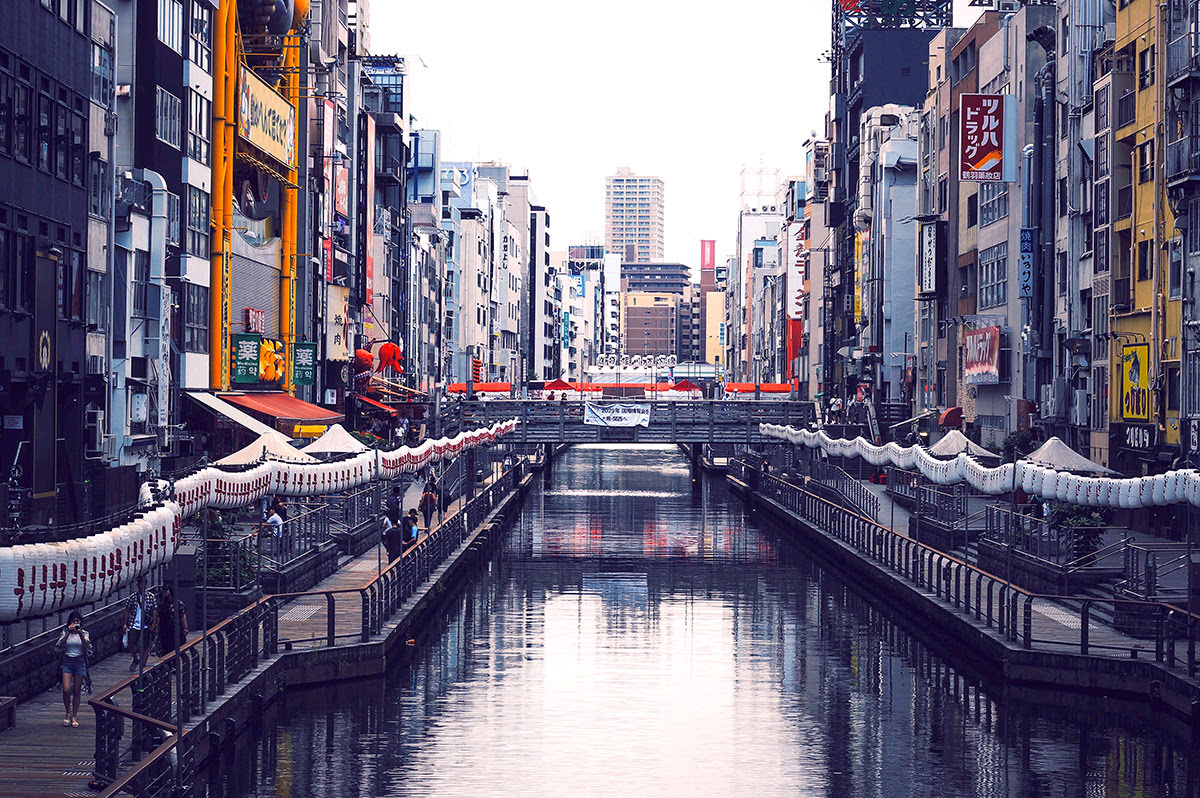 Check In to a hotel or apartment near Tombori River Walk 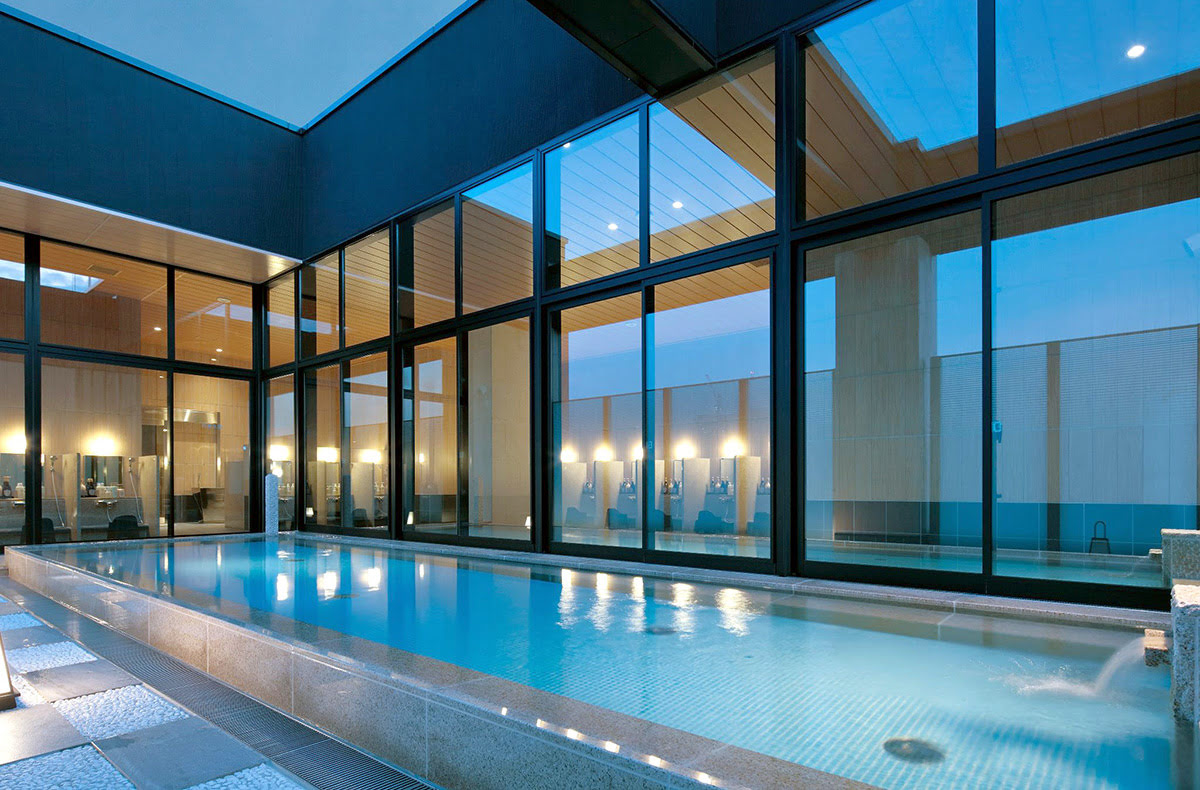 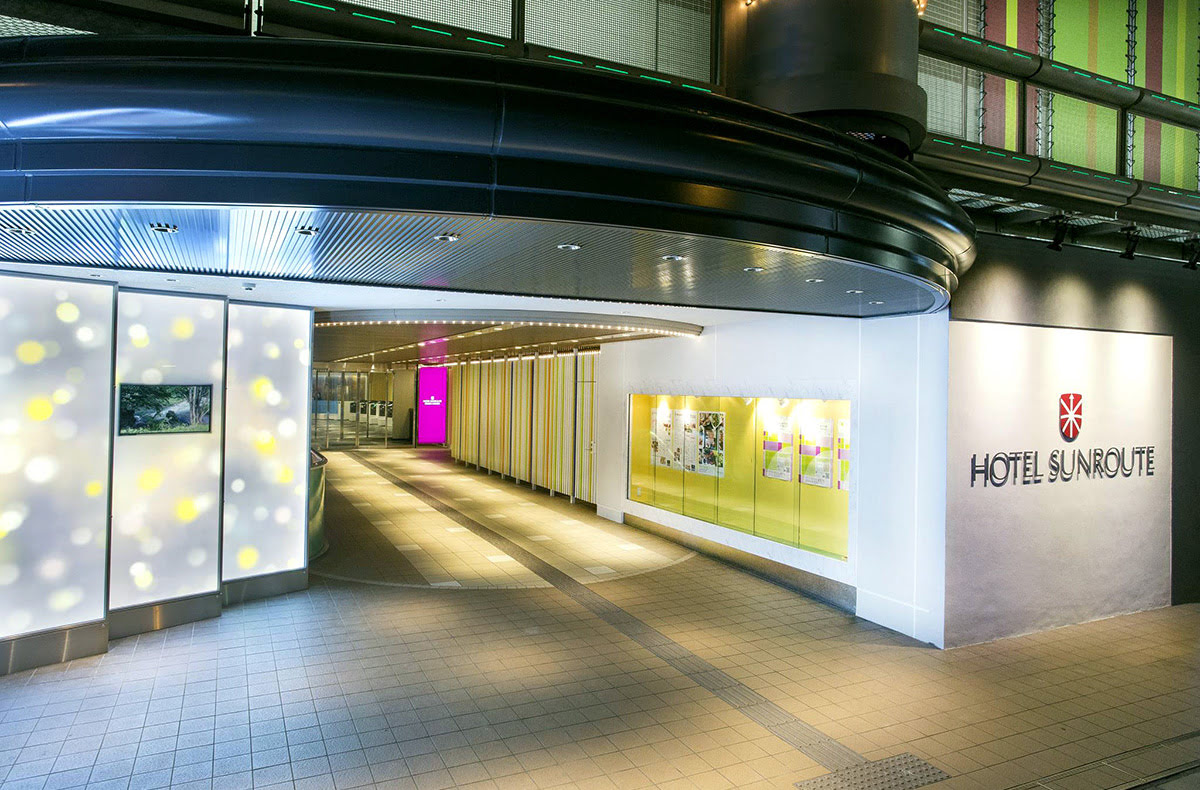 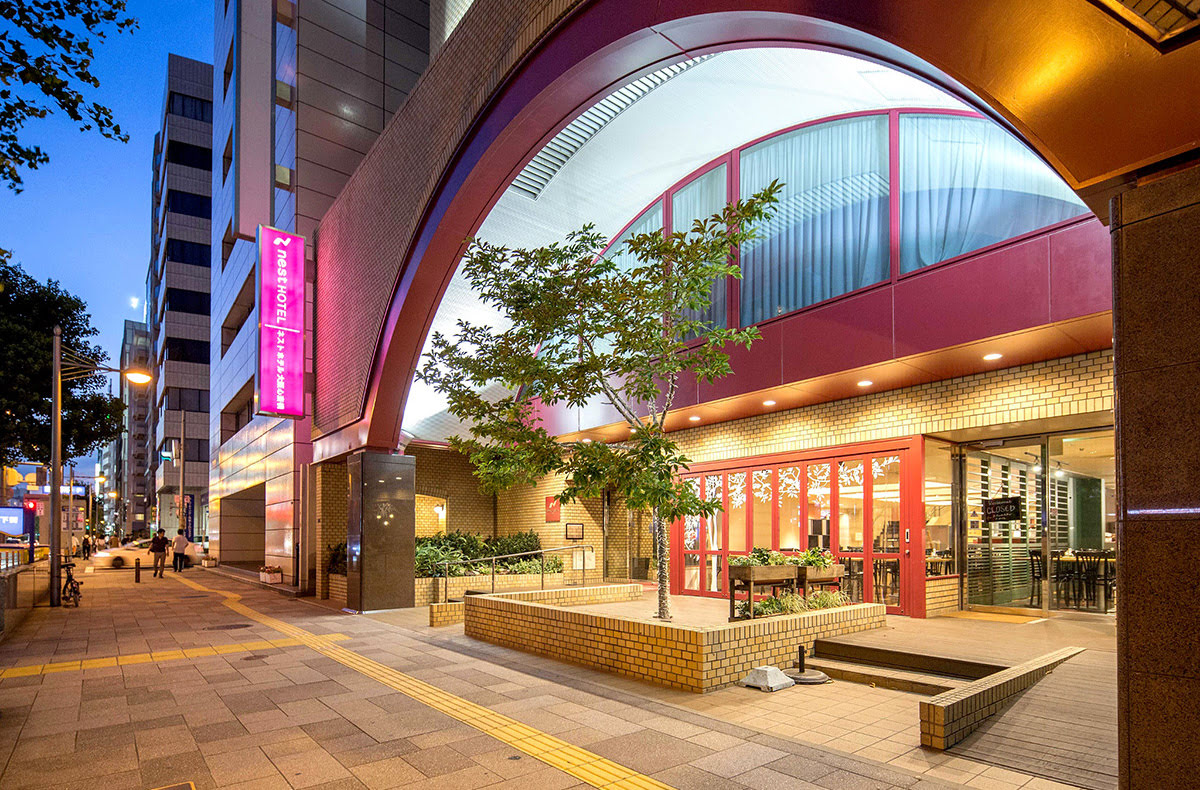 Step Out to Kansai International Airport 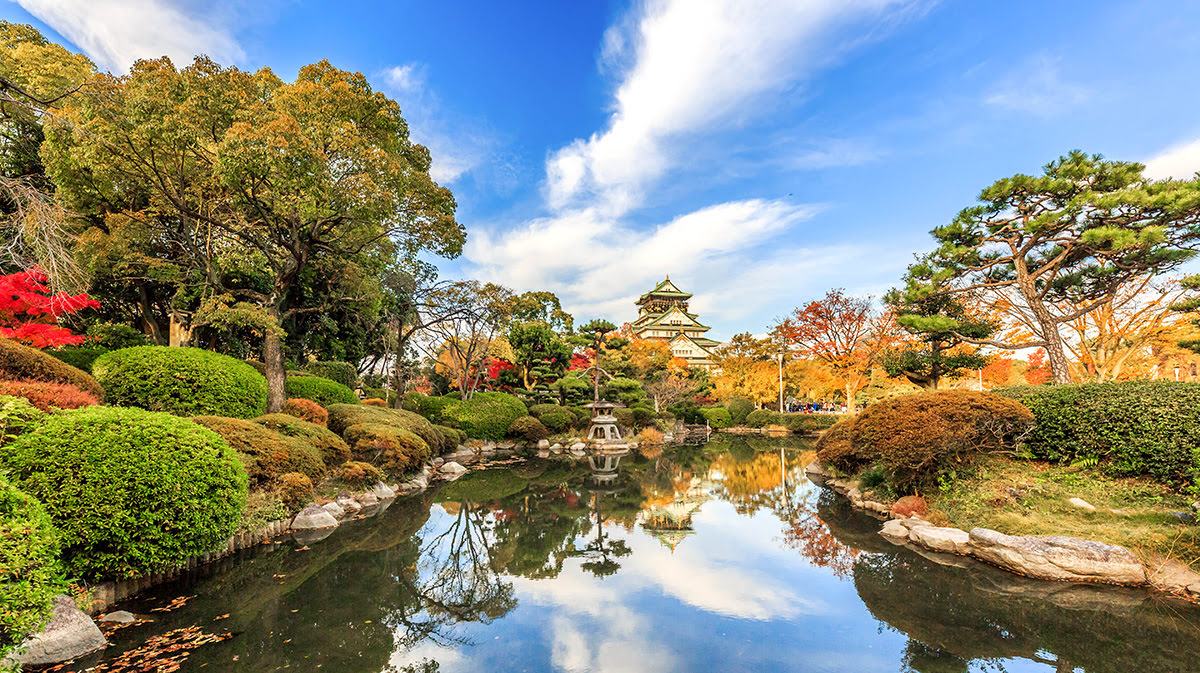 Best things to do in Osaka during autumn | Fall festivals & foliage

Hunting koyo (fall foliage) is a popular pastime throughout all of Japan, and some of the nation’s most colorful spots to see fall foliage are in Osaka. Celebrate the season with locals at the Midosuji Parade or get a kaleidoscopic bird’s-eye view of the city from the top of Cosmo Tower. With an array of fiery reds, bright oranges and stunning yellows around every corner, you may decide without a doubt that fall is the best time to visit Osaka.

When is autumn in Osaka? September to November
What to wear: summer wear during the day is probably fine until about mid-October. After that, pack a lightweight jacket to keep you cozy during koyo hunting outings. 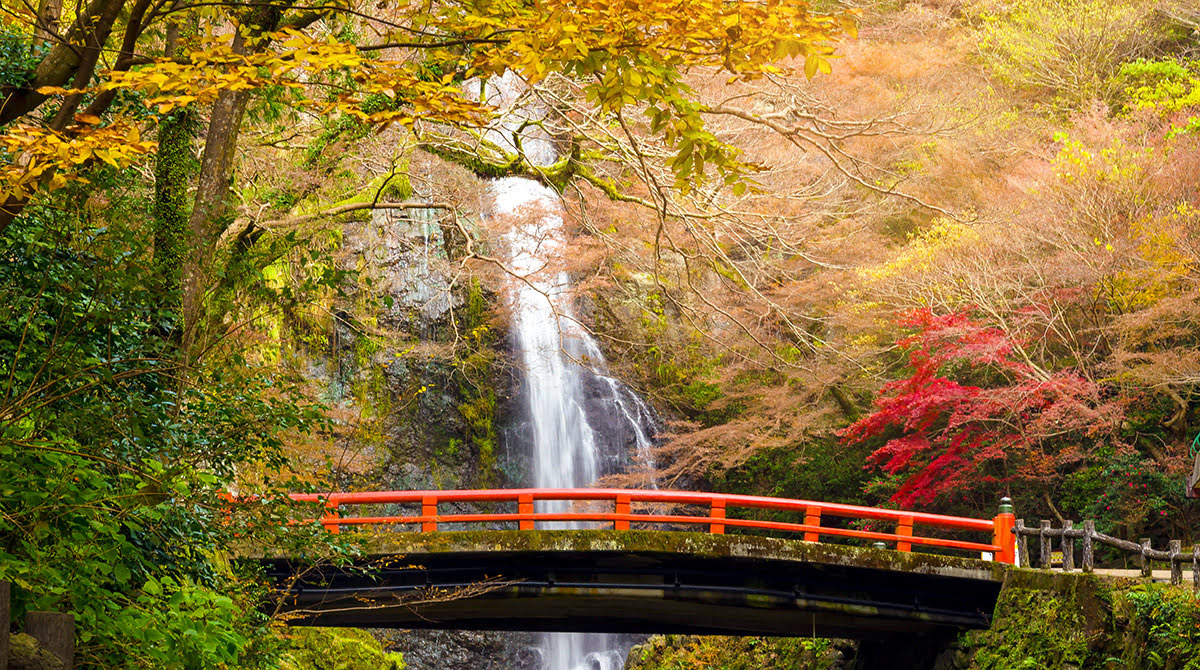 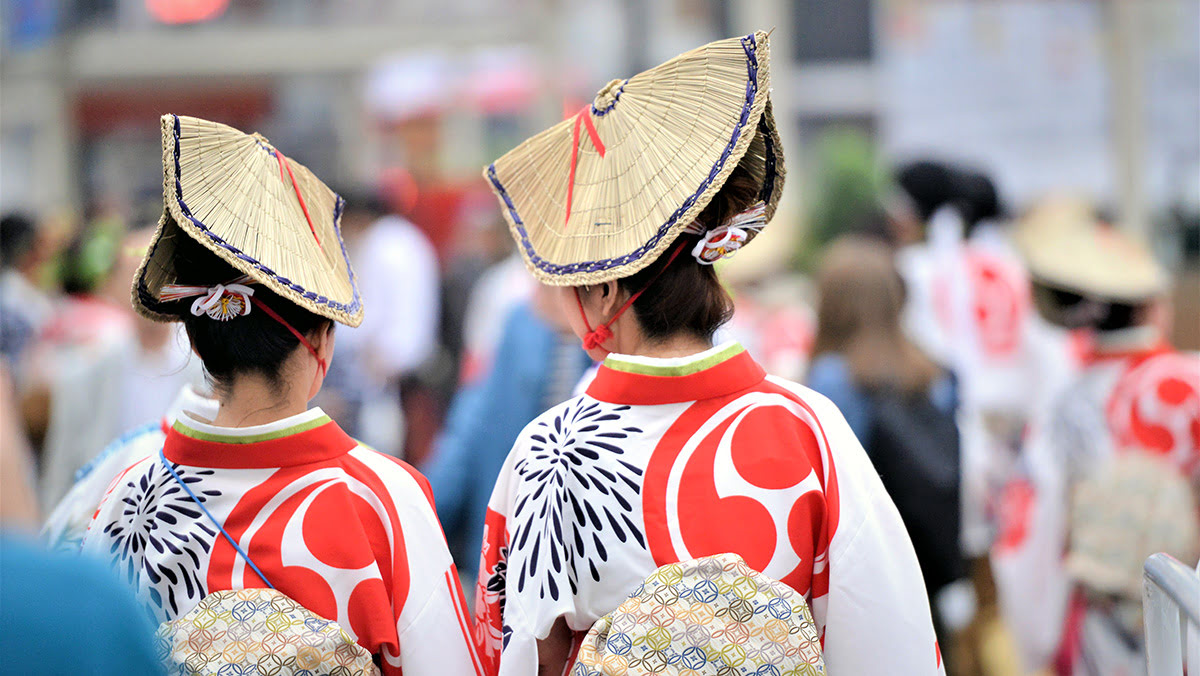 Check In to a hotel or apartment in Sakai 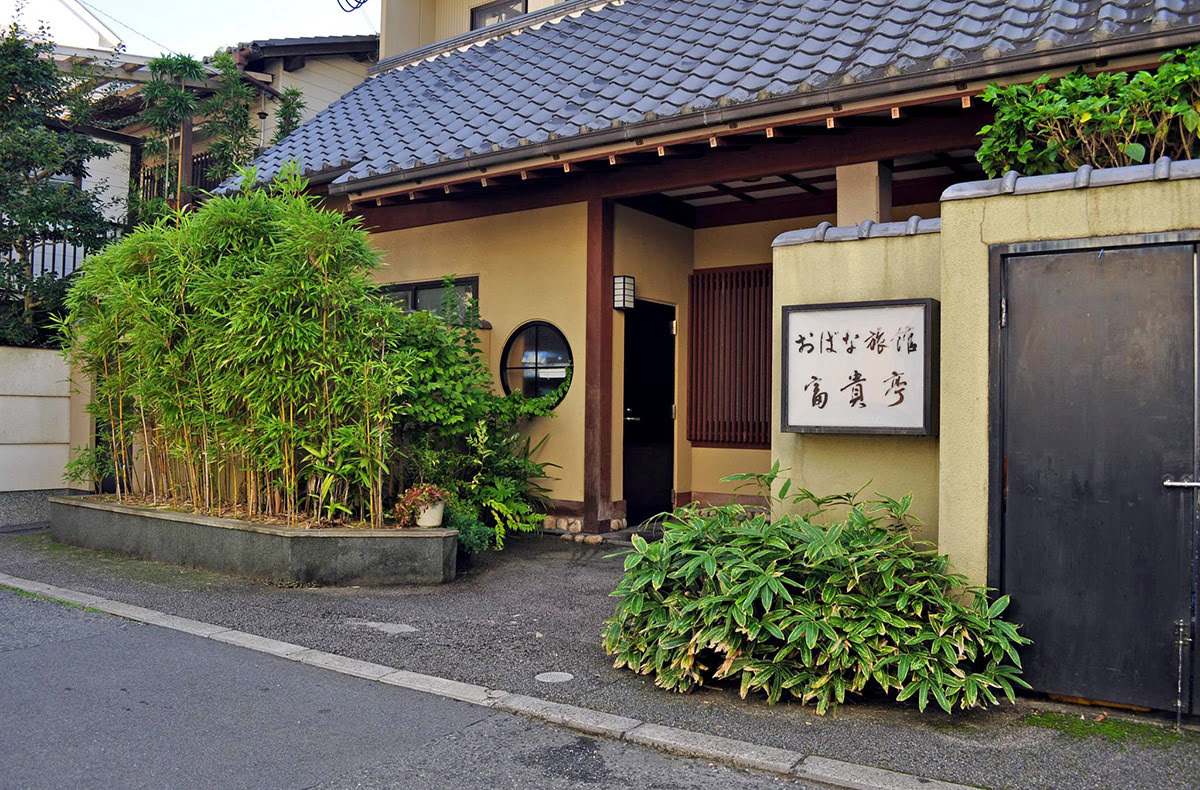 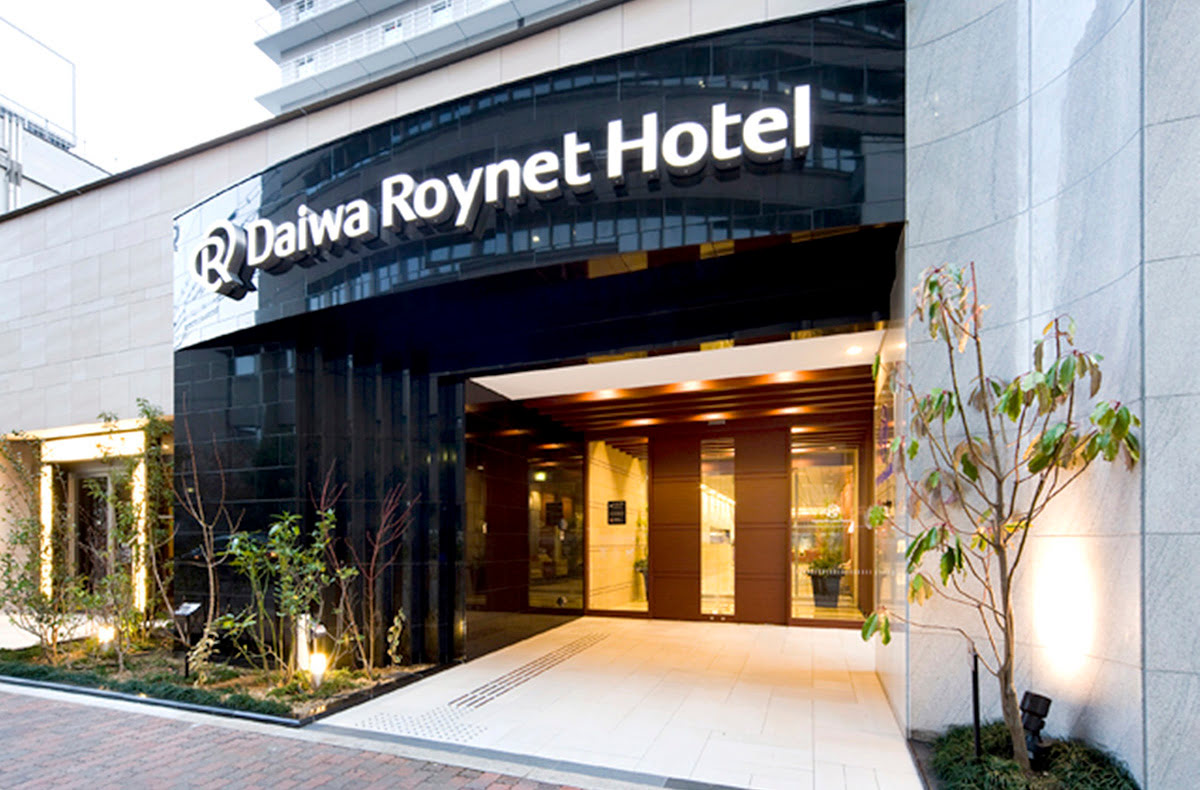 Step Out to Daisen Park

Locals love to light up Osaka during Christmas and new year, and because little snow falls in Osaka during winter, they also love short getaways to the slopes! For travelers who love skiing and festivals, winter is the best time to visit Osaka.

When is winter in Osaka? December to February
What to wear – you probably won’t see snow in Osaka, but wearing a coat, hat and gloves during outdoor explorations is highly recommended. 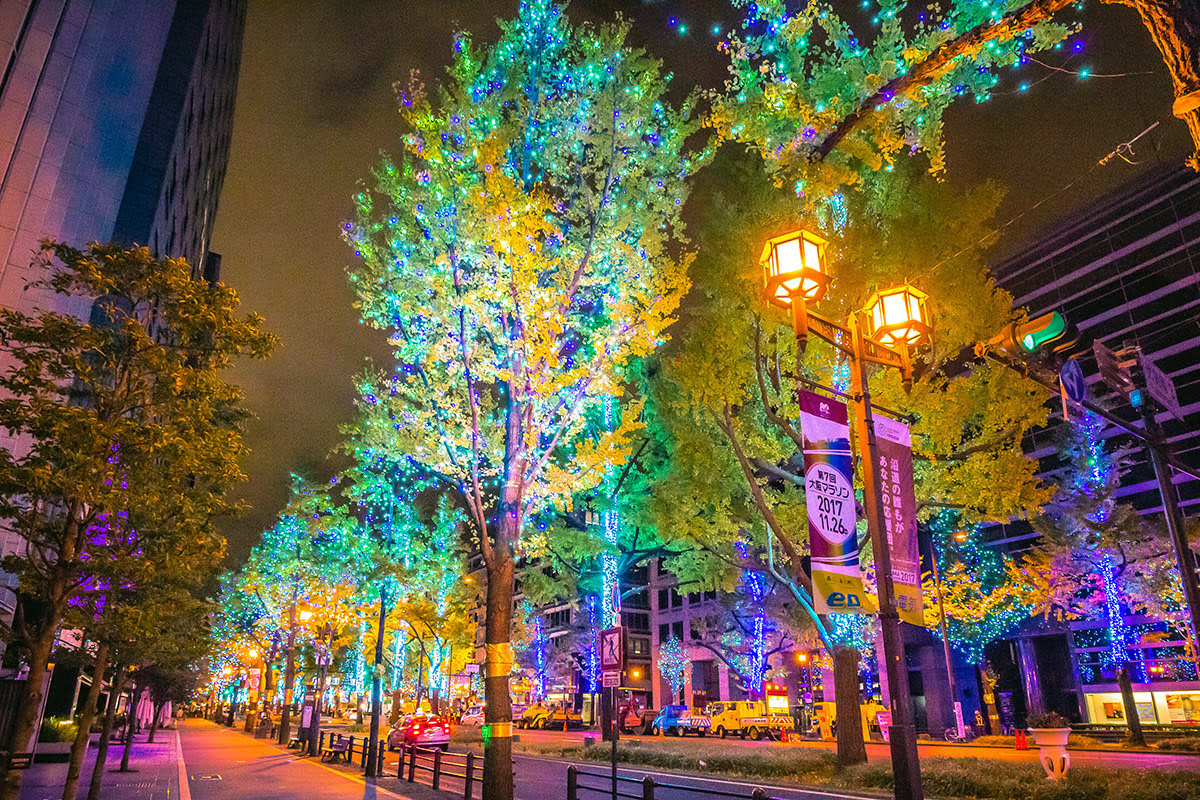 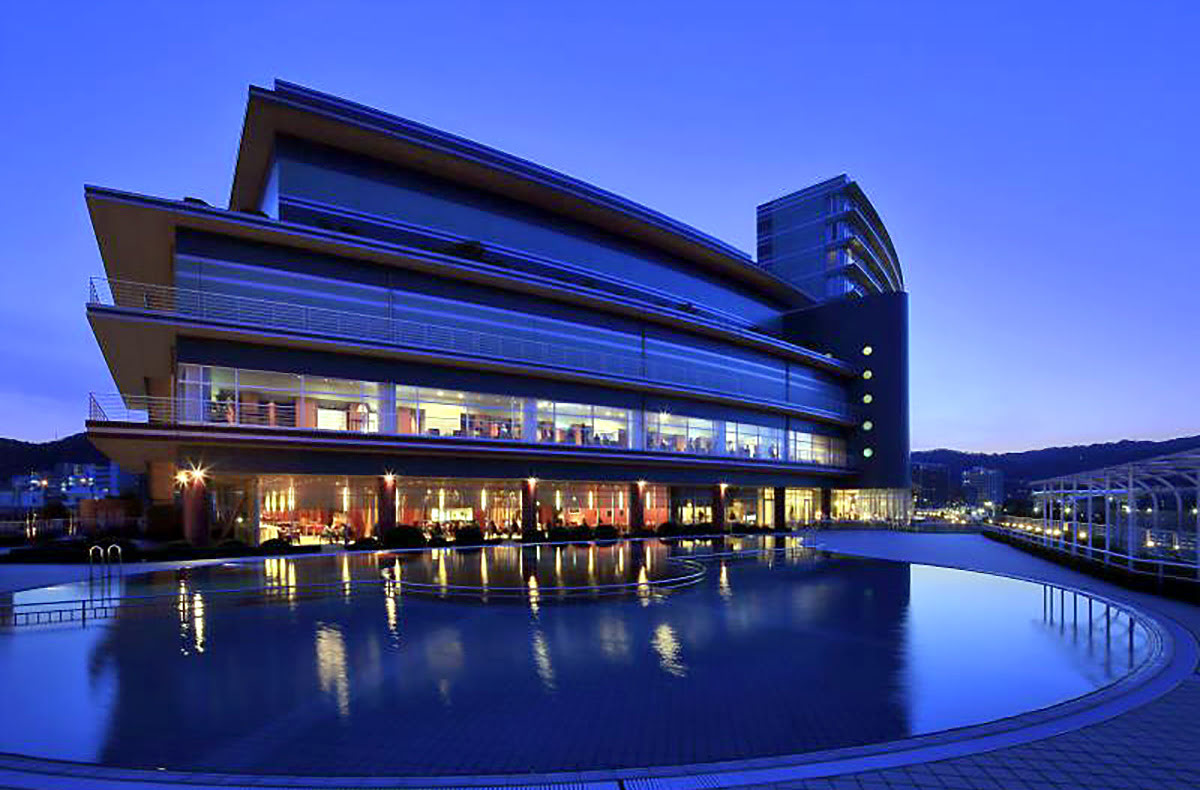 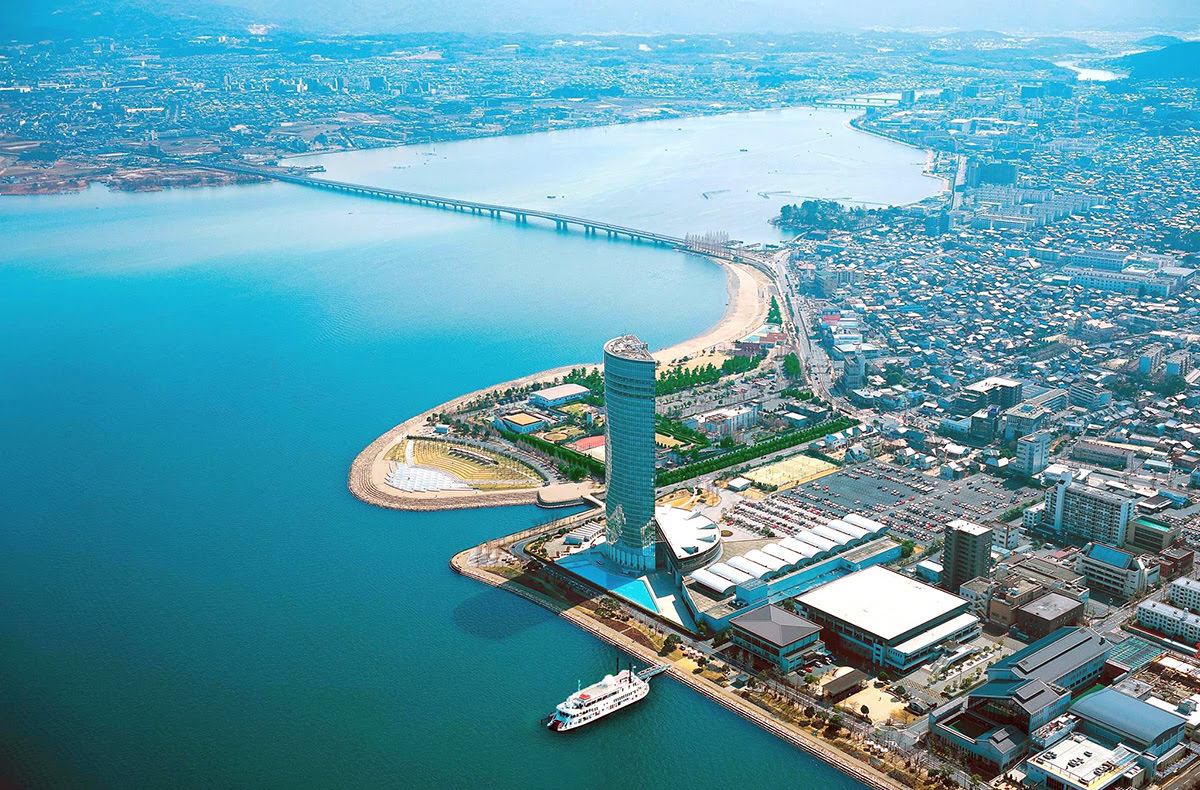 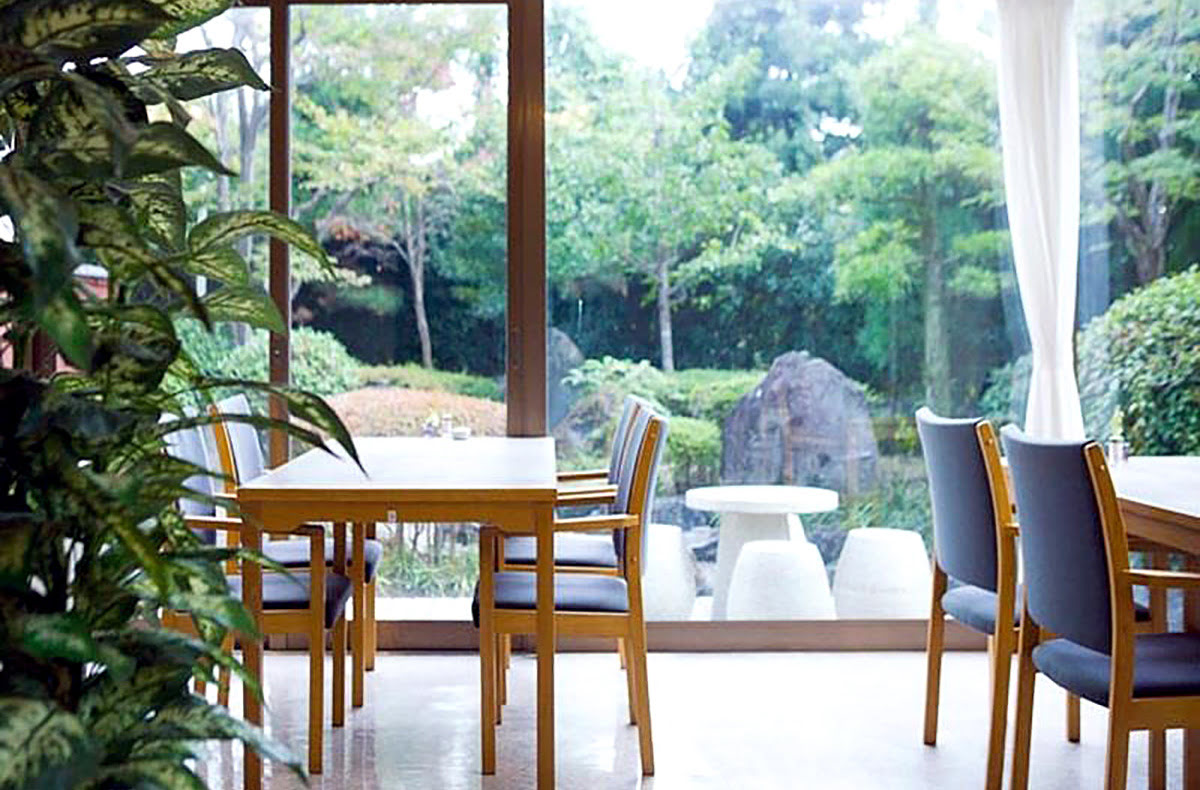 Step Out to Otsu

Hunting down groves of flaming-red maples, rows of golden ginkgos and meadows full of wildflowers is what fall trekking tours in Japan …
Read more

Tokyo Tour? 5 Best Places to Stay with Attractions & Hotels Nearby

Knowing where to stay while planning a Tokyo tour can be puzzling, for sure, but the city is easier to navigate one …
Read more

Tokyo Attractions: 5 Things to Do During a Vacation in Japan

Tokyo attractions can be found in every nook and cranny of the world’s most populous metropolitan area. With a history that dates …
Read more
Search hotels & accommodations in Osaka