A combination of street culture and elegant galleries, the Melbourne art scene ranks as one of the top things to do in Australia. Join one of Melbourne’s street art tours to photograph graffiti and urban art down Hosier Lane and AC/DC Lane, some of Melbourne’s most decorated streets. Reserve evenings for elegant outings to Melbourne’s best art galleries theaters, specifically the National Gallery of Victoria and The Arts Centre. 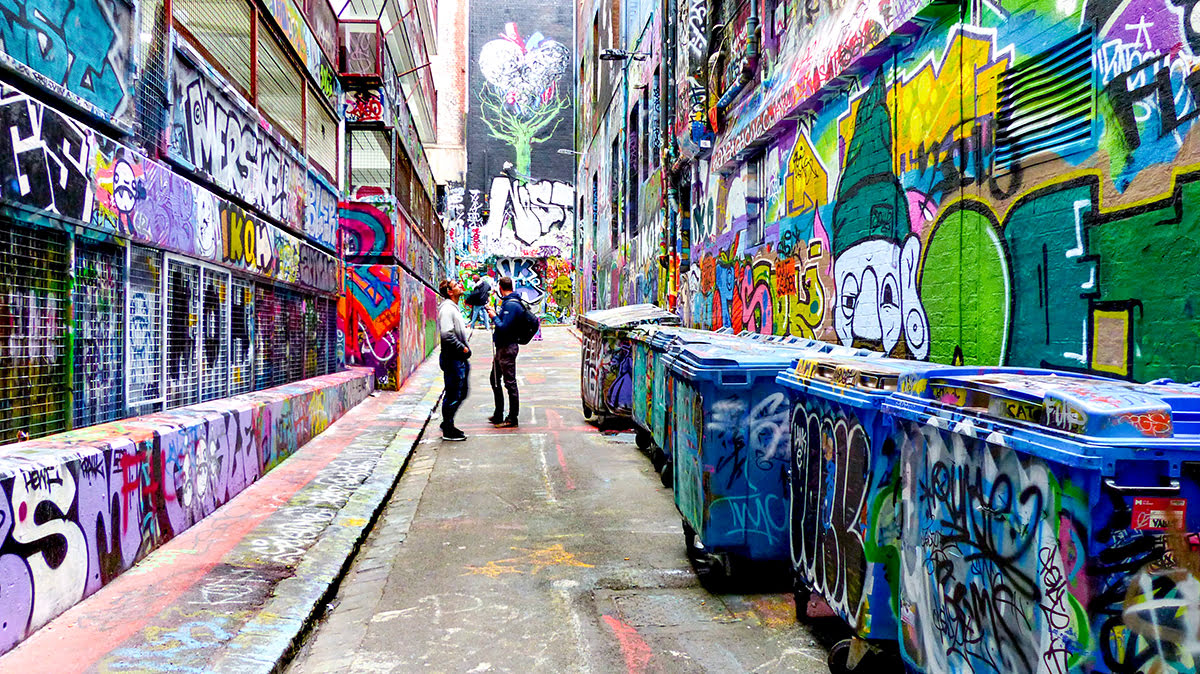 Inspired by urban art in New York, Melbourne street artists began painting the inner suburbs of Victoria’s capital in the 1970s. From there, the trend not only caught on, it rocketed Melbourne to street art stardom. The unique Melbourne art style led to a local interest in stencil art as well, and Melbourne subsequently is called the “Stencil Capital of the World.” Some of Melbourne’s most famous art lanes are within walking distance from one another and can be combined during a street art tour or photo walk. Enthusiasts will want to go off the beaten path to discover the full breadth of Melbourne’s street art scene.

Check In to Mantra on the Park Hotel, Step Out to Hosier Lane 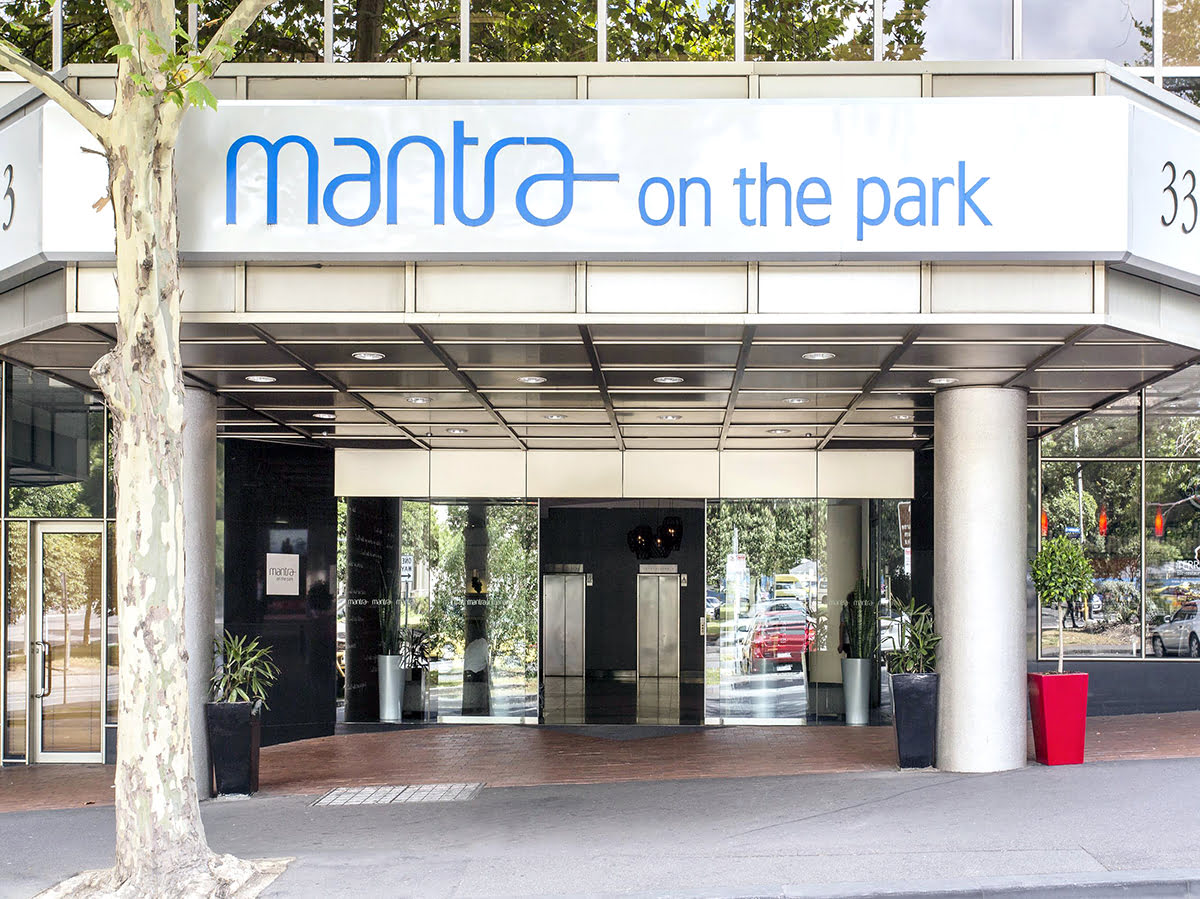 Melbourne is known as the cultural capital of Australia, and it’s easy to see why with the number of art galleries and exhibits throughout the city. Hunt for contemporary art in local boutiques, and view Australia’s most coveted treasures in Melbourne’s national and privately-run museums.

Check In to Brady Hotels Central Melbourne, Step Out to Heide Museum of Modern Art 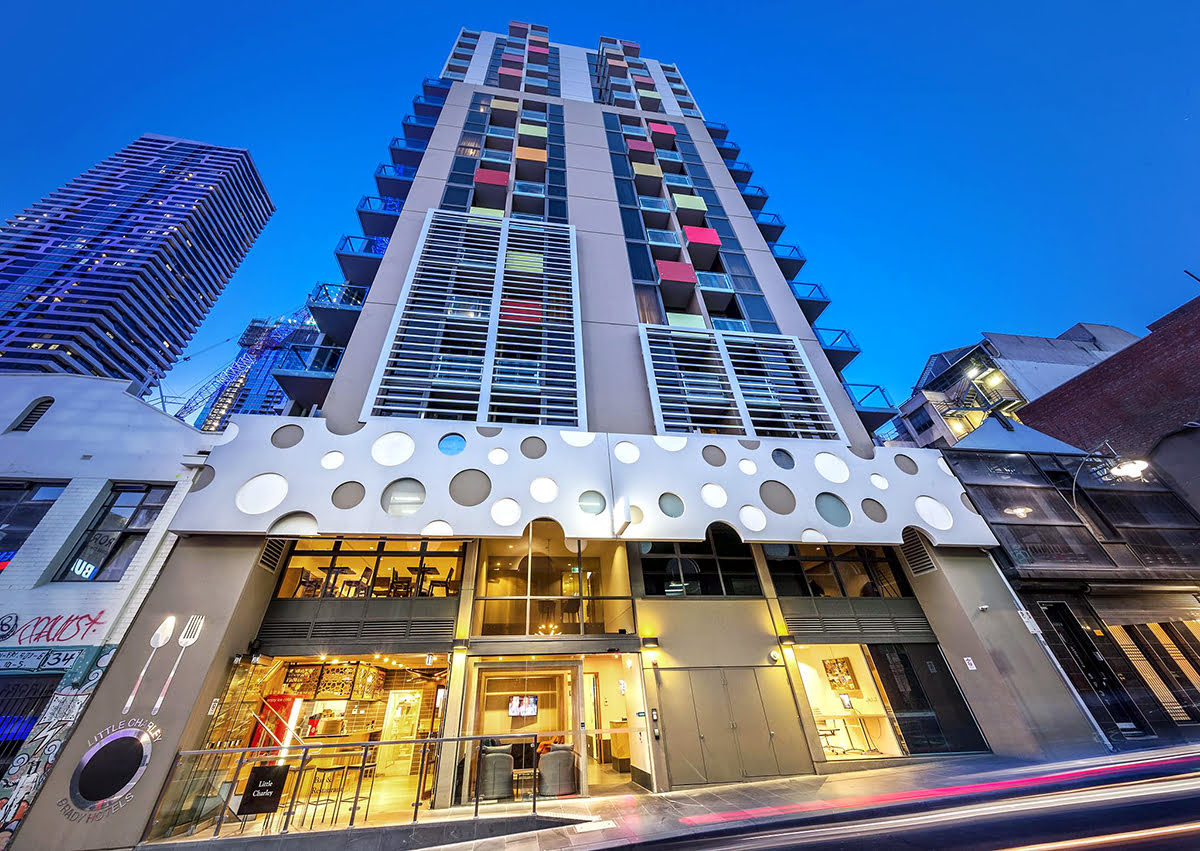 Discover more hotels and apartments near the National Gallery of Victoria 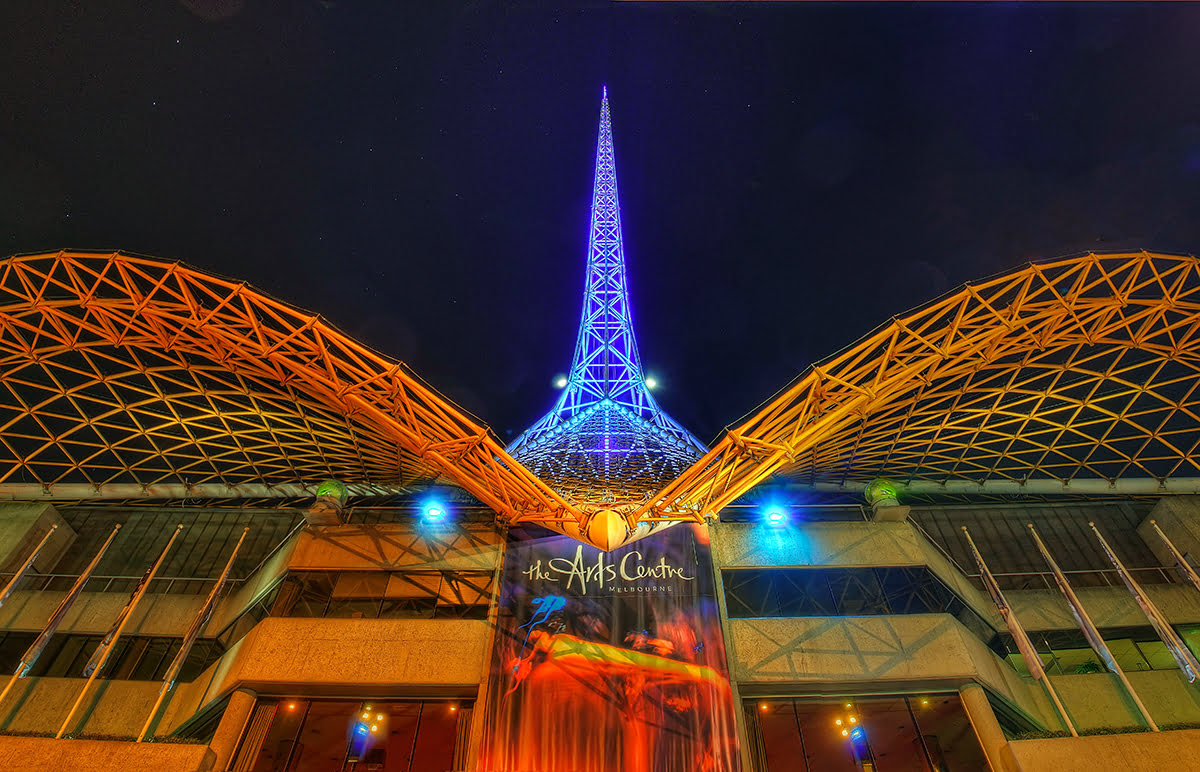 Melbourne’s performing arts community is as impressive as its street art and art gallery selection. Catch a musical at Her Majesty’s Theatre or enjoy a laugh at Comedy Theater.

Check In to Quality Hotel Batman’s Hill On Collins, Step Out to Her Majesty’s Theatre 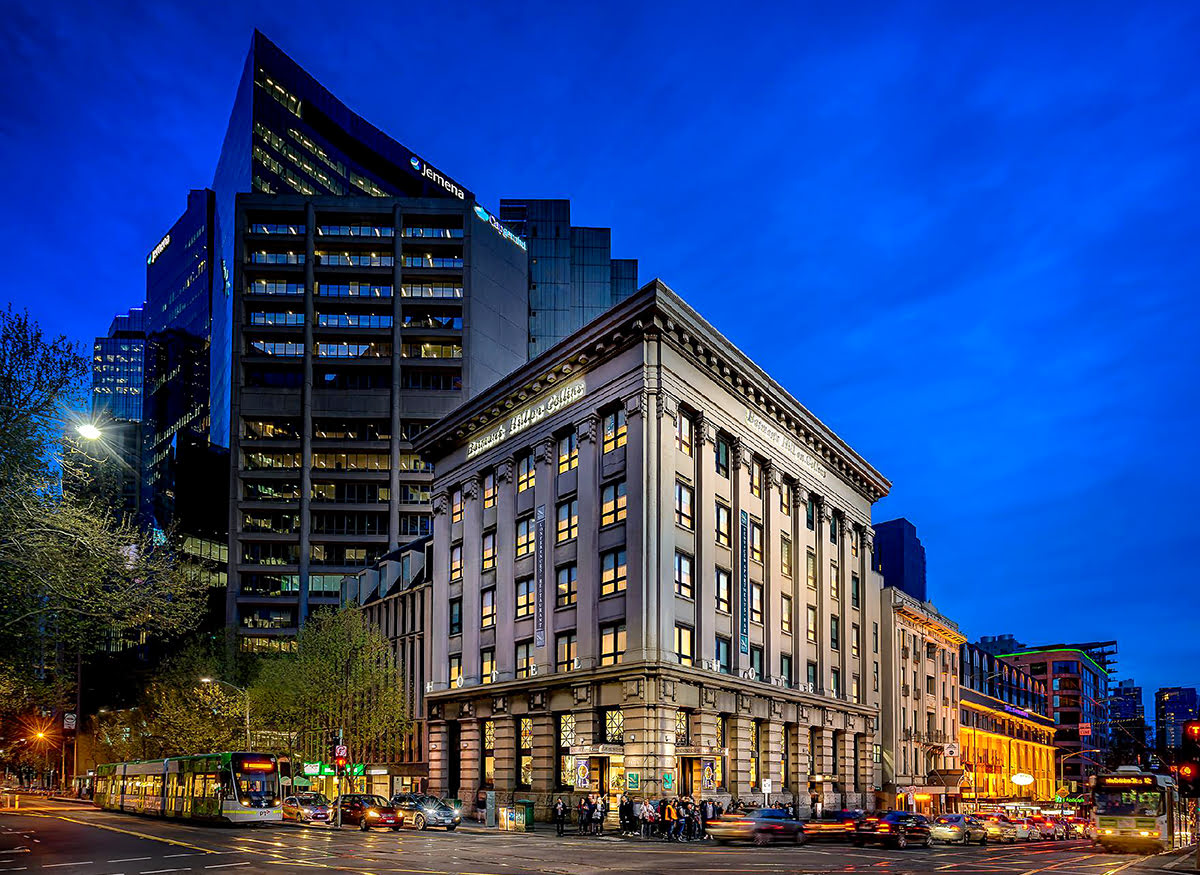 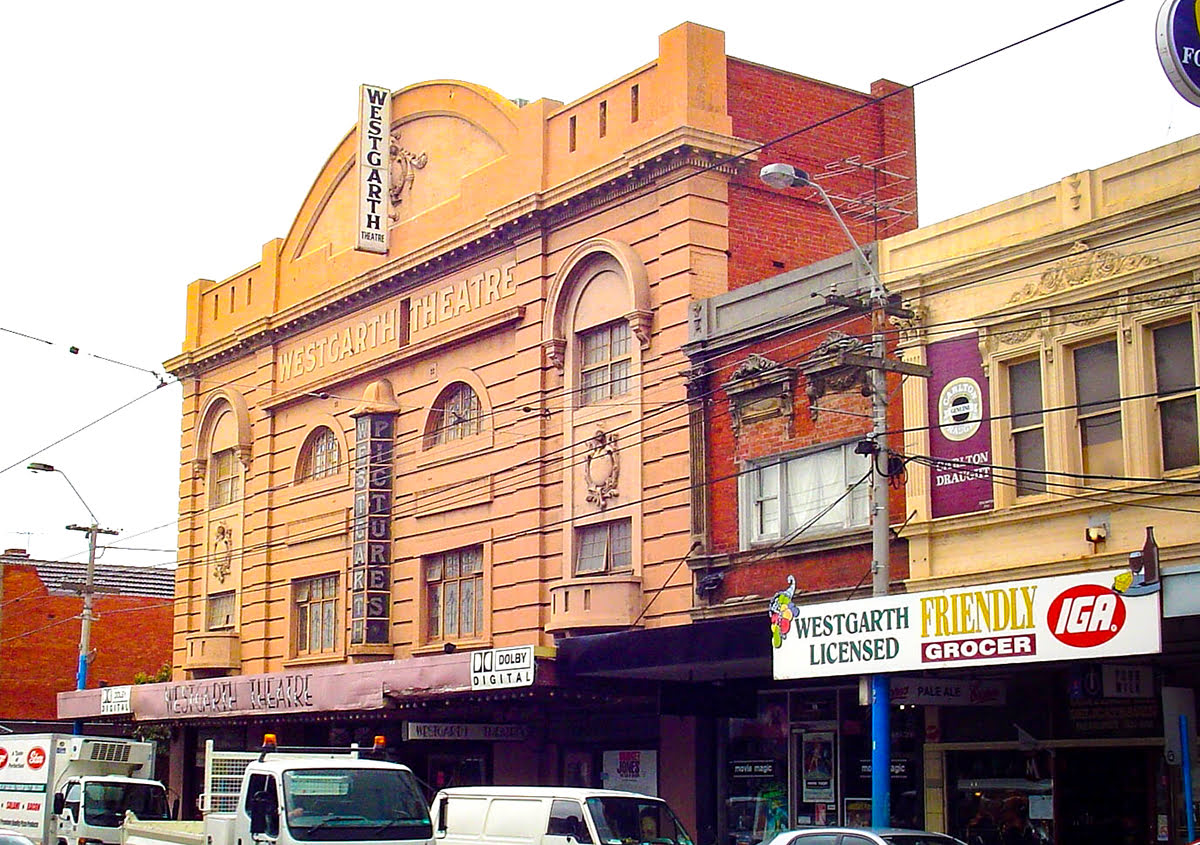 From one-screen icons to modern marvels, Melbourne’s cinema selection comes straight out of Hollywood. Watch a new release in a contemporary cinema or cuddle up in a vintage seat to watch an indie film.

Check In to Best Western The Travel Inn Hotel, Step Out to Carlton 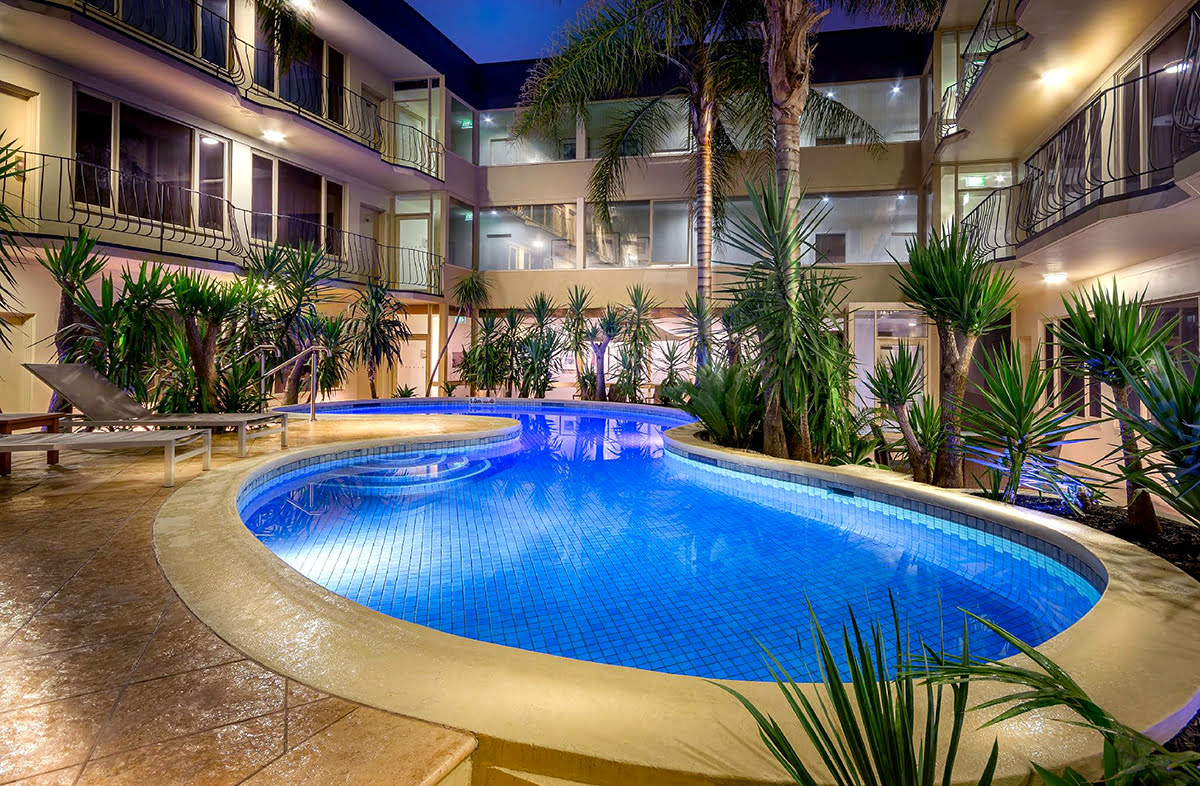