The largest theme park in Osaka is also the second most visited amusement park in Japan, right after Tokyo Disneyland. Universal Studios Japan is one of only four Universal Parks & Resorts in the world, and it was the first Universal Theme Park built in Asia. 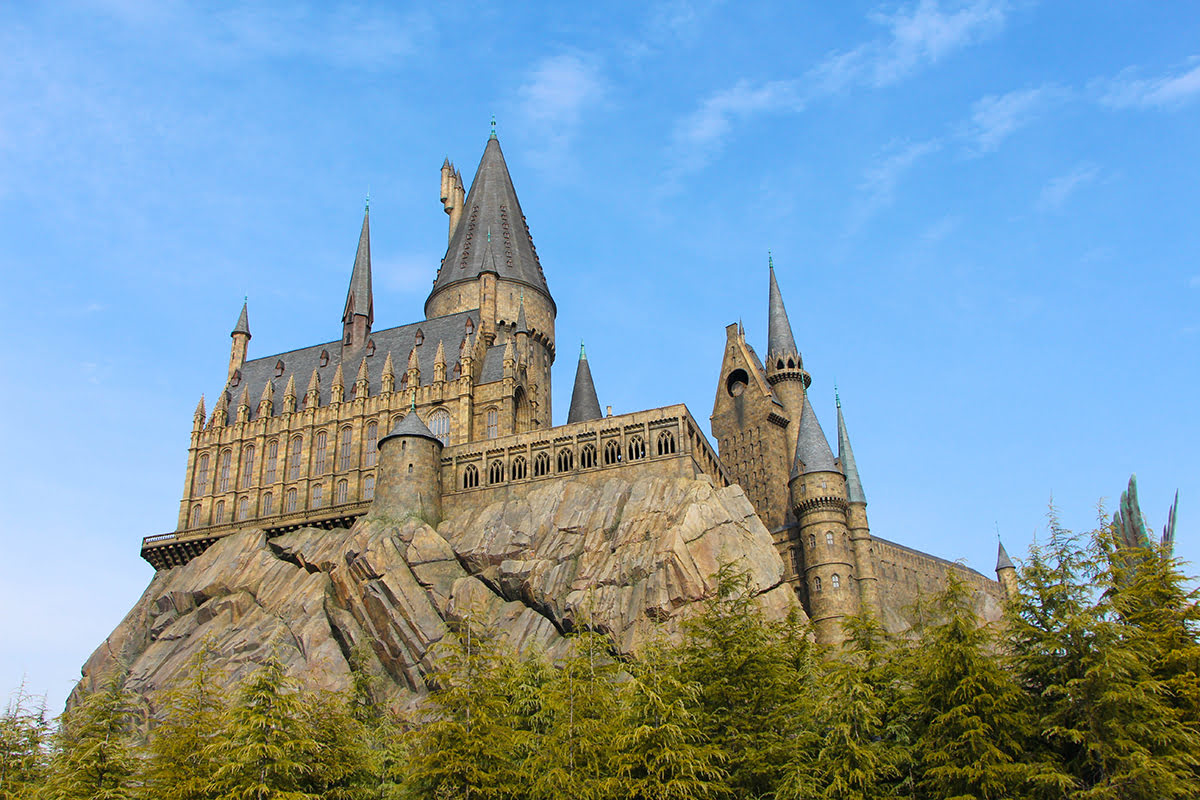 Main attractions & best things to do at USJ

The park is divided into nine zones, each themed according to Hollywood hits and popular Universal Studios movies.

Opening hours: USJ’s hours vary almost daily and are subject to change without notice. Times are posted on the USJ website. Visitors can normally plan on starting the day at 8:30 or 9 a.m. and ending it between 7 and 10 p.m.

Where to buy tickets & entrance fees to Universal Studios Japan

Tickets to USJ are sold as one- and two-day Studio Passes, and prices vary according to dates. Purchase tickets at a USJ ticket booth, or buy advance tickets through USJ partner hotels and travel agencies, available on the USJ website.

Each of USJ’s nine zones, except Waterworld, contain specialty boutiques and restaurants according to their themes. Enjoy a whoopie pie at Schwab’s Pharmacy in Hollywood, and snack on cute steamed buns at Hello Kitty’s Corner Café in Universal Wonderland.

How to get to USJ from Osaka 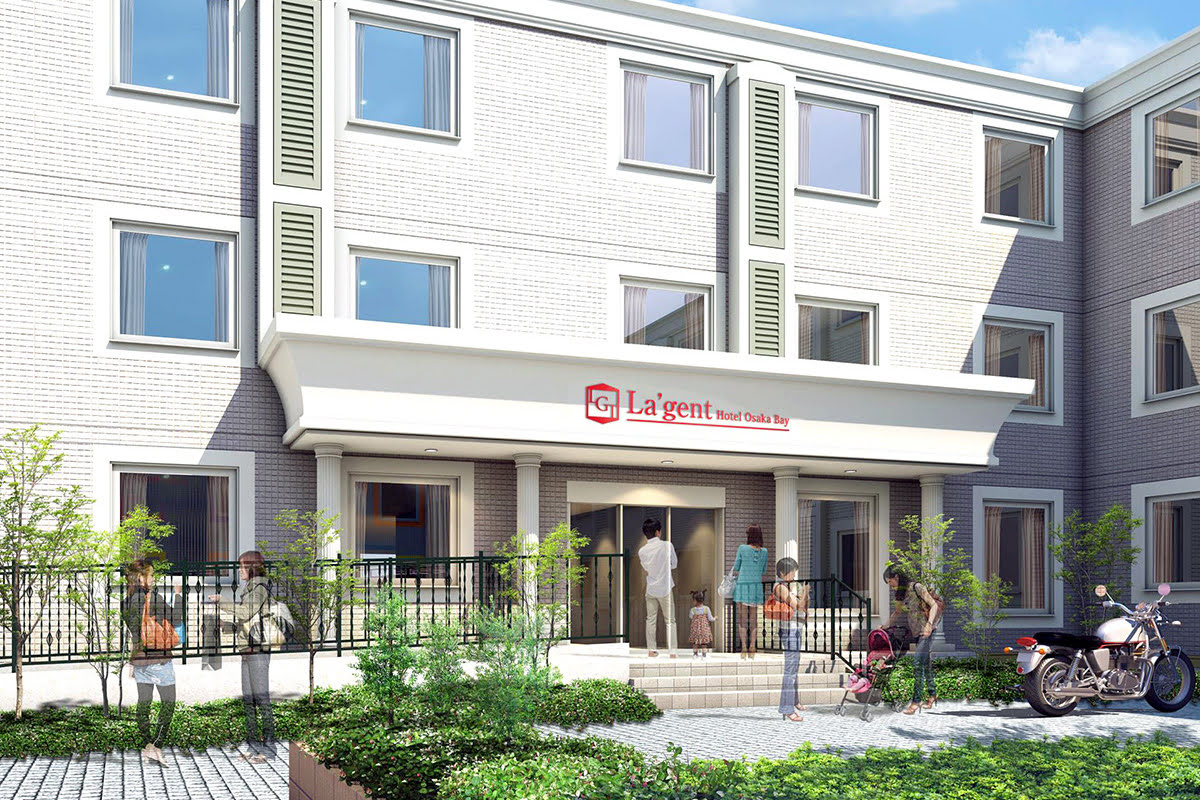 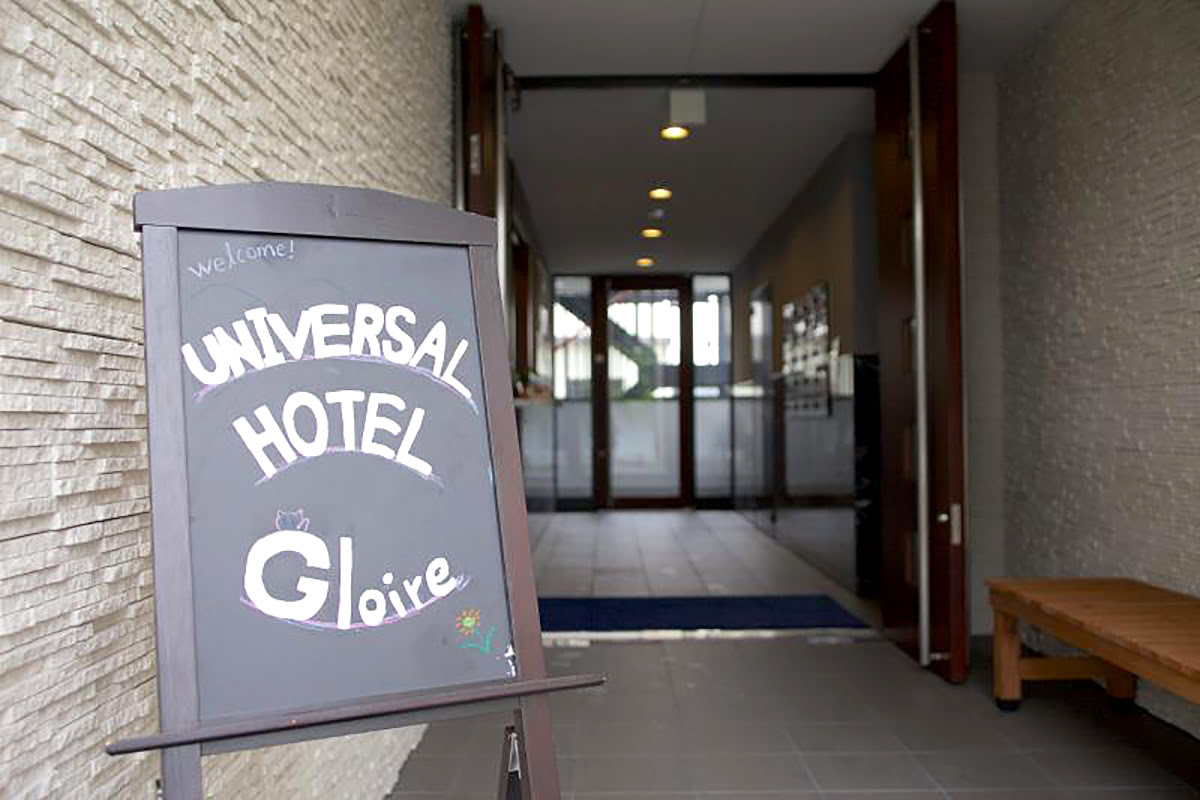 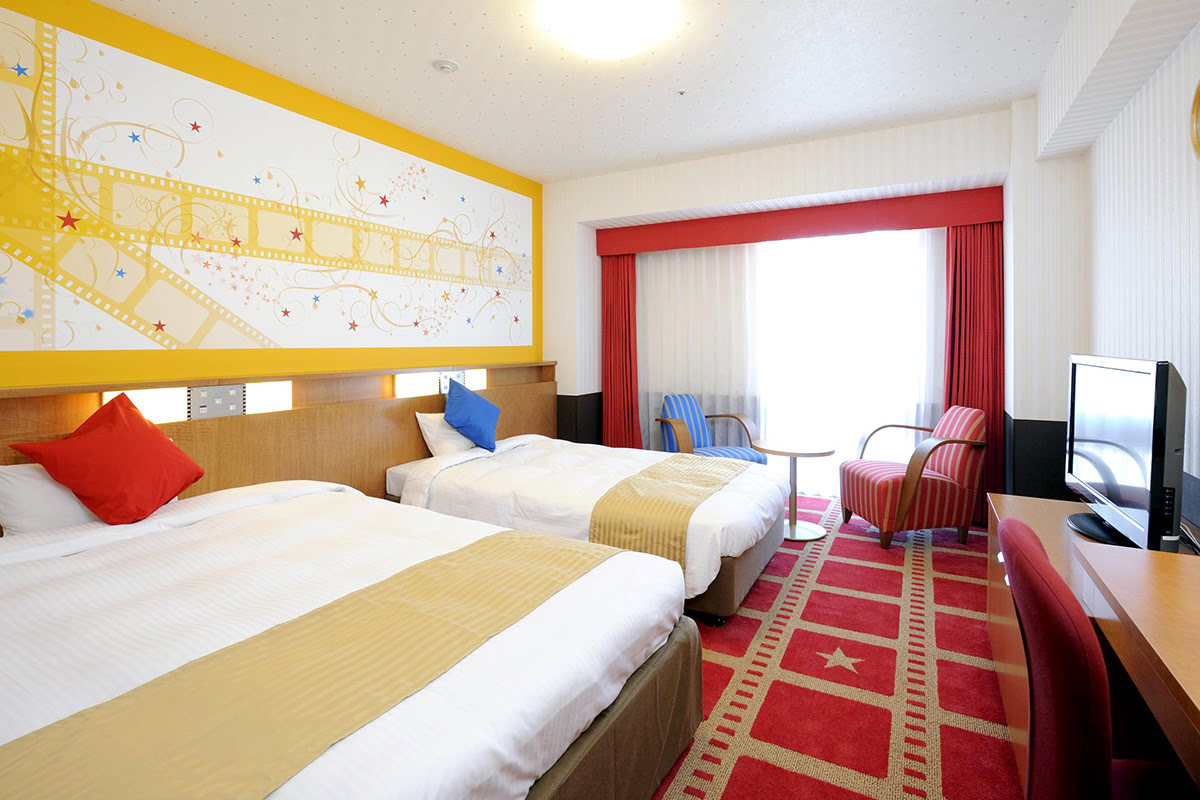 Step Out to Universal Studios Japan