Where to Stay in Taipei: 6 Areas that Guarantee a Happy Holiday

Location. Location. Location. The best-planned holidays are based on location, and knowing where to stay in Taipei is the secret to success. Culture buff? Book a hostel in Zhongshan. Foodie? Da’an is the district for you.

AGODA EXTRA: Taiwan provides free public Wi-Fi to its citizens and tourists, and service is available at all metro stations in Taipei and New Taipei City. Even if you venture outside the metro, you’re covered, as more than 5,000 hotspots are available in public areas throughout the country. 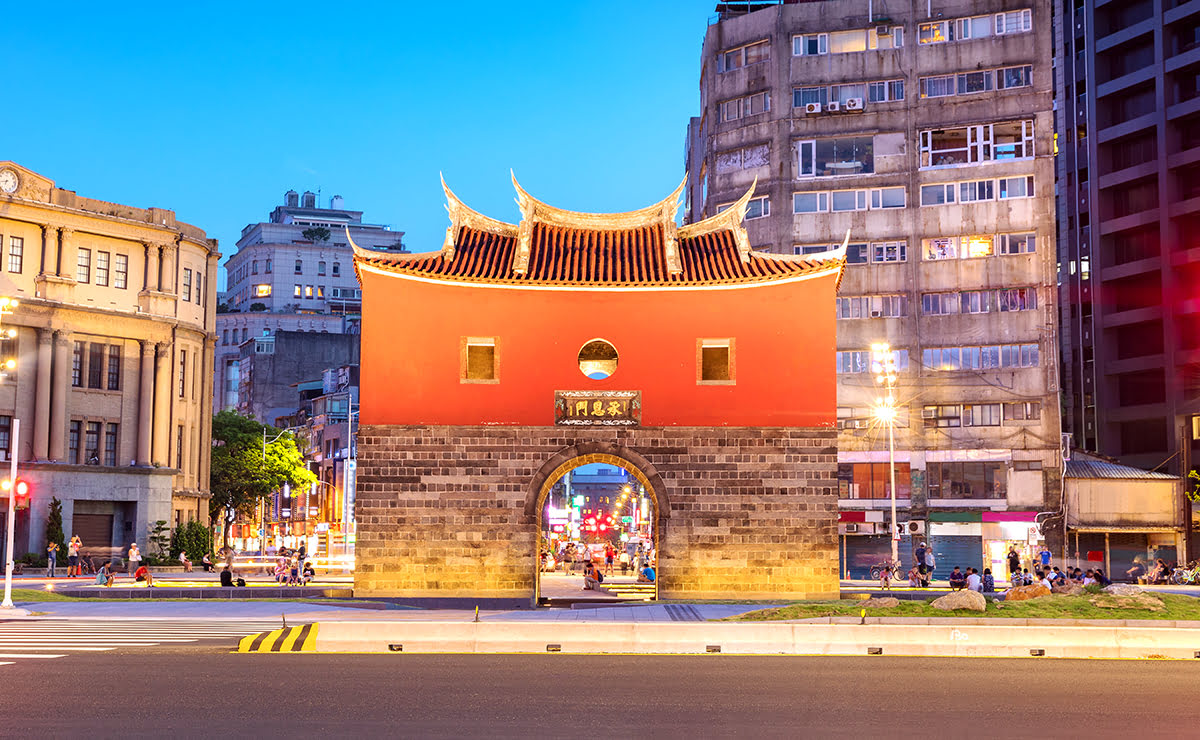 1. Step into the city’s busiest district when you stay in a hotel near TAIPEI MAIN STATION

To be in the center of the action, pick a place near Taipei Main Station. While the interchange is a main hub for commuters, the list of things to do nearby goes on and on.

Check In to NYS LOFT HOTEL, Step Out to 2/28 Peace Park 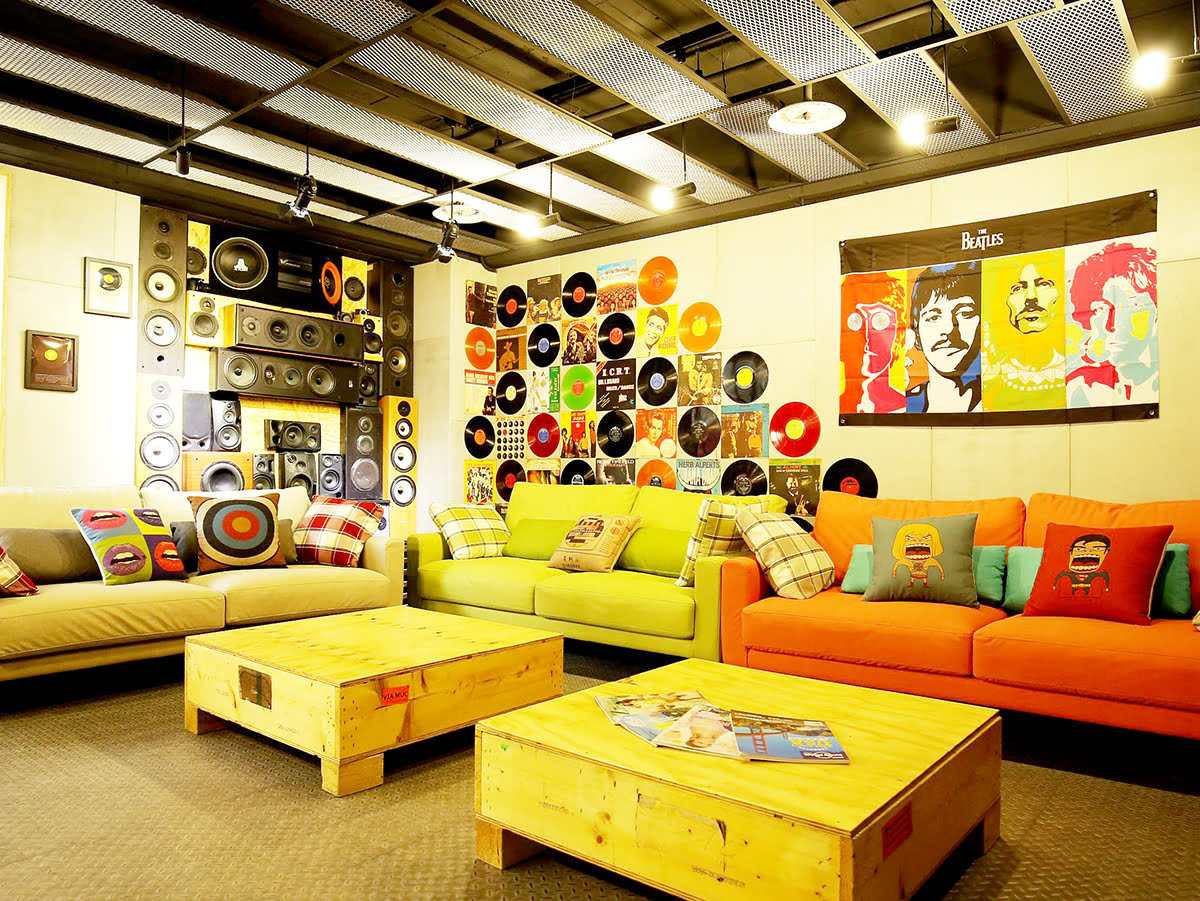 2. Take a walk on the wild side by booking a hotel in XIMENDING

Not far from Taipei Main Station is the “Harajuku of Taipei.” Those familiar with Tokyo’s iconic teen district can expect a similar, bubbly atmosphere in Ximending. Unexpected sometimes, however, is the abundance of historic landmarks. Bonus tip: the district is located on the banks of the Tamsui River and is chock full of backpacker hostels and cheap guest houses.

Check In to Via Hotel Ximen, Step Out to Tianhou Temple Home to Taipei 101, Xinyi is Taipei’s sophisticated district. The area is loaded with extravagant shopping malls and features an array of nightlife spots. Photographers love the modern architecture in the area, and luxury travelers have their choice of 5-star hotels.

Check In to Taipei 101 SPARKLE Hotel, Step Out to Taipei World Trade Center 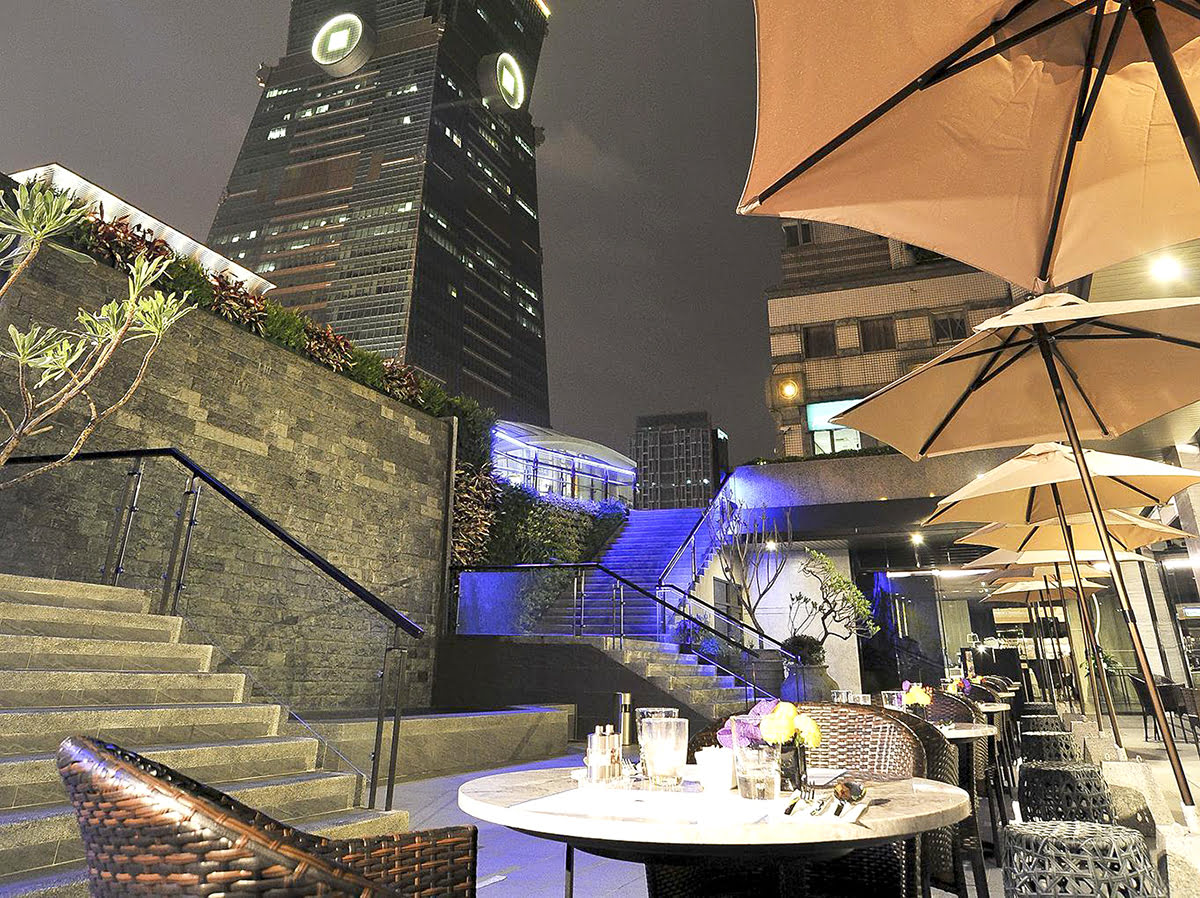 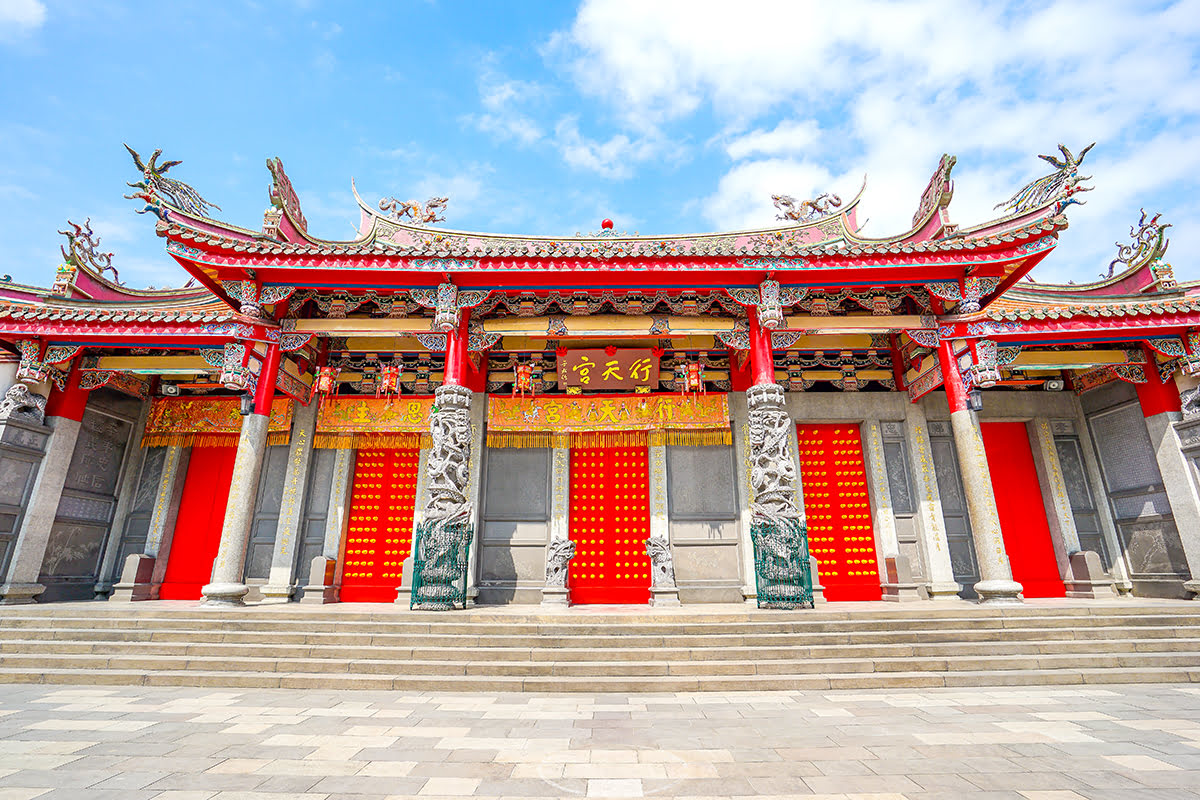 4. Go rogue while backpacking through green spaces and landmarks in ZHONGSHAN DISTRICT

A stay in Zhongshan puts you right in the center of one of Taipei’s most historical districts. Culture aficionados and backpackers appreciate the area for its museums and landmarks, as well as its neighborhood parks and relaxed bar scene.

Check In to Green World JianPei, Step Out to Xingtian Temple 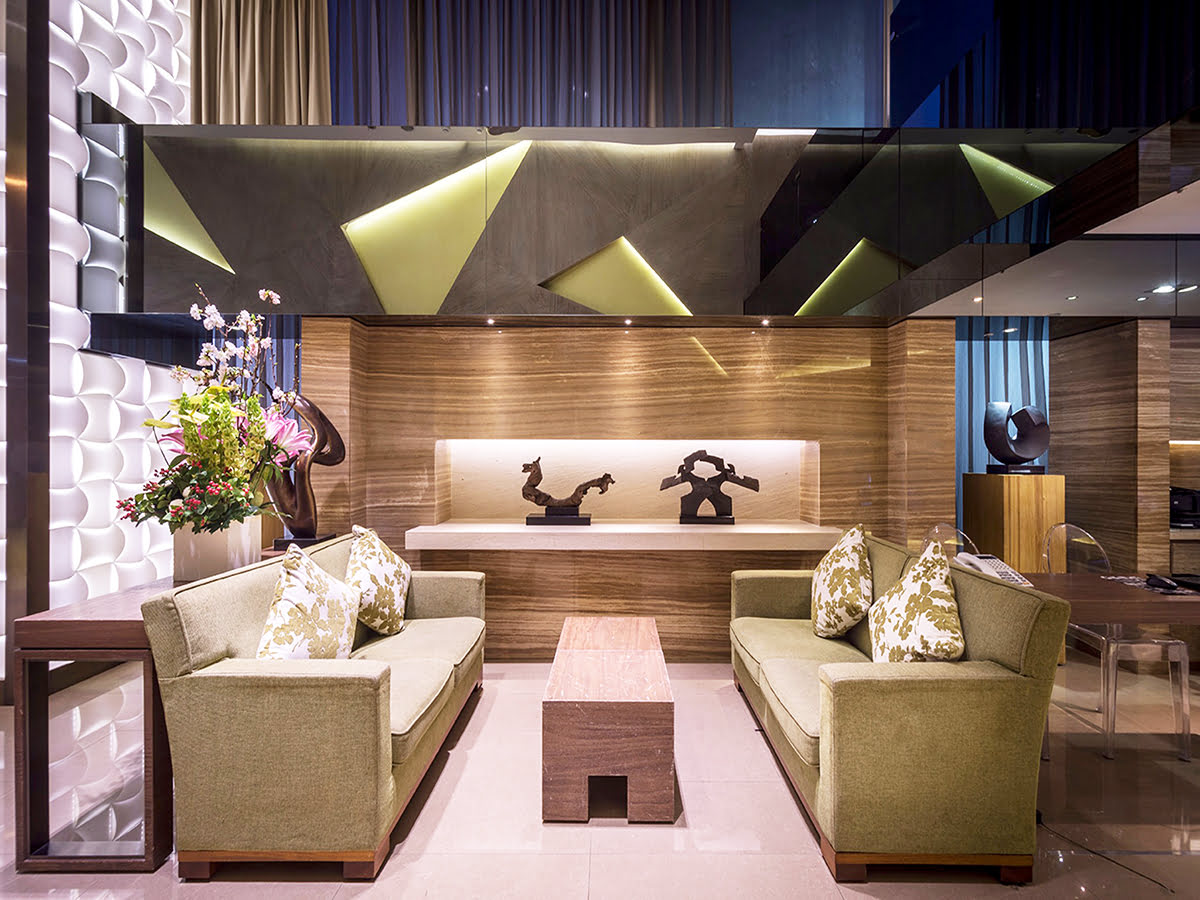 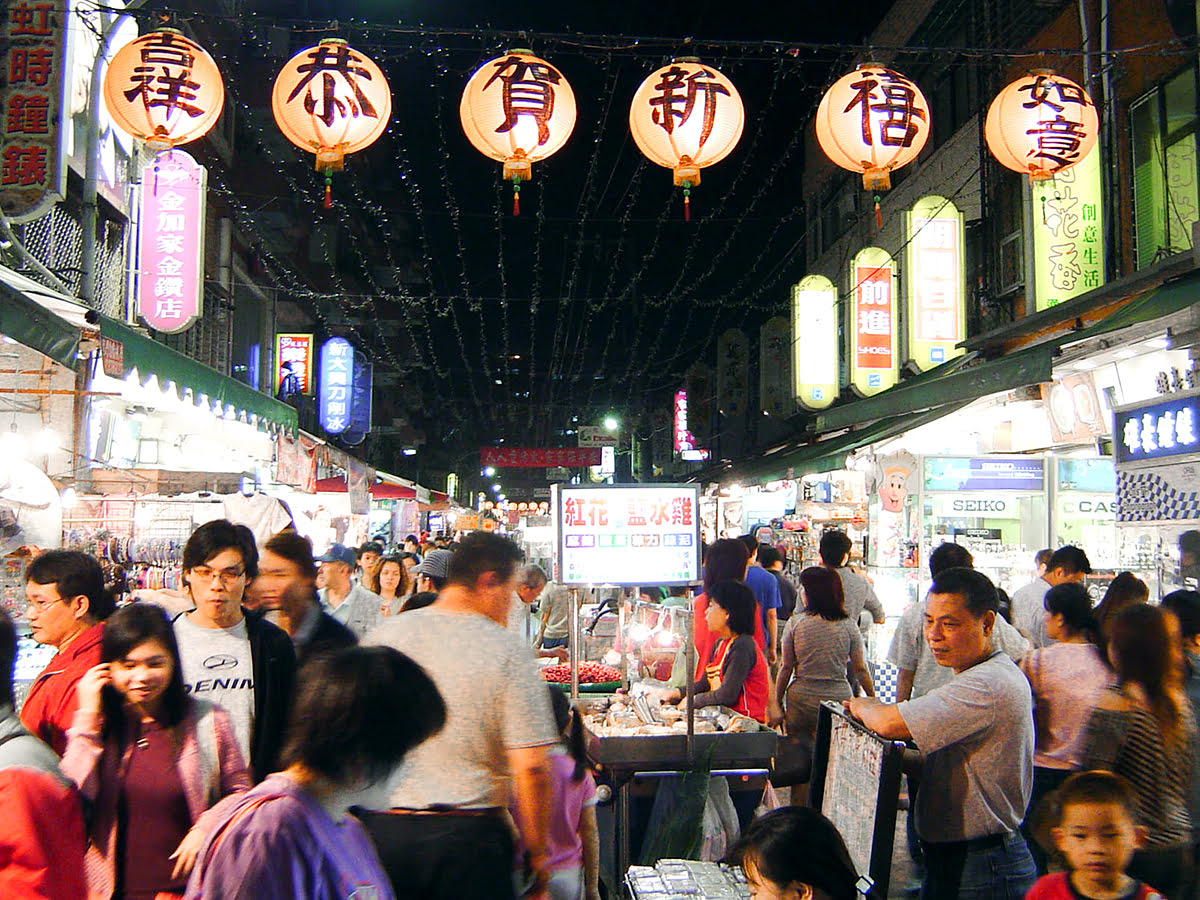 A popular area for foreigners and expats, Da’an District is known for its calmer atmosphere and a few of the city’s most popular markets. It is also home to the original Din Tai Fung restaurant, made famous in Hong Kong for its Michelin star-awarded steamed buns.

Check In to Swiio Hotel Daan, Step Out to Tonghua Night Market 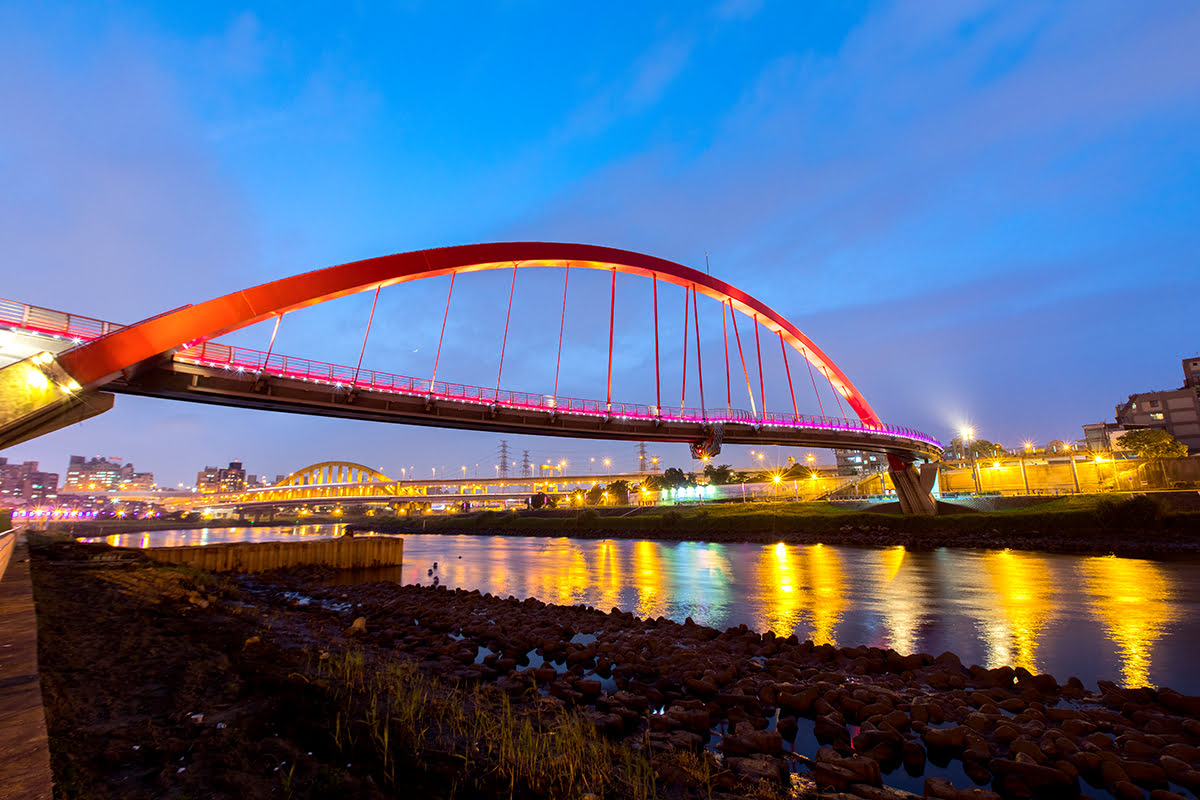 6. Make the most of your layover in Taipei by finding accommodation in SONGSHAN DISTRICT

Bordering the Taipei Songshan Airport, the Songshan District provides the easiest location to stay during a short trip to the city. Business travelers can appreciate the close proximity to department stores and office buildings. While visitors with short layovers are close enough to see a few of Taipei’s most notable attractions.

Check In to Charming City Hotel SungShan, Step Out to Ciyou Temple 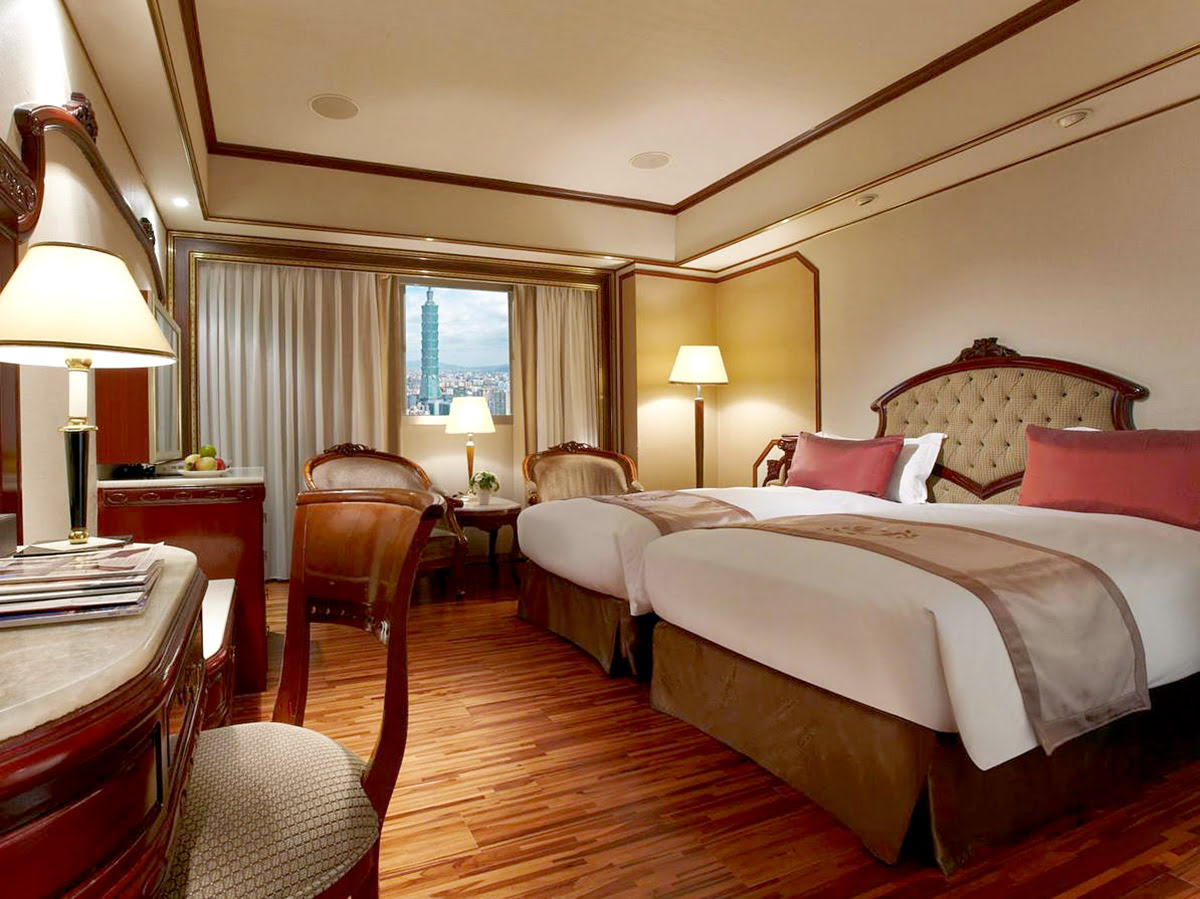