Singapore Sightseeing: 5 Landmarks that will Blow Up Your Instagram Feed

Singapore sightseeing usually centers around the city’s contemporary buildings and state-of-the-art attractions, but every bit of the Lion City’s cutting-edge architecture is built around historic Singapore landmarks. Spend a night dining in a former convent at CHIJMES heritage building, or tour the president’s office during an open house at The Istana.

AGODA EXTRA: the official mascot of Singapore, the Merlion, is a mythical creature that represents the city’s origin as a fishing village and the city’s original name, Singapura, which means “lion city,” (even though native lions have never actually been seen in Singapore). Still, the half-fish, half-lion statue and fountain serves as one of Singapore’s most coveted icons and popular selfie spots. Tag your friends in a pic taken at Merlion Park in Marina Bay. 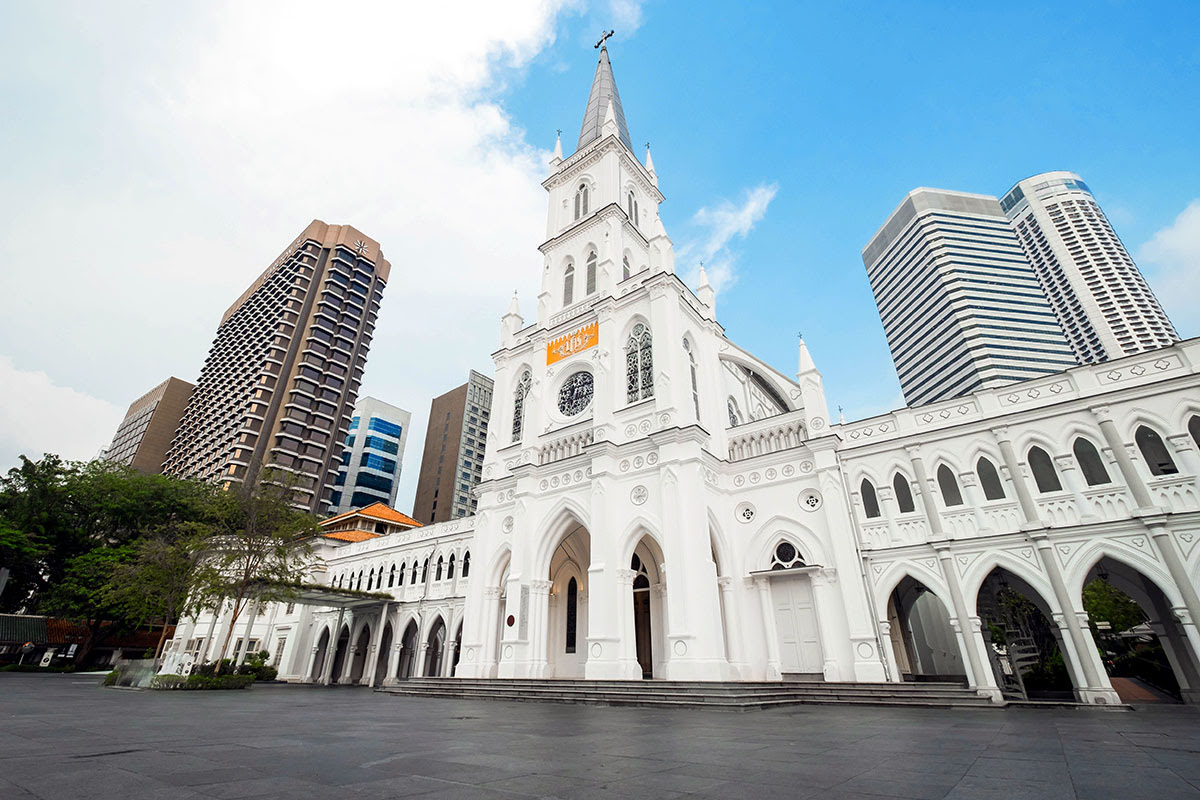 1. Tour a gothic-style convent and one of the best wedding venues in Singapore at CHIJMES

This former convent turned lifestyle complex provides modern shopping and dining in a gothic-style setting. An acronym for the Convent of the Holy Infant Jesus Middle School Education, CHIJMES was used as a Catholic convent and orphanage in the 19th and 20th centuries. The five-building complex was restored in 1996 and now is a popular hangout that includes international restaurants, musicals and weddings. Grand ceremonies take place frequently in CHIJMES Hall and the Alcove at Caldwell House, where weddings can be booked through Watabe Wedding Singapore. The Gate of Hope is a remarkable sight to see, too.

Check In to Naumi Hotel Singapore, Step Out to CHIJMES 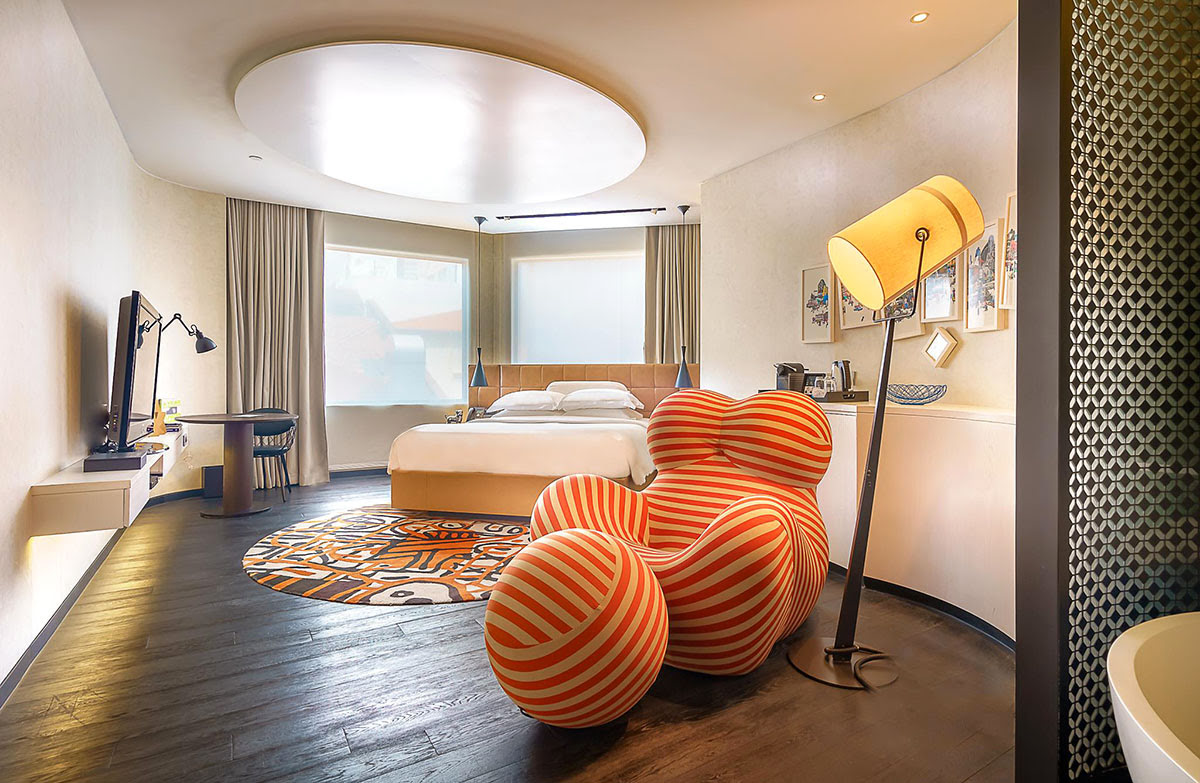 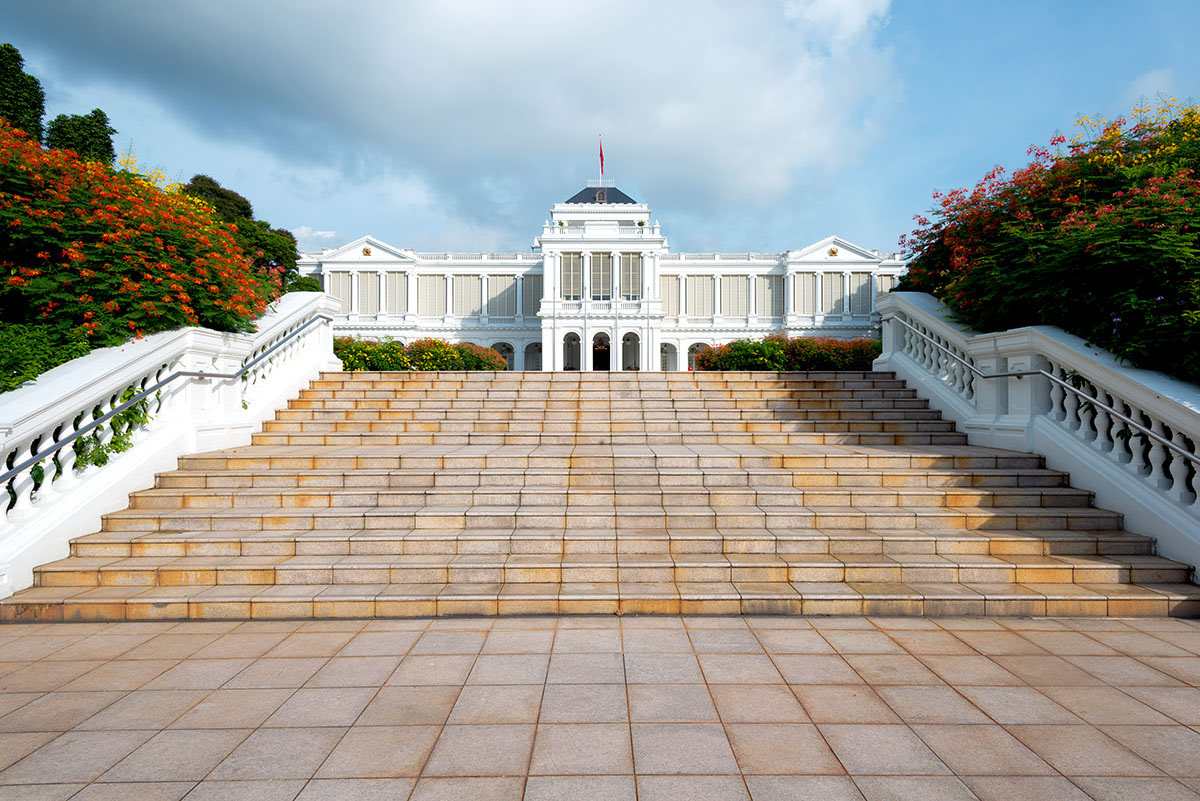 2. Get a glimpse of a working government building at THE ISTANA and THE ISTANA HERITAGE GALLERY

Open to the public only five days per year, The Istana serves as the working office for the Singaporean president and prime minister. The historic compound, also known as Government House, has hosted countless state guests since its founding in 1869. During the open houses, guests can take guided nature tours of the grounds’ botanic garden and four ponds as well as educational tours of The Istana main building and special functioning rooms. Highlights of the tours include a walk around a swan pond and a view of historic gifts presented to Singapore’s presidents and prime ministers.

The Istana Open House celebrations are free for Singaporeans and permanent residents. International visitors are charged a small entrance fee. The Istana is open to the public during the following public holidays:

If you’re dead set on learning about The Istana, but your vacation in Singapore won’t take place during a public holiday, never fear. The Istana Heritage Gallery, located in Istana Park on Orchard Road, was opened in 2016 to provide the public access to the history of The Istana as well as information about historic events that take place there.

Check In to The Elizabeth Hotel by Far East Hospitality, Step Out to The Istana near Orchard Road 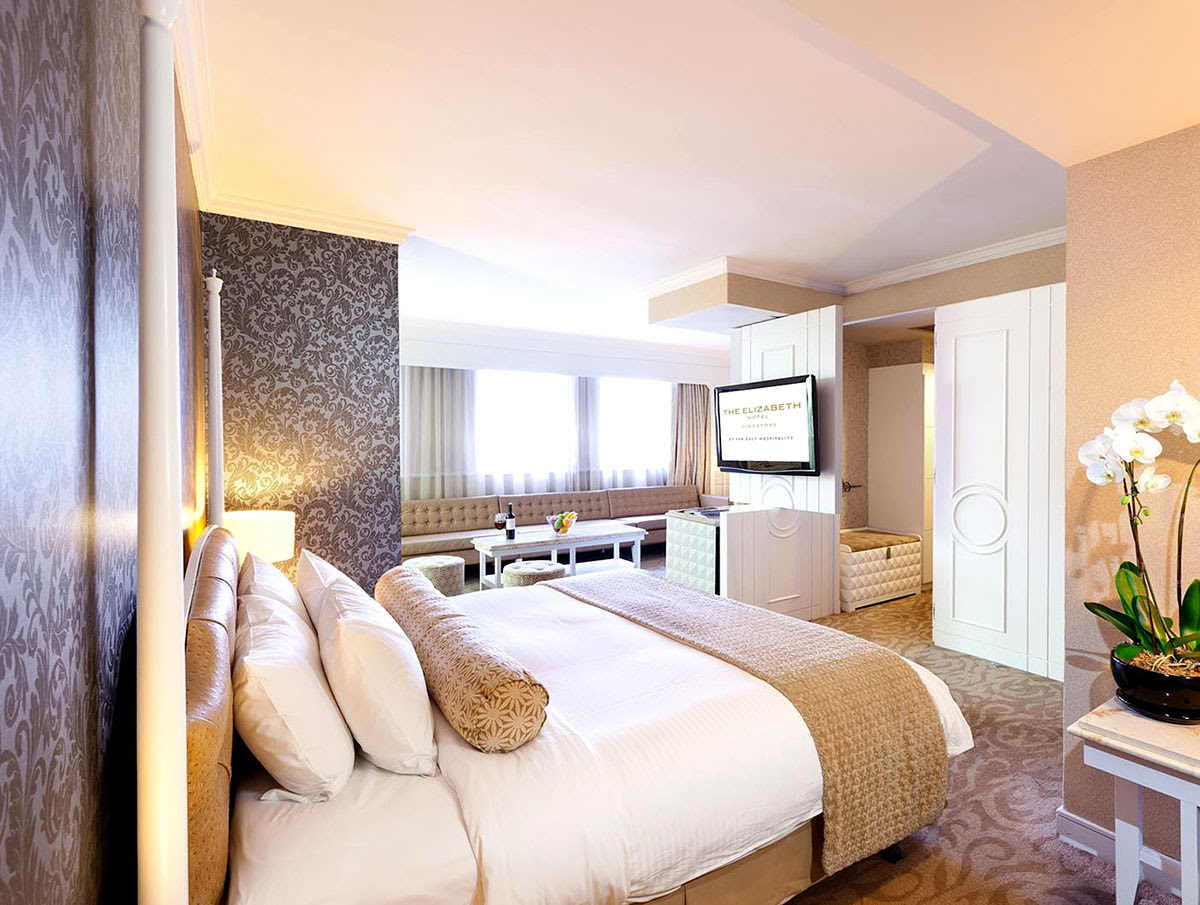 3. Catch a film or dance performance in a Singapore art gallery at THE ARTS HOUSE

At one time, The Arts House functioned as Singapore’s Parliament House, but nowadays, visitors can take in gorgeous art exhibitions, dance performances, films and musical concerts. When sightseeing at The Arts House, note the bronze elephant statue, a 19th-century gift from the King of Siam, and The Chamber, the most historic space in the complex, which is now used for recitals, fashion shows and weddings.

Check In to Raffles Singapore, Step Out to The Arts House 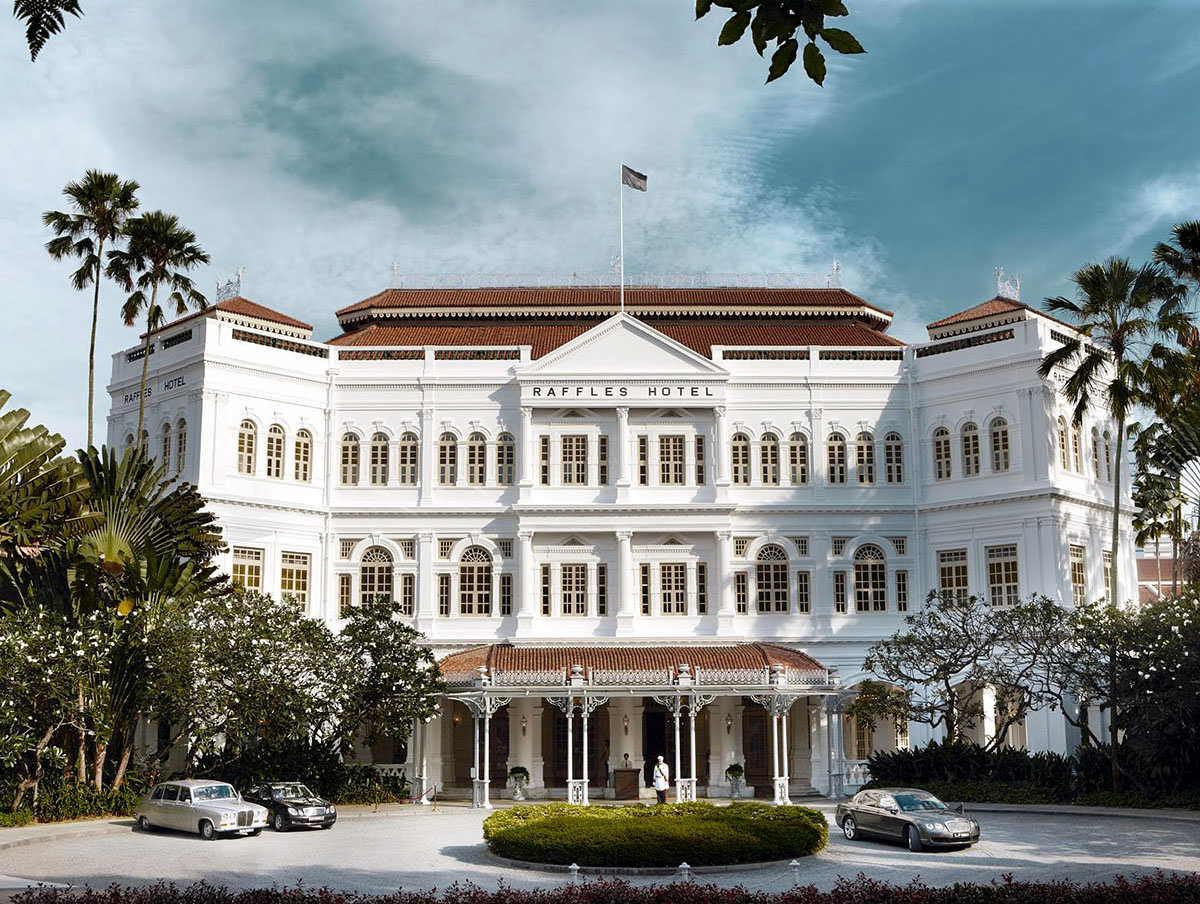 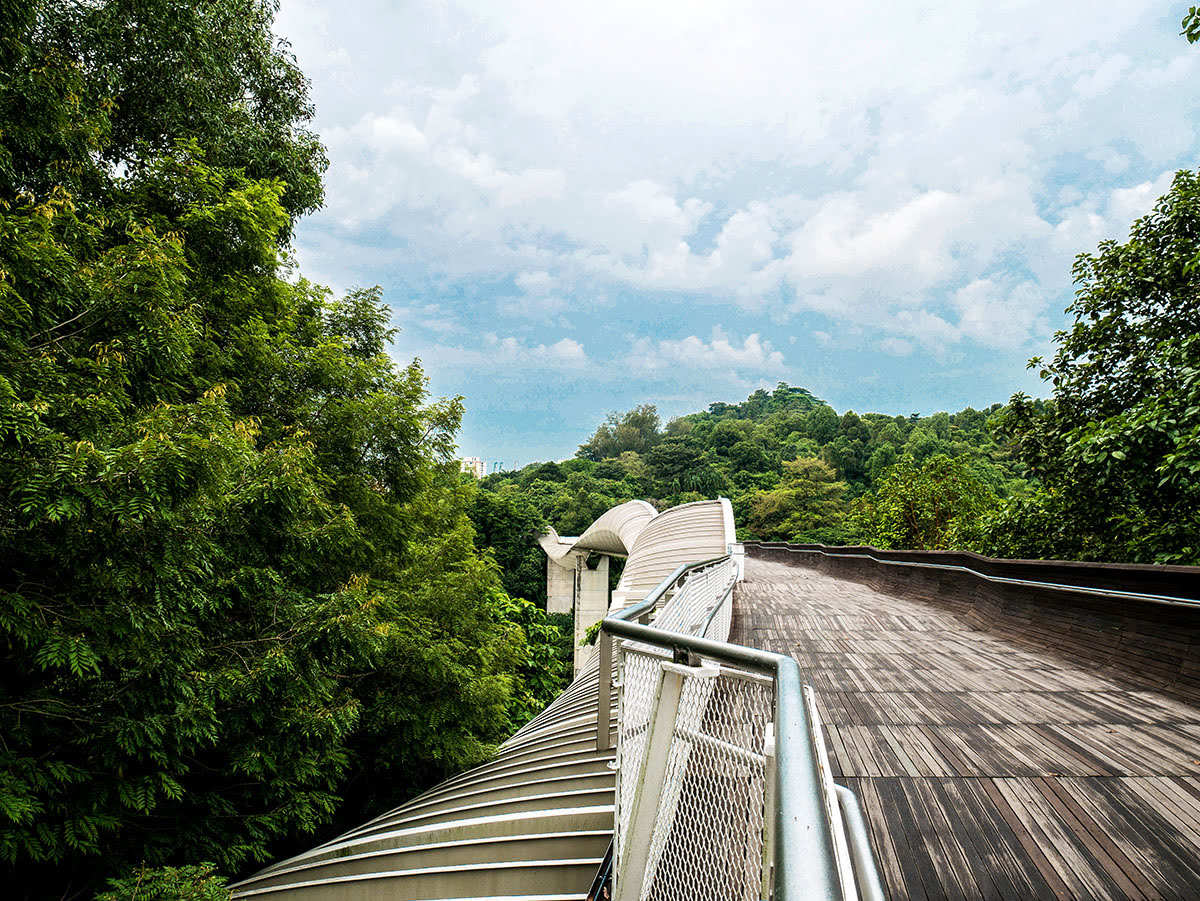 4. Hike across four parks, through botanic gardens and over a fantastical bridge at HENDERSON WAVES

Henderson Waves may sound like a beach destination, but this unique landmark is actually a fantastical wooden and steel bridge shaped like a rolling ocean wave. Popular with families and joggers on weekends, the bridge is part of Southern Ridges, a three-mile hiking trail that connects Kent Ridge Park, HortPark, Telok Blangah Hill Park and Mount Faber Park. To see the sprawling landscape, start at Kent Ridge Park Pond, and make your way through Pitter Patter Potter Garden before a final stop at The Singapore Cable Car Museum.

Check In to Villa Samadhi Singapore by Samadhi, Step Out to Henderson Waves 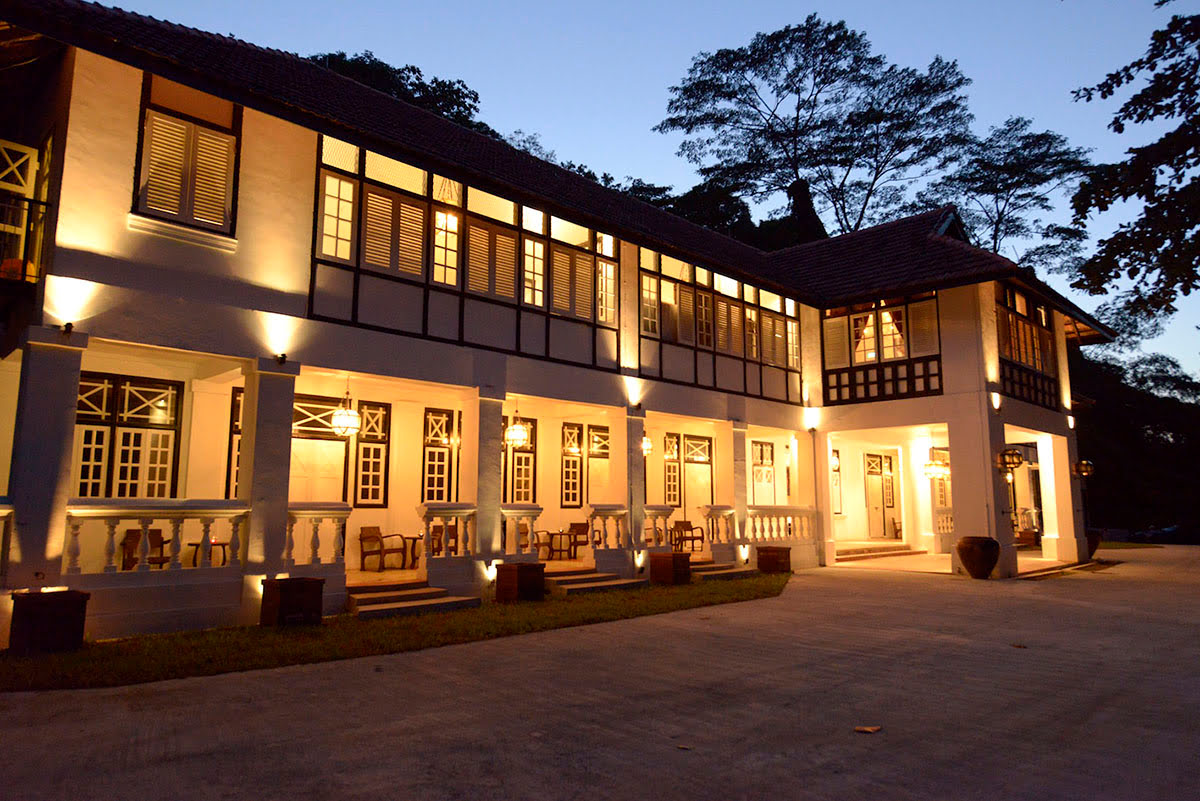 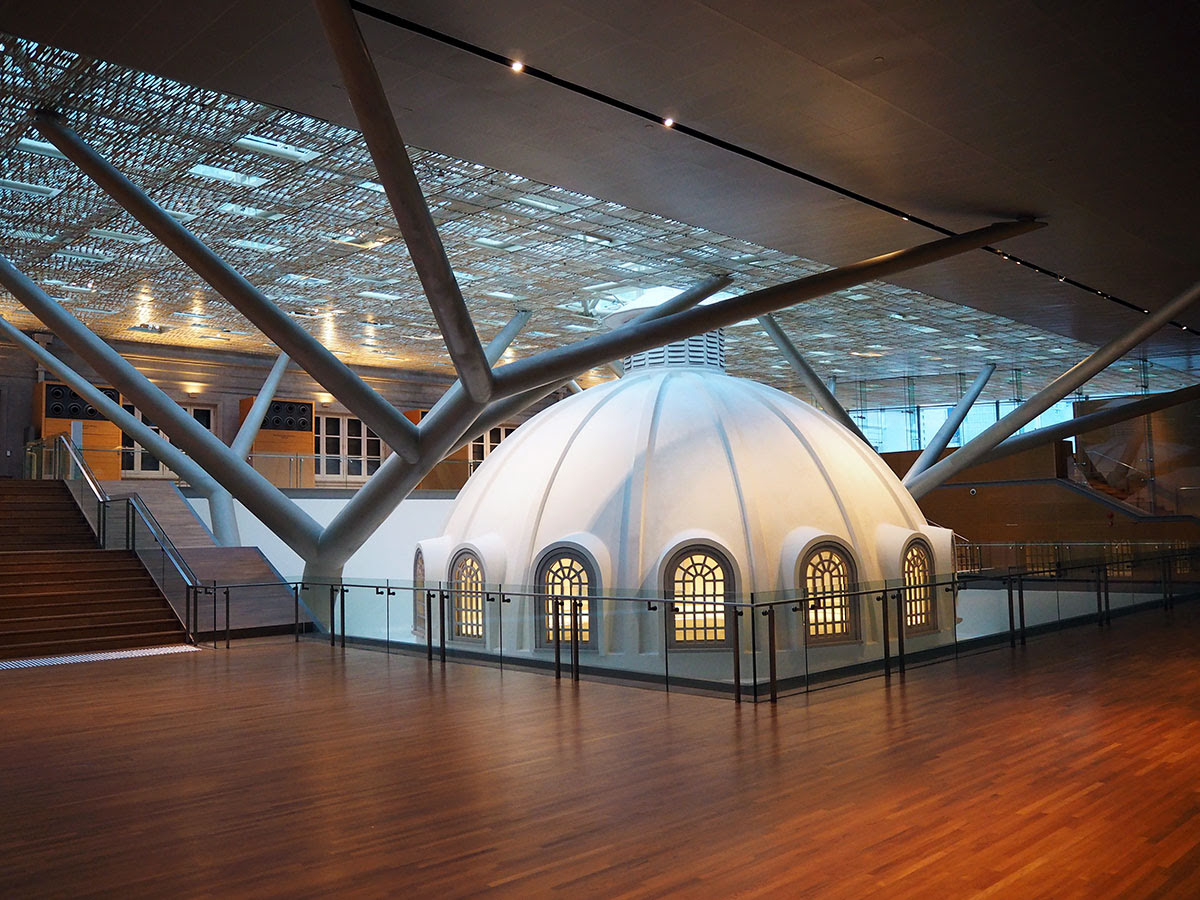 Situated between Fort Canning Park and Esplanade Park, the old Supreme Court building and Former City Hall showcase Italian artistry and mark the spot where the Japanese surrendered at the end of World War II. Built in 1939, the Supreme Court was the last building in Singapore to be constructed in British colonial style. The grounds showcase murals by Italian artist Cavaliere Rodolfo Nolli and were operational until 2005, when the buildings were converted into an Asian art museum, the National Gallery Singapore, which opened to the public in 2015.

Check In to Heritage @ Cityhall Apartments, Step Out to the Supreme Court building 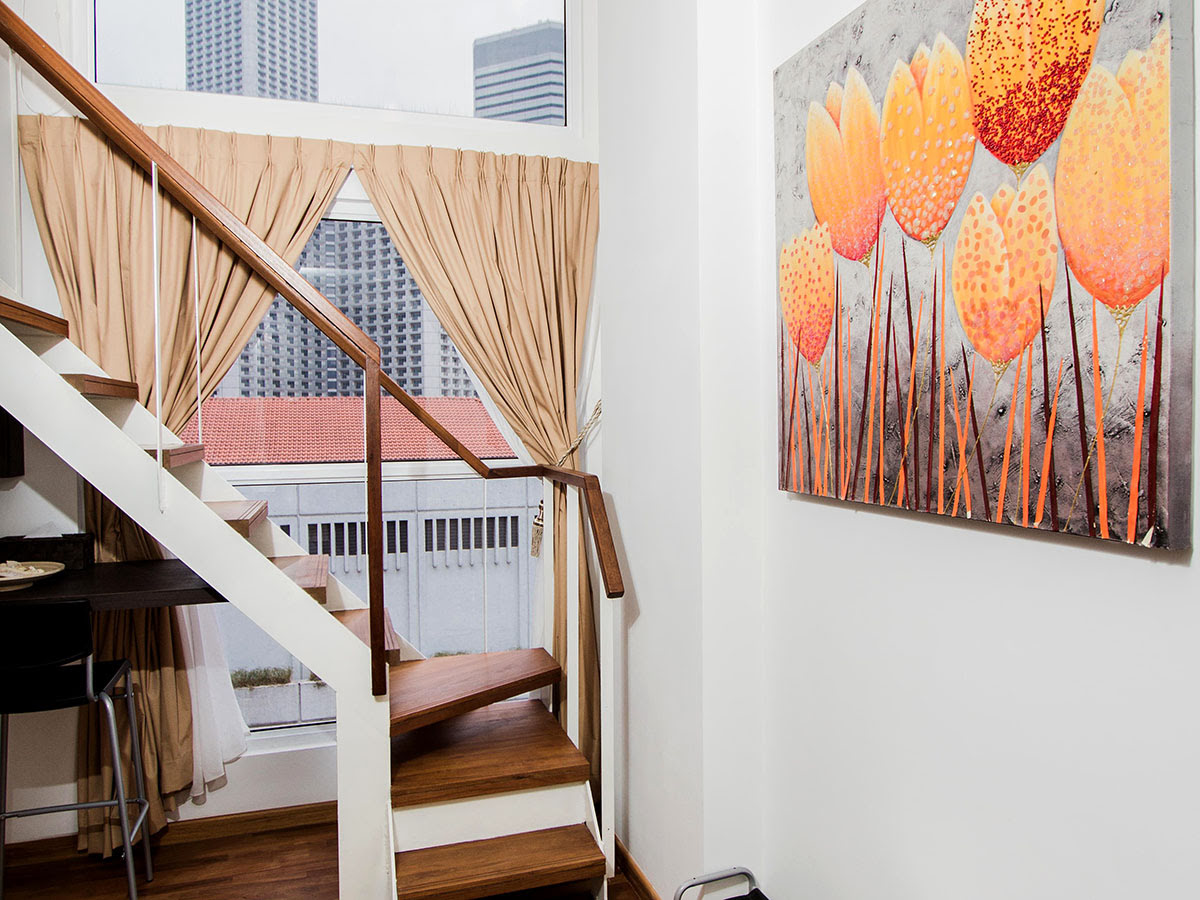